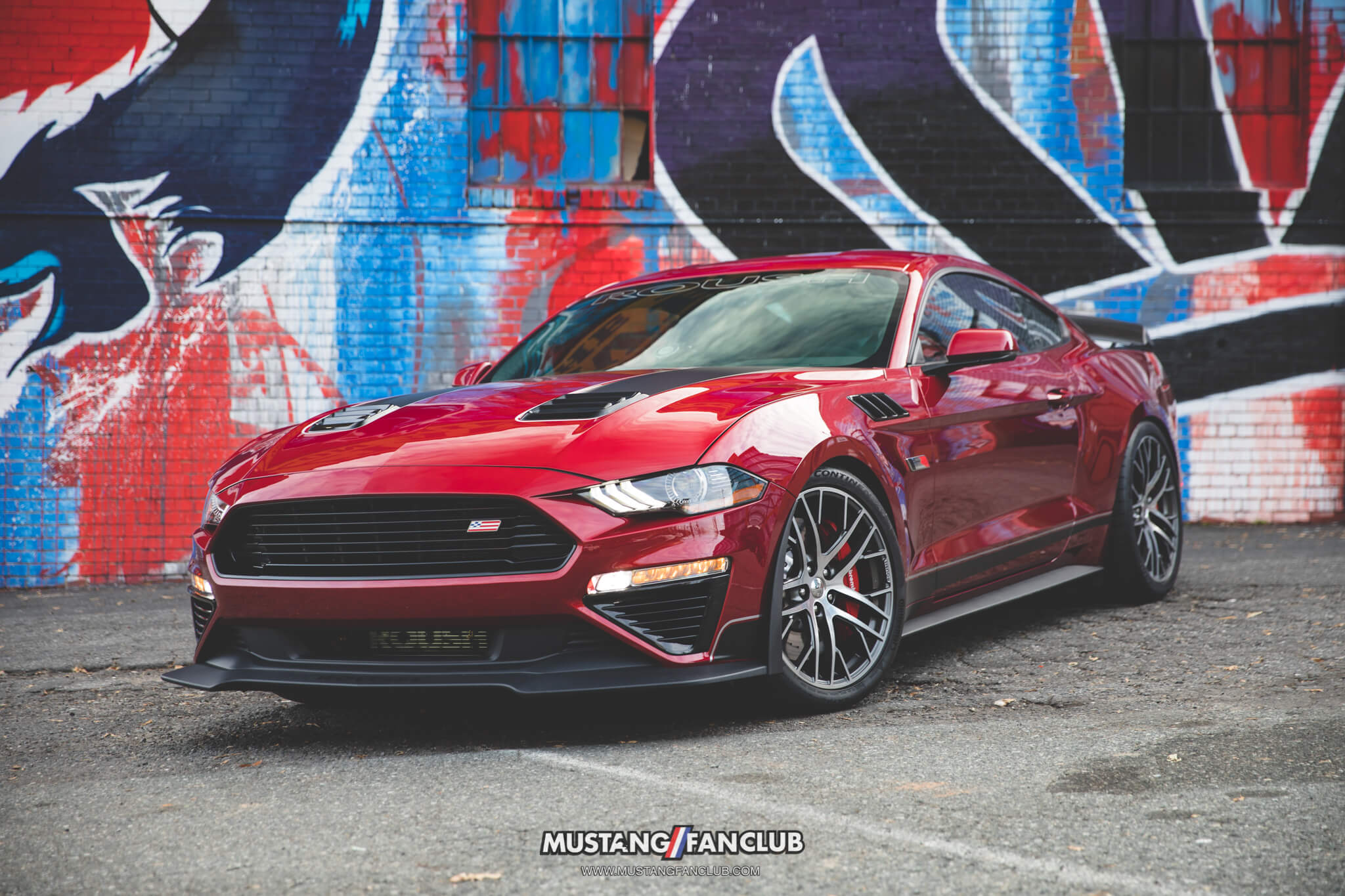 The Jack Roush Edition Mustang is a tribute Mustang created by ROUSH Performance for the man himself, Jack Roush. This is the most powerful Mustang that ROUSH Performance has produced! If you aren’t familiar with Jack Roush let us tell you a little bit about him. Jack has always had an interest in finding out what made things tick, quite literally. In his youth, he would often find himself in front of clocks. He enjoyed taking them apart and then put them back together. While attending Berea College in Kentucky, Jack worked on vehicles that needed repairs. He saved up enough money after he graduated to purchase a brand new Mustang in 1964 and so it began. 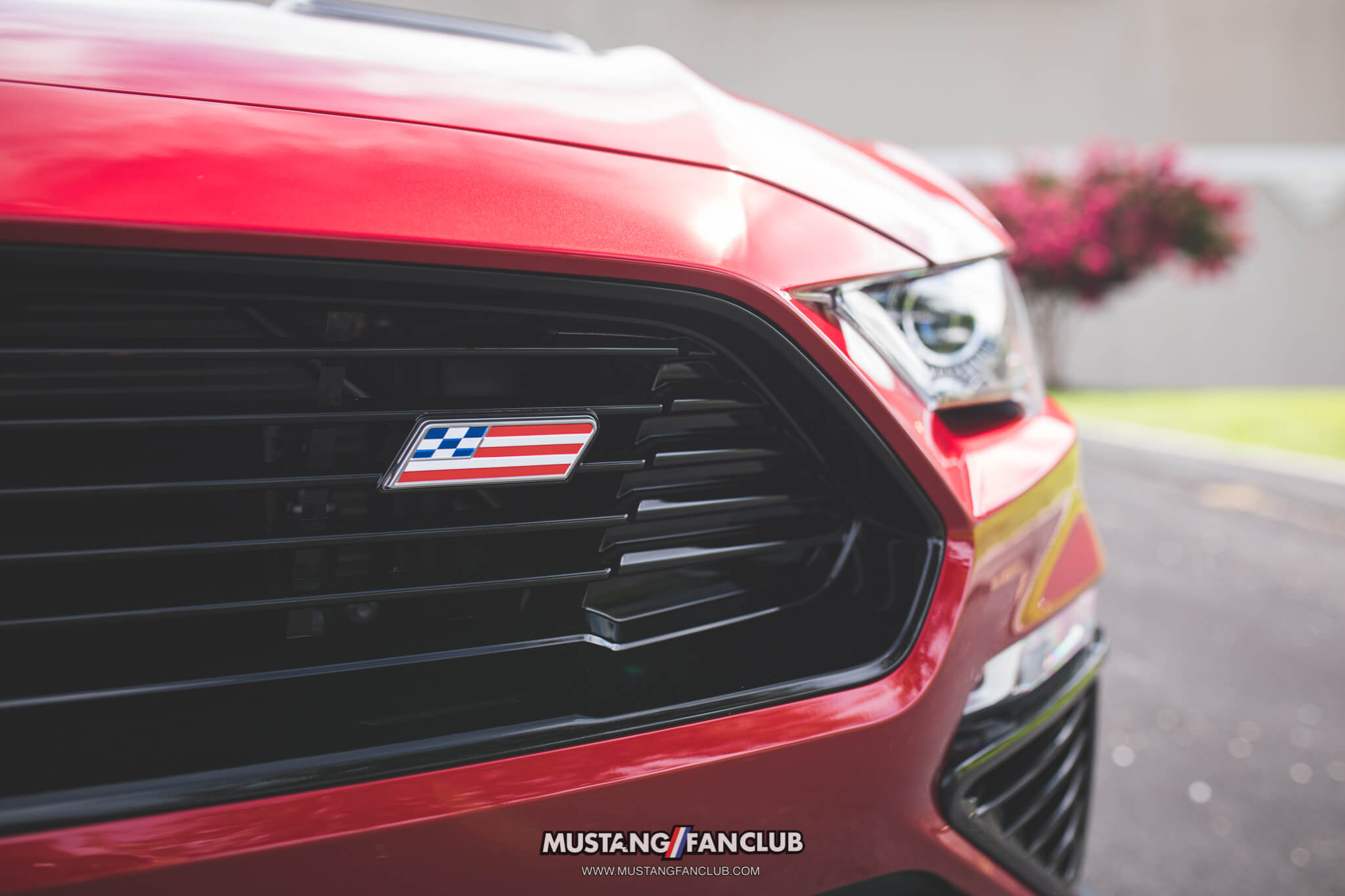 Jack’s involvement in the automotive industry started in the late 60’s. NHRA, IHRA, AHRA, SCCA, IMSA, and NASCAR: There isn’t any place in automotive history that Jack’s name has not graced. In 1976, Jack Roush Performance Engineering was formed. With his success on the track combined with his reputation as a performance engineer, Jack’s business has helped several companies throughout the world. Jack Roush is one of the few people within the Mustang community we would consider to be an automotive icon.

Hand-built with exquisite attention to detail, top of the line performance upgrades and race-inspired styling cues…

As we mentioned before, this is the most powerful Mustang produced by ROUSH Performance. The Jack Roush Edition Mustang produces 775 HP / 670 TQ thanks to the Phase 3 Supercharger. Production numbers will be limited to just 60 units. Below is a list of all the Standard and Optional features that the Jack Roush Mustang can be equipped with.

**Note: these tires are for track use only 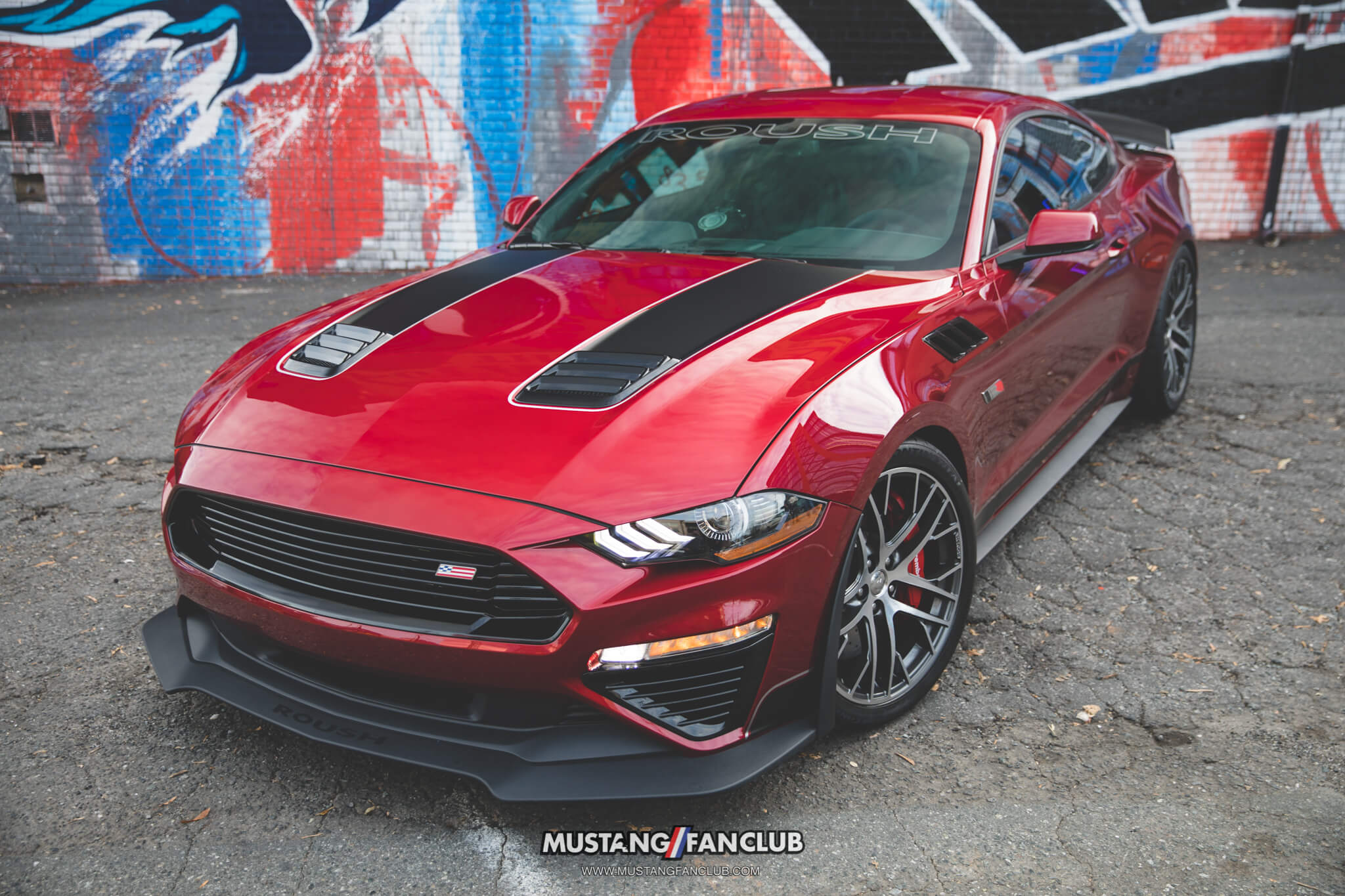 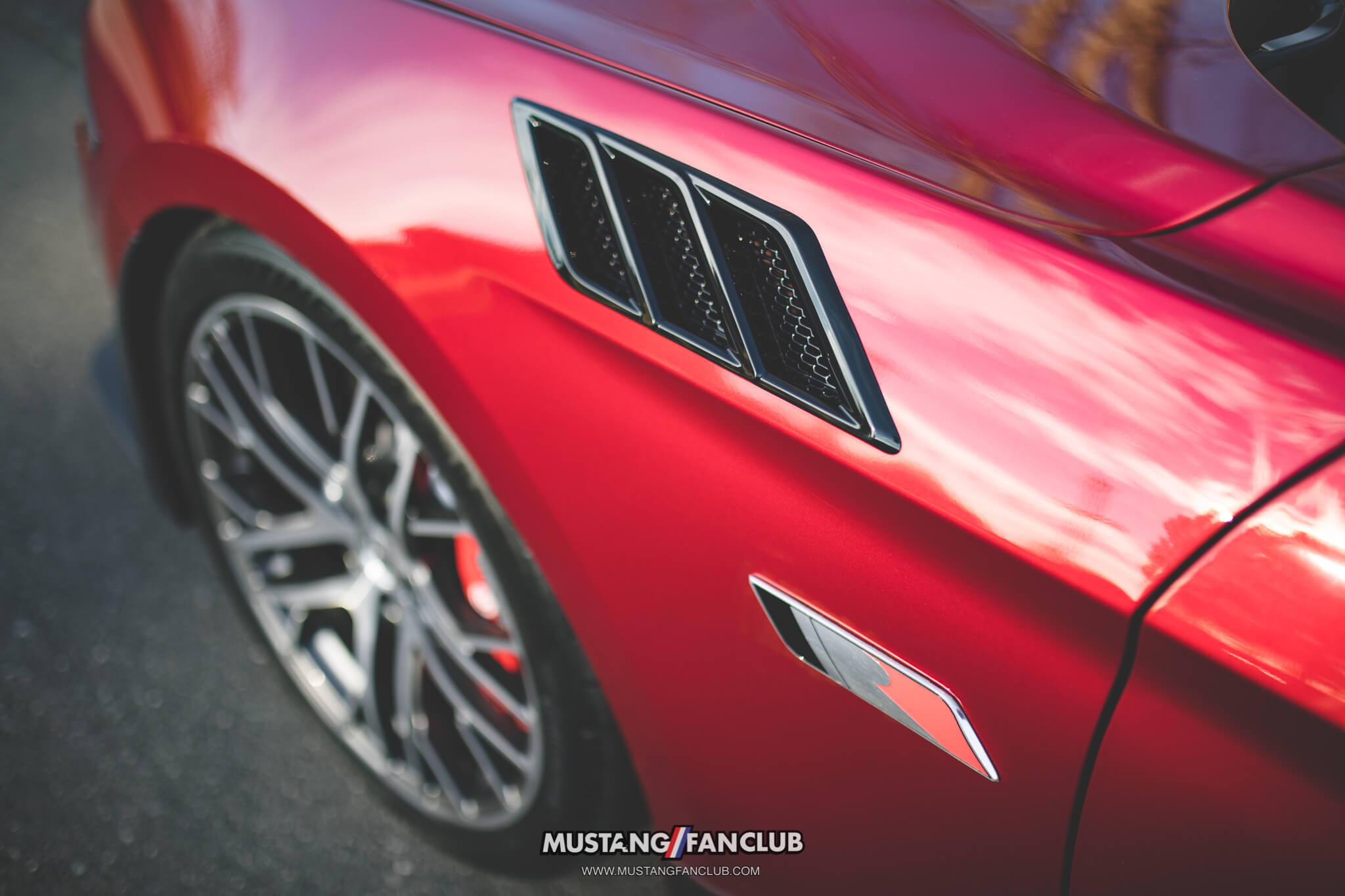 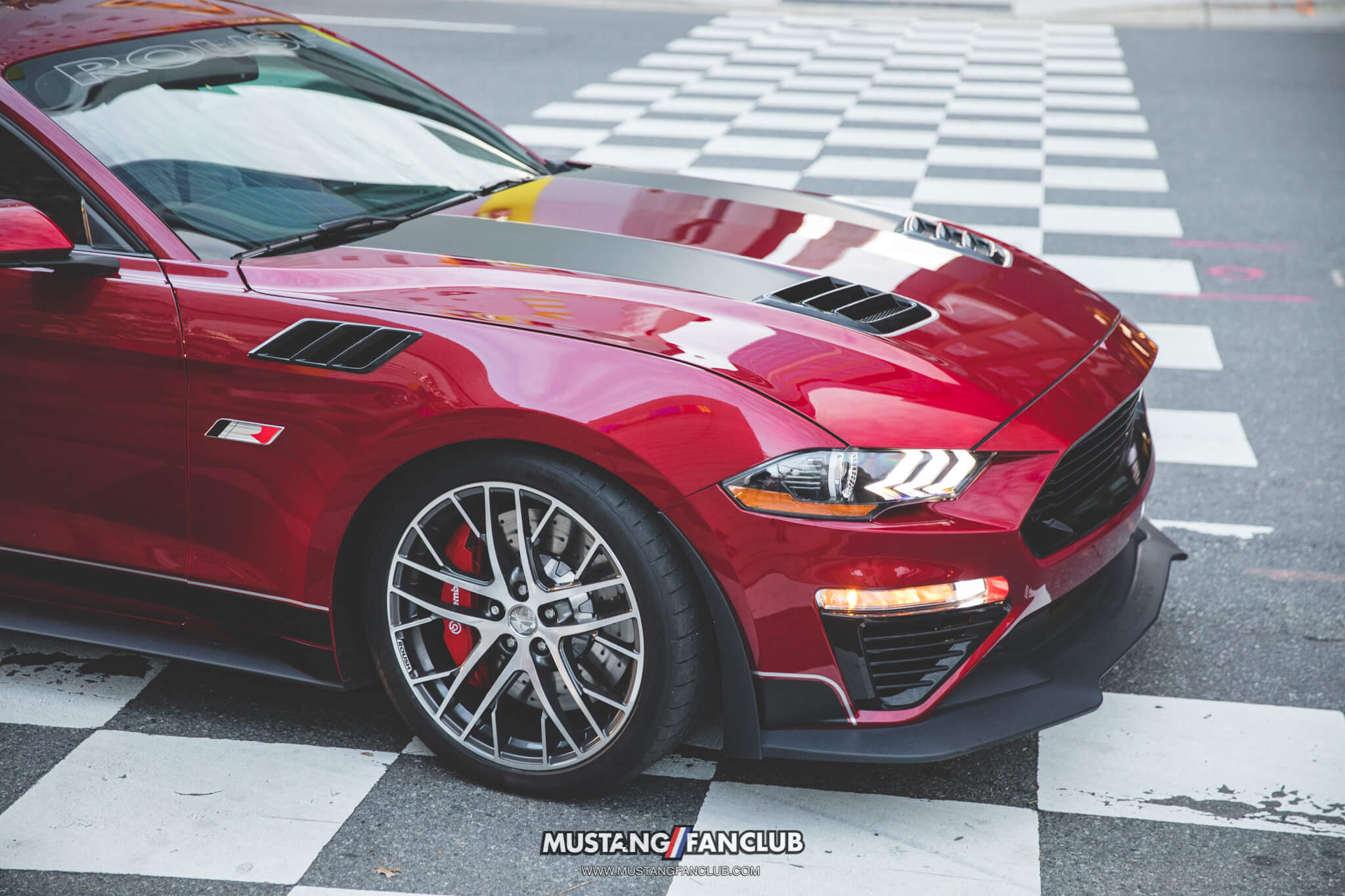 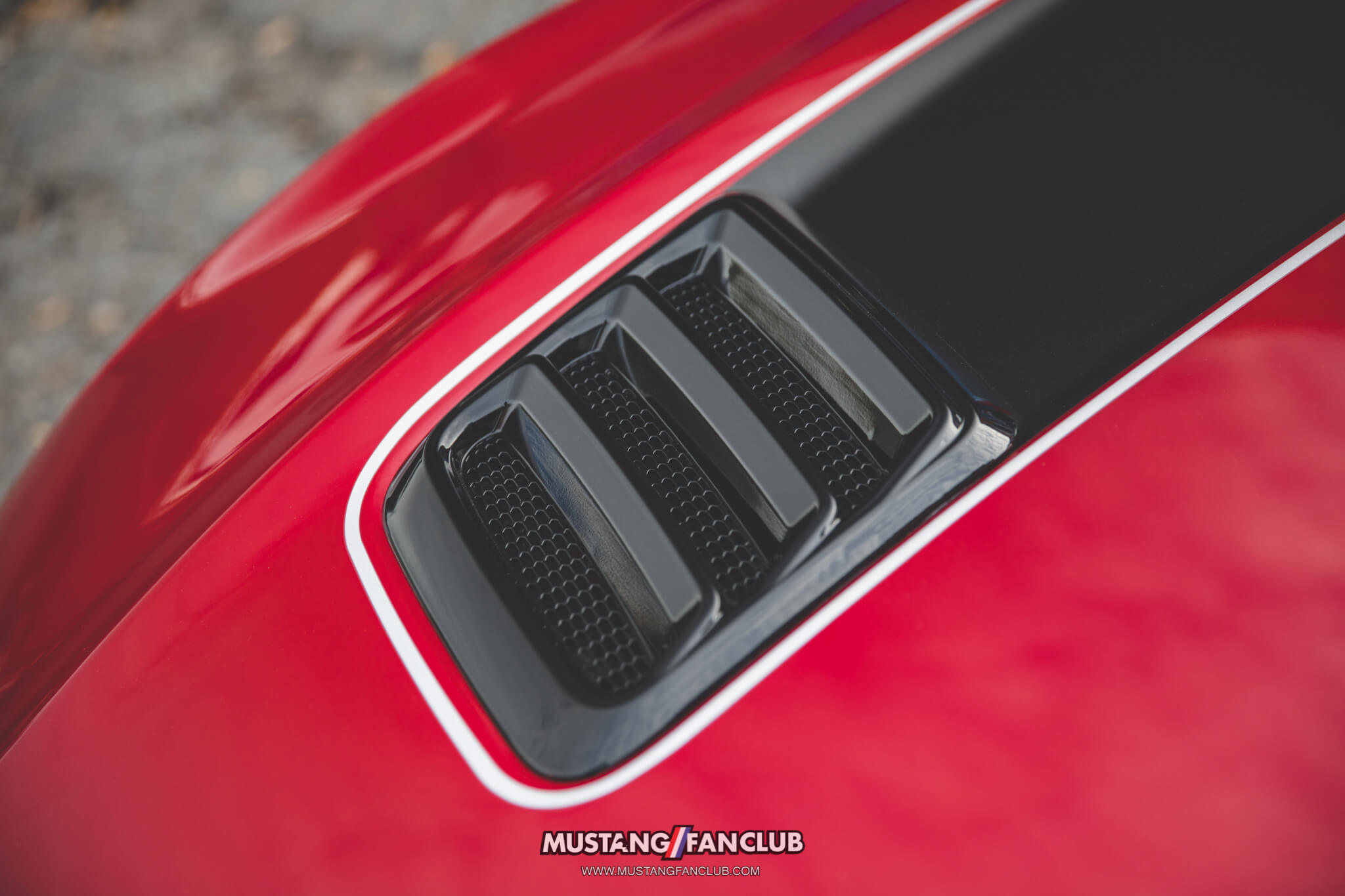 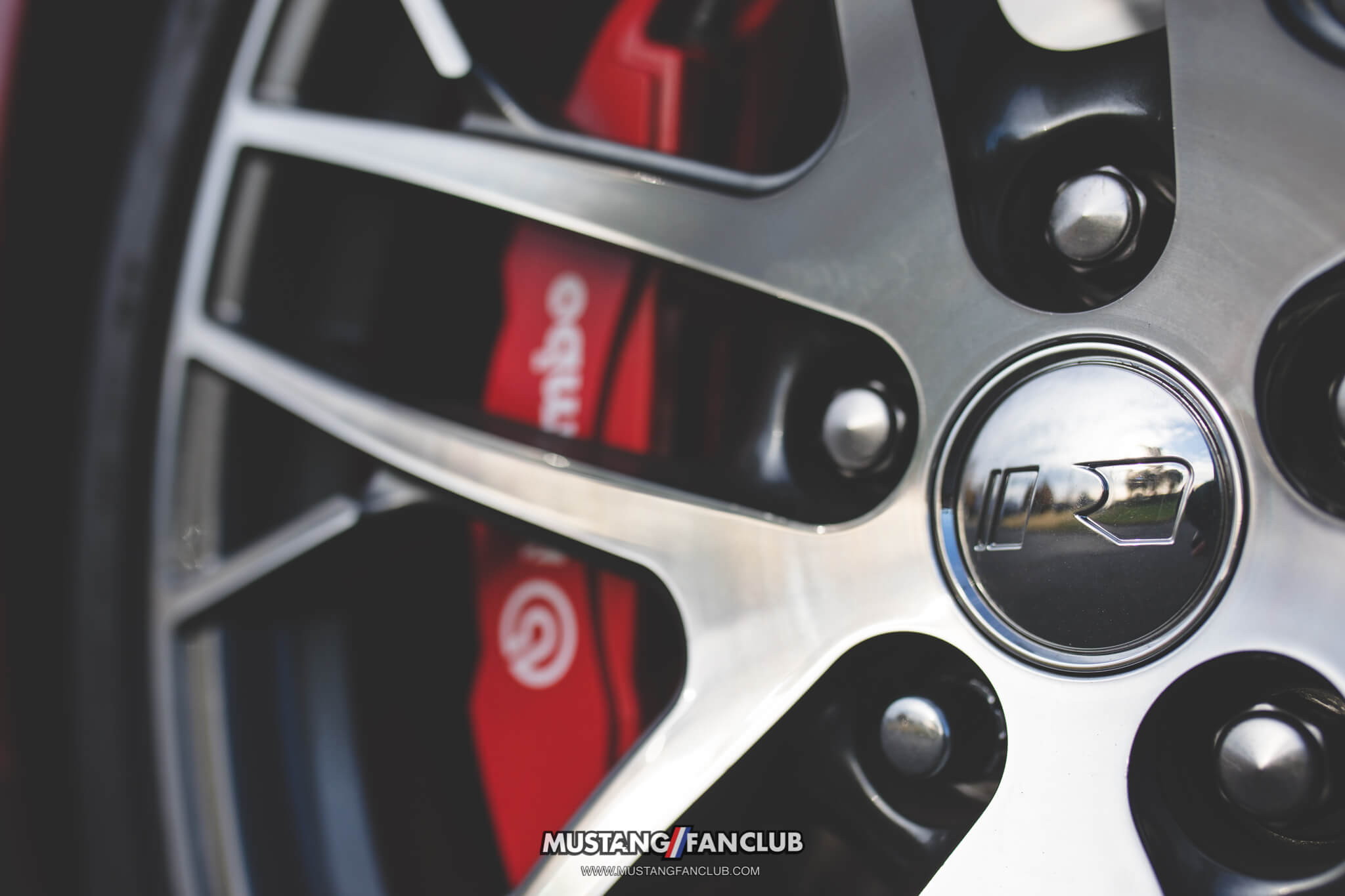 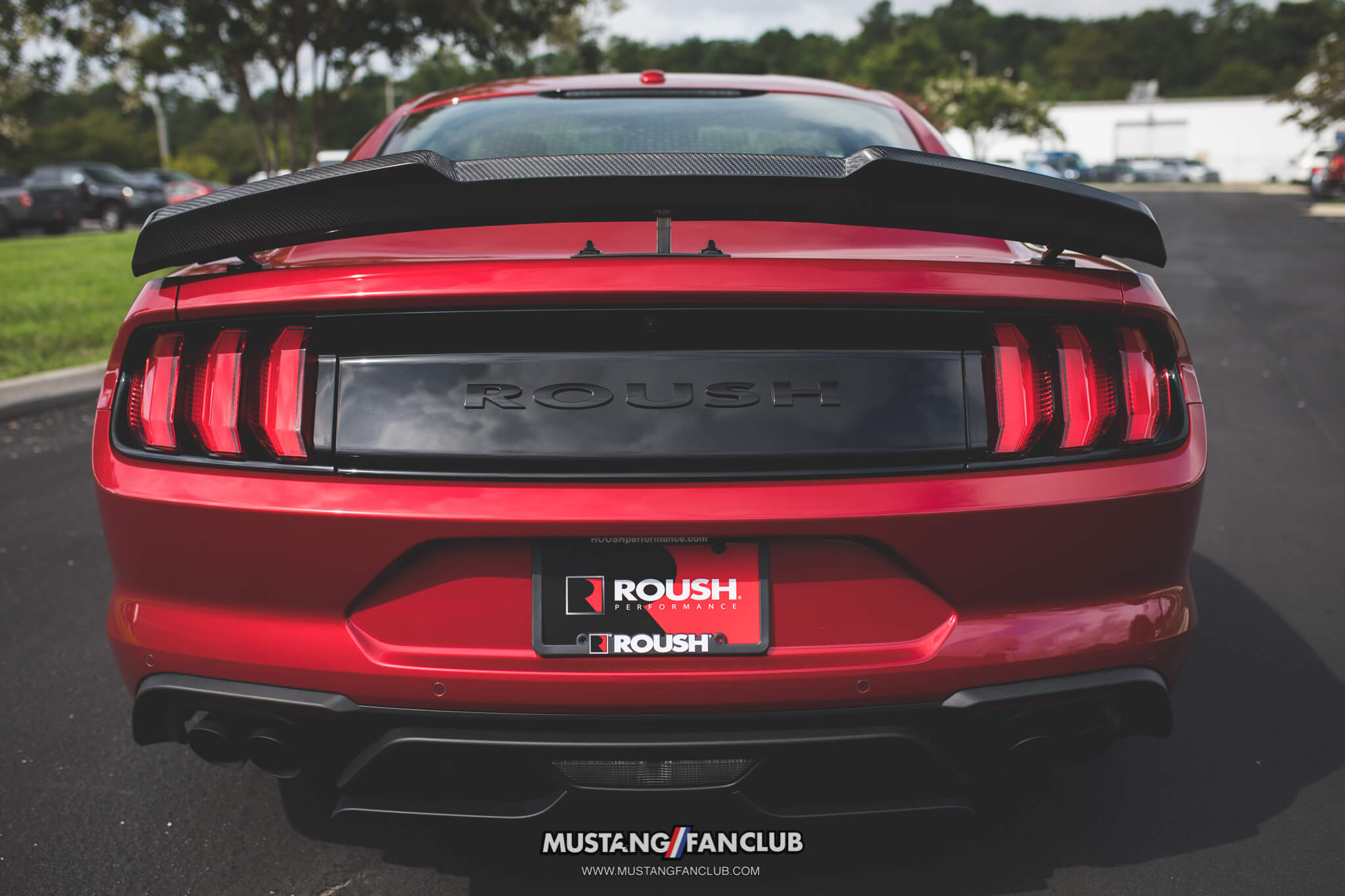 When you select the Competiton Package on the Jack Roush Edition it gives you everything you need for a successful day at the track! The Competition Package includes: 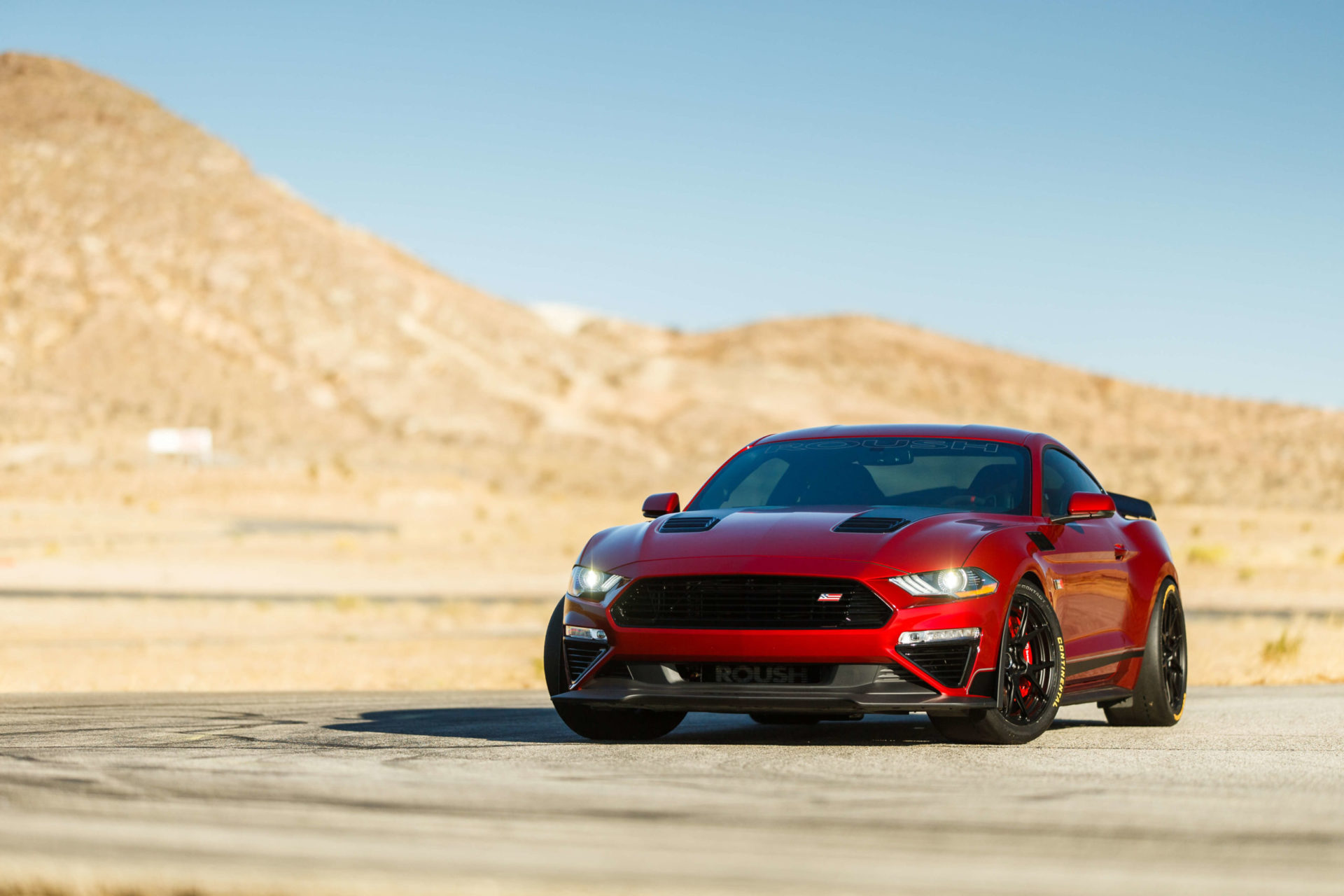 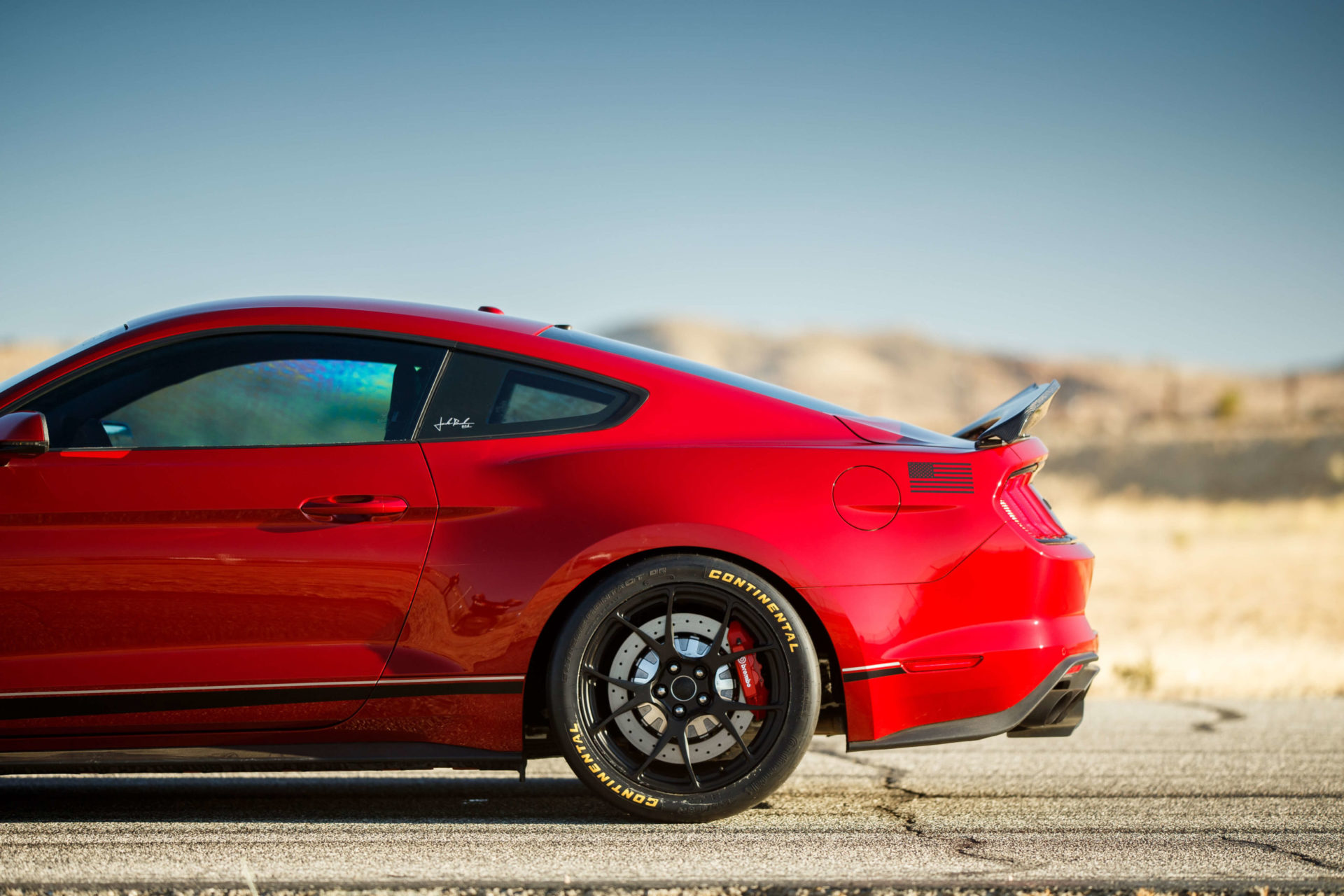 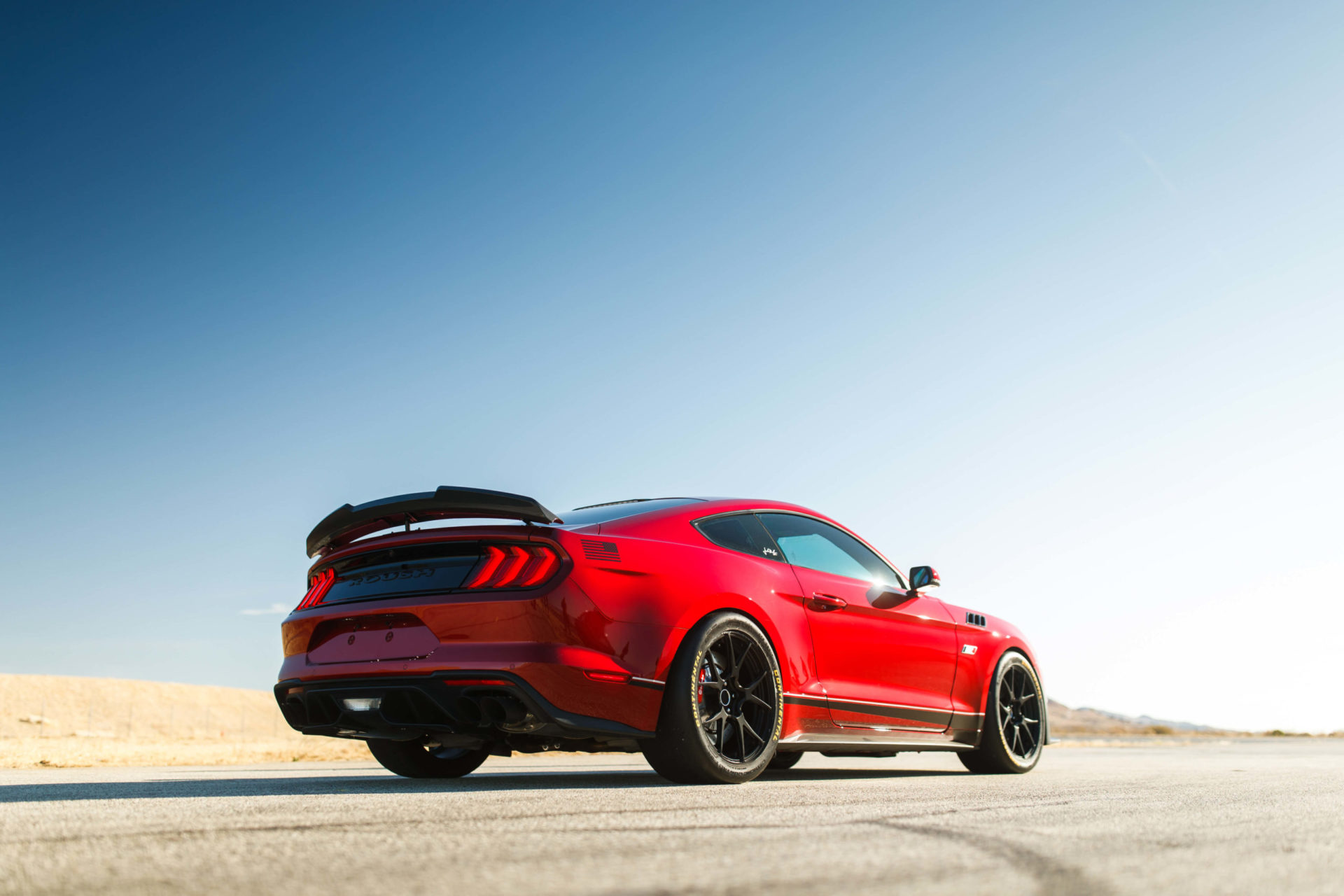 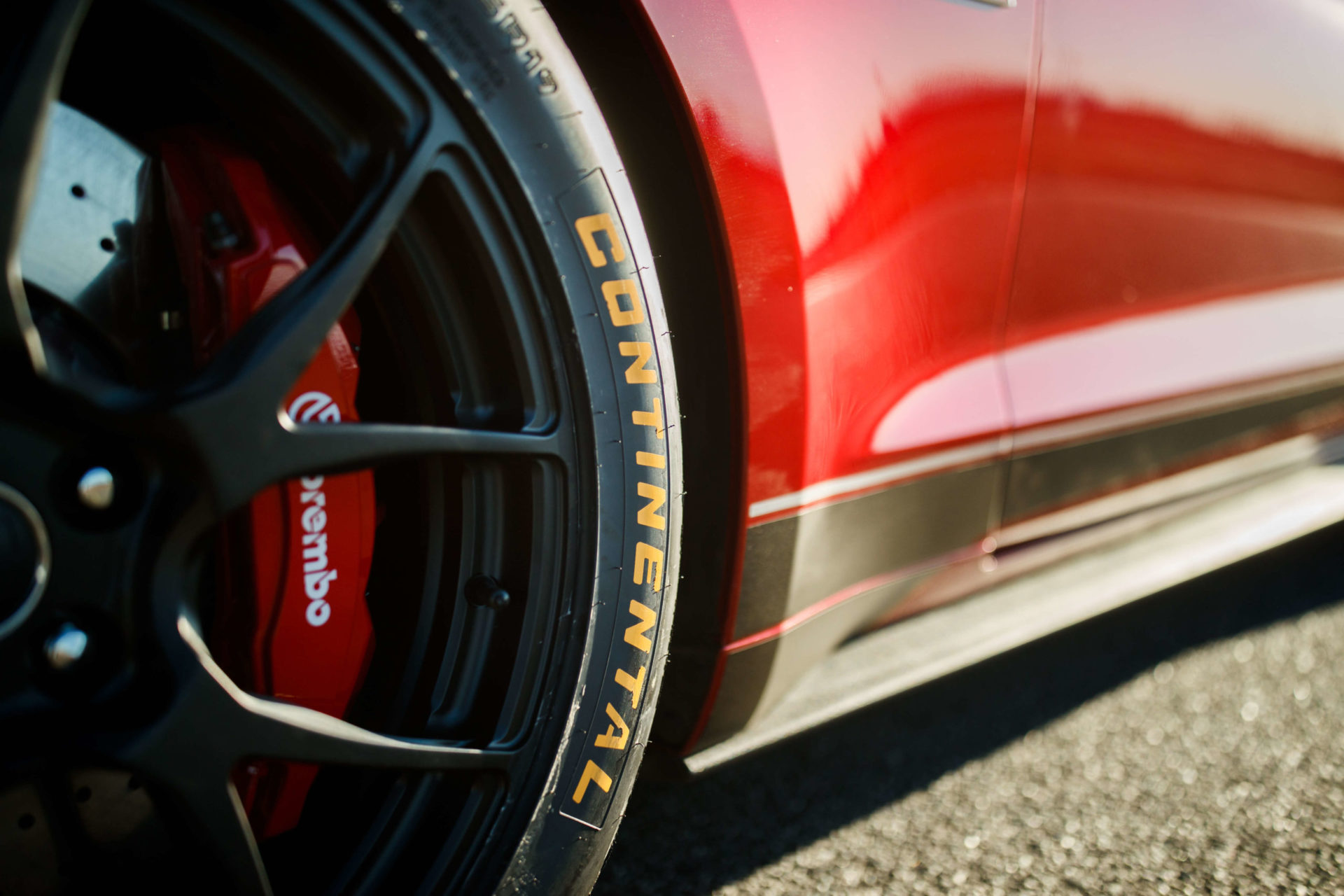 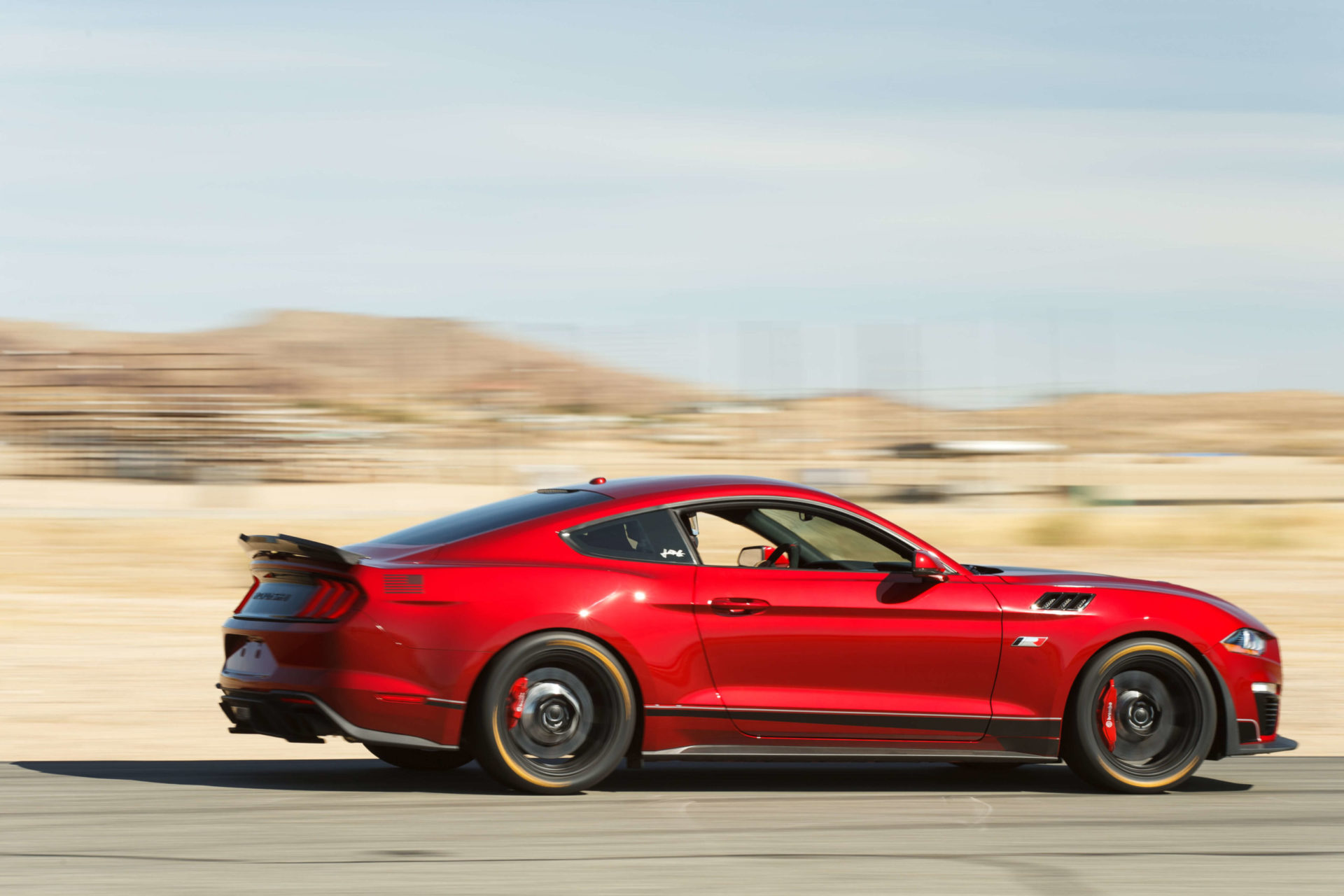 Sure we have seen carbon fiber spoilers on Mustangs before but never an ACTIVE spoiler! The engineers at ROUSH have added a unique feature which traditionally has only been found on high end super cars. 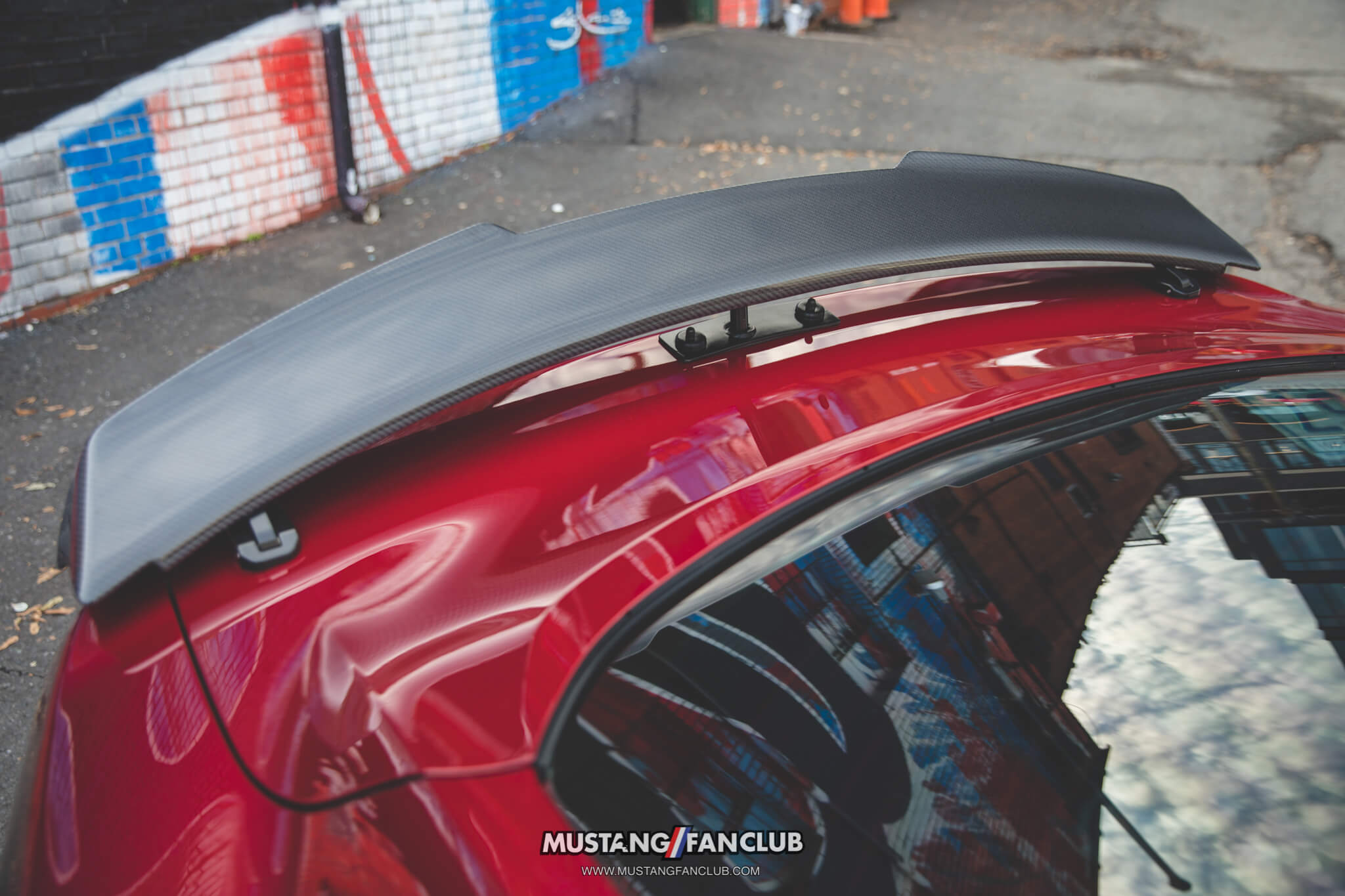 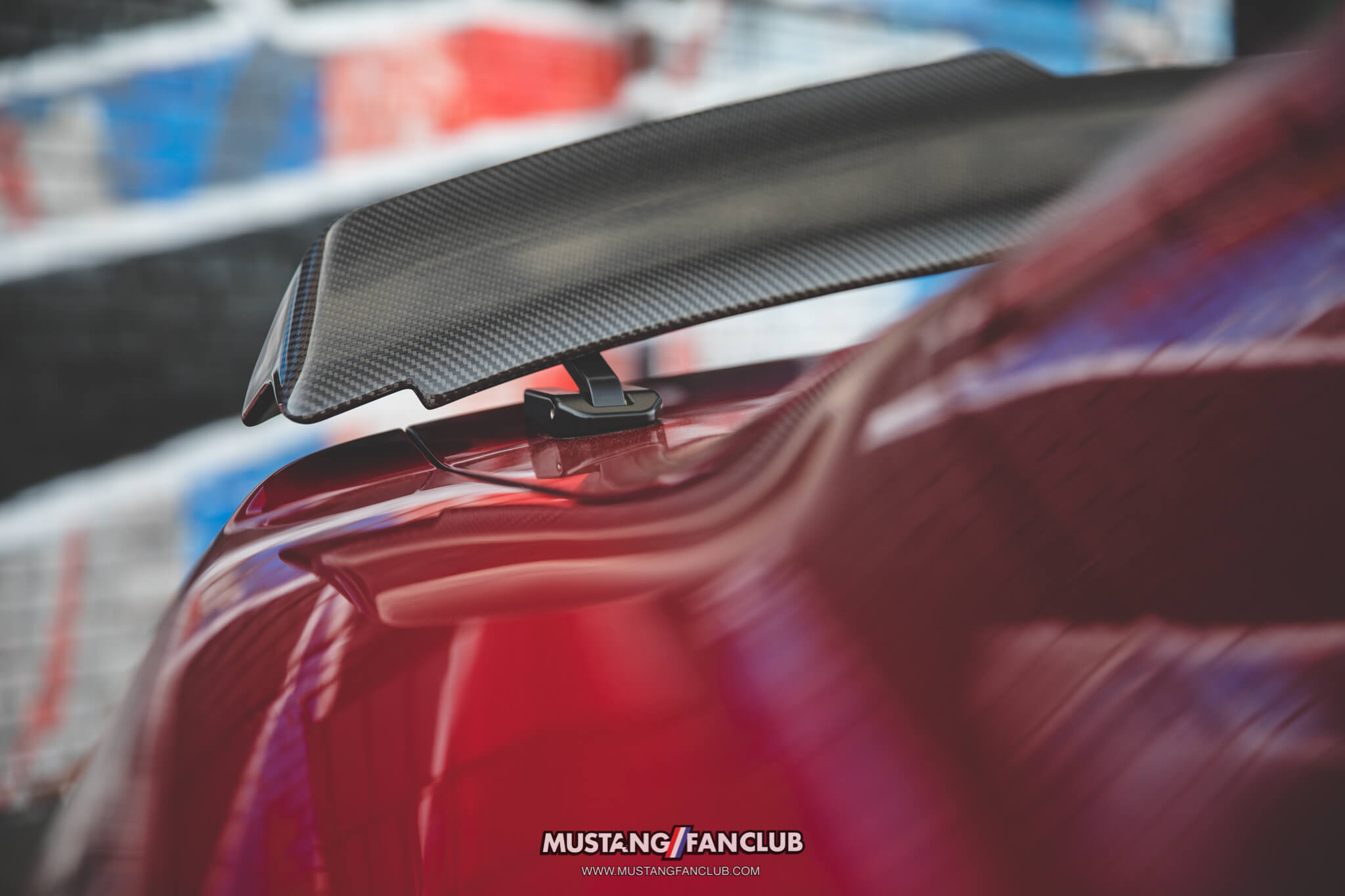 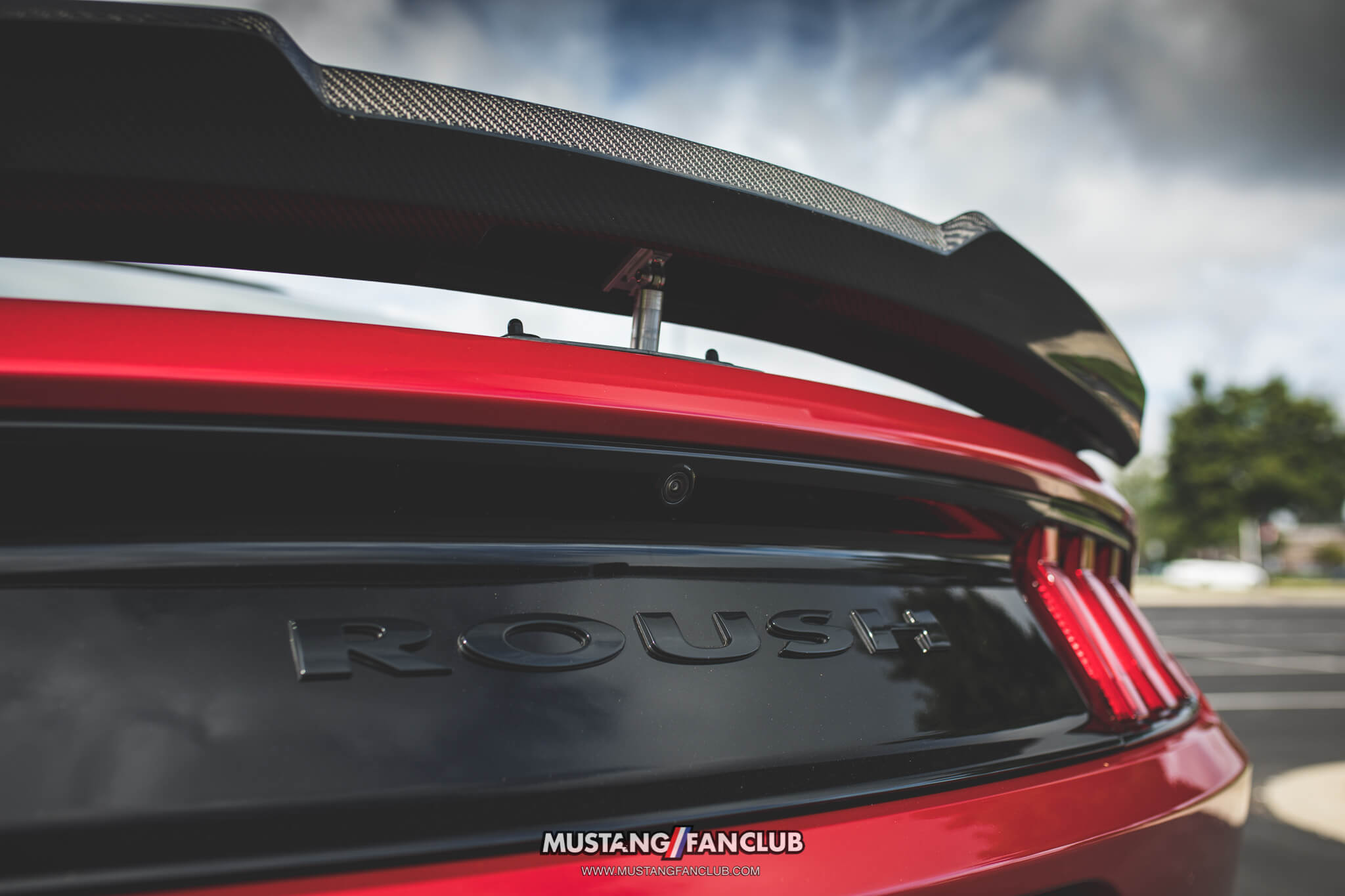 The Jack Pack is a tool chest that has everything you need to take your Jack Roush Edition Mustang to the track. In the past, ROUSH Mustangs can be equipped with a trunk mounted tool box, well this takes that concept to a whole new level. We haven’t received the exact details of what is included but from what we can see, it will include a pair of gloves, floor jack, torque wrench and tire air pressure gauge. 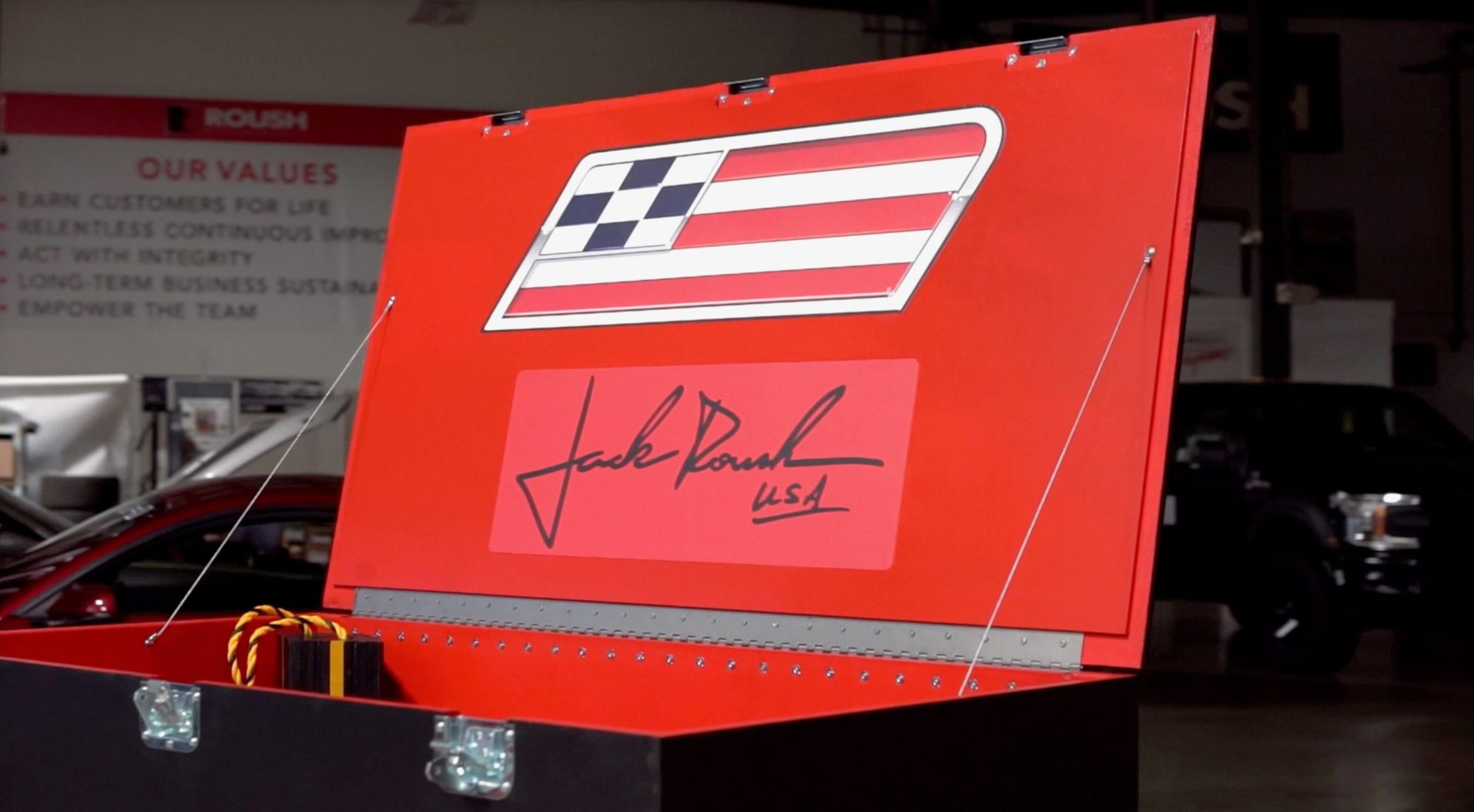 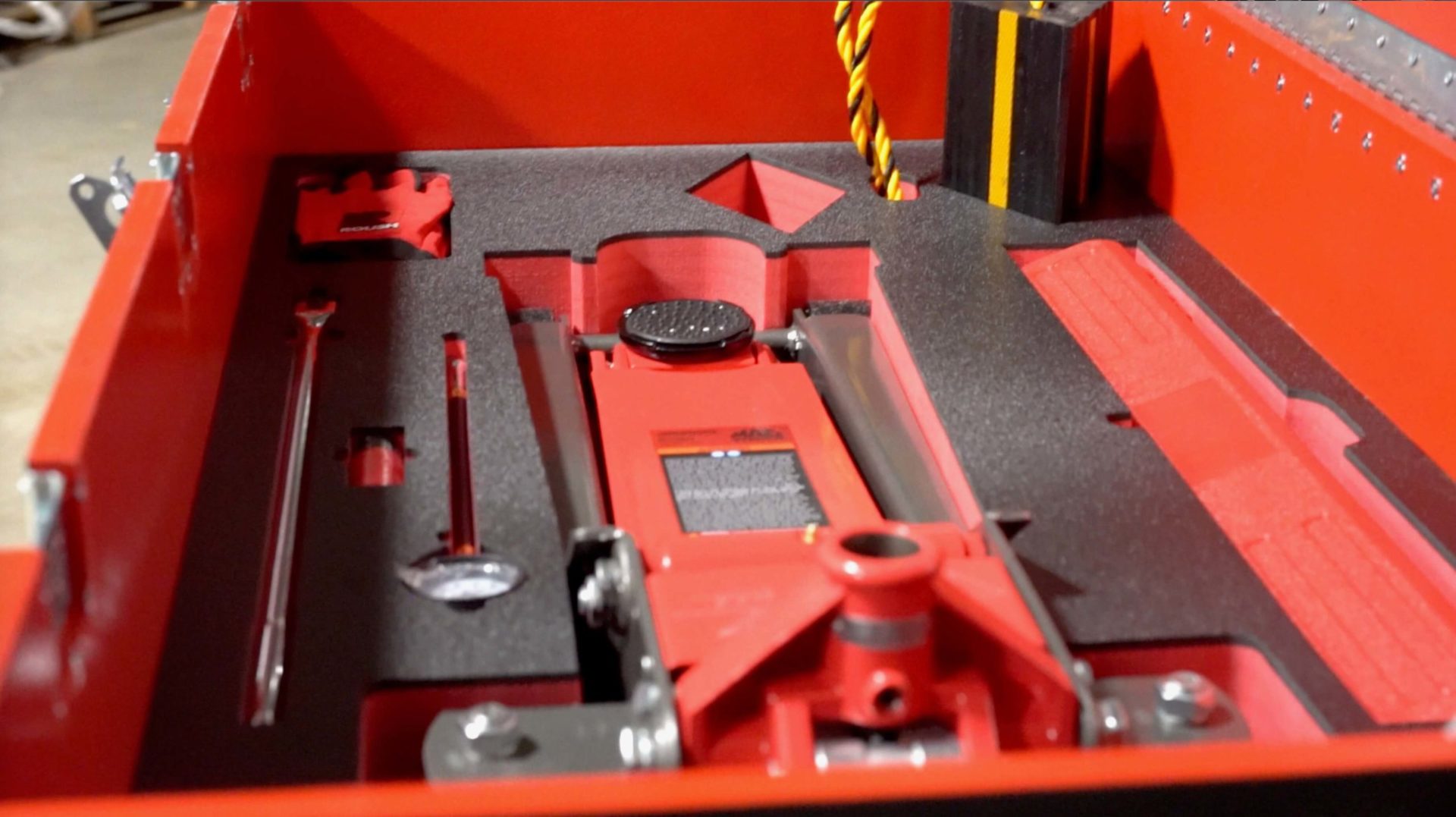 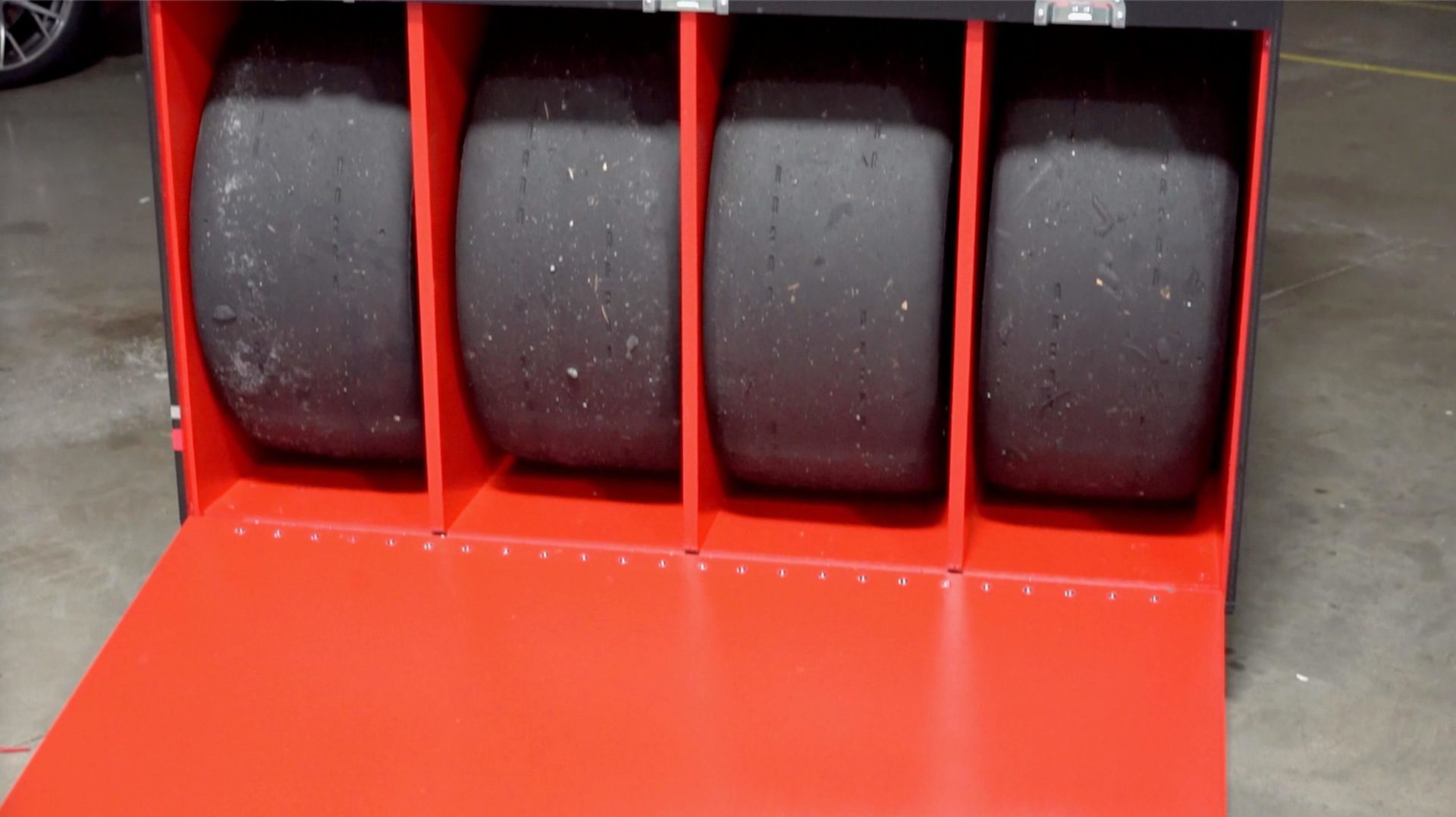 Take a look inside 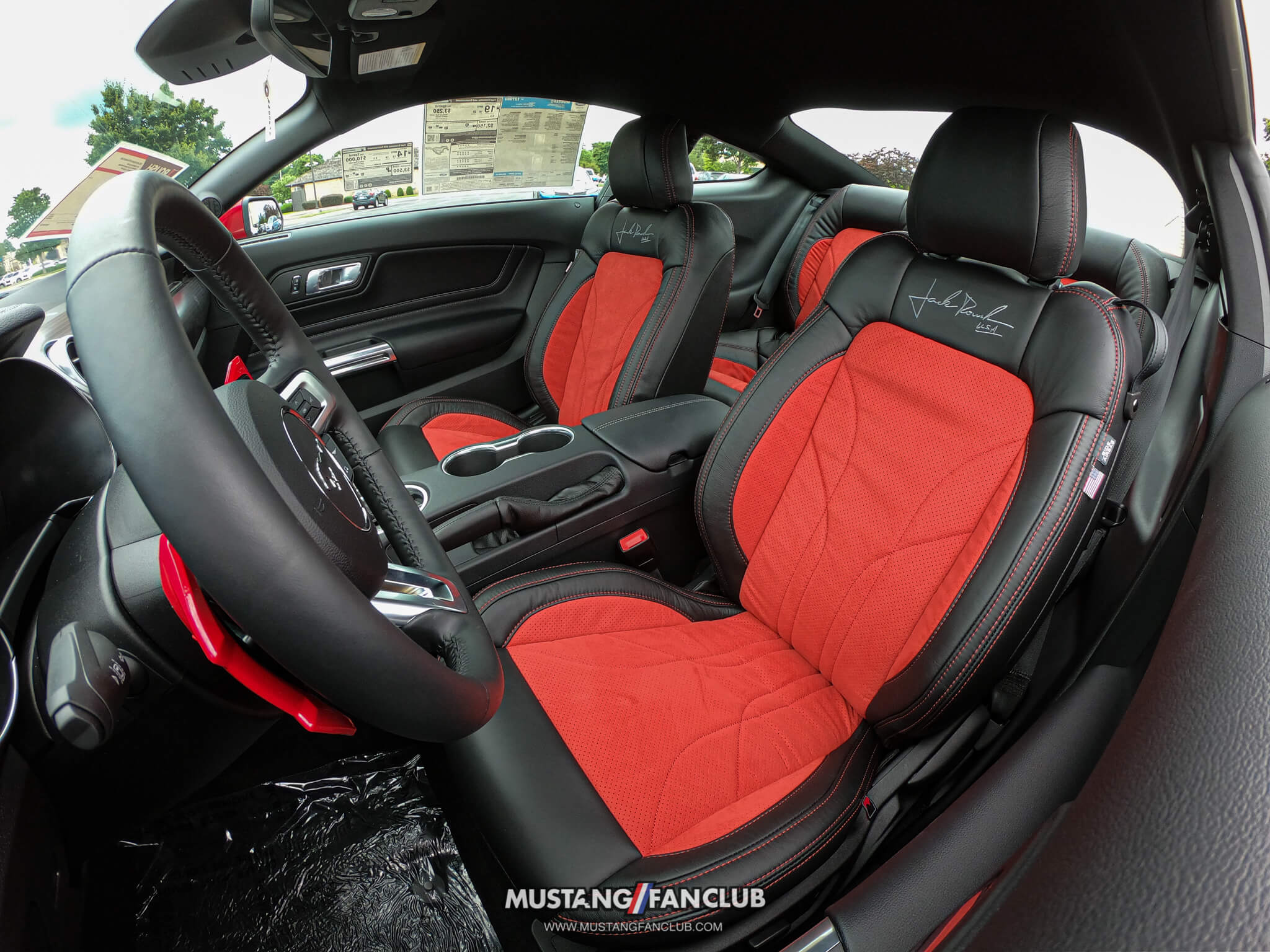 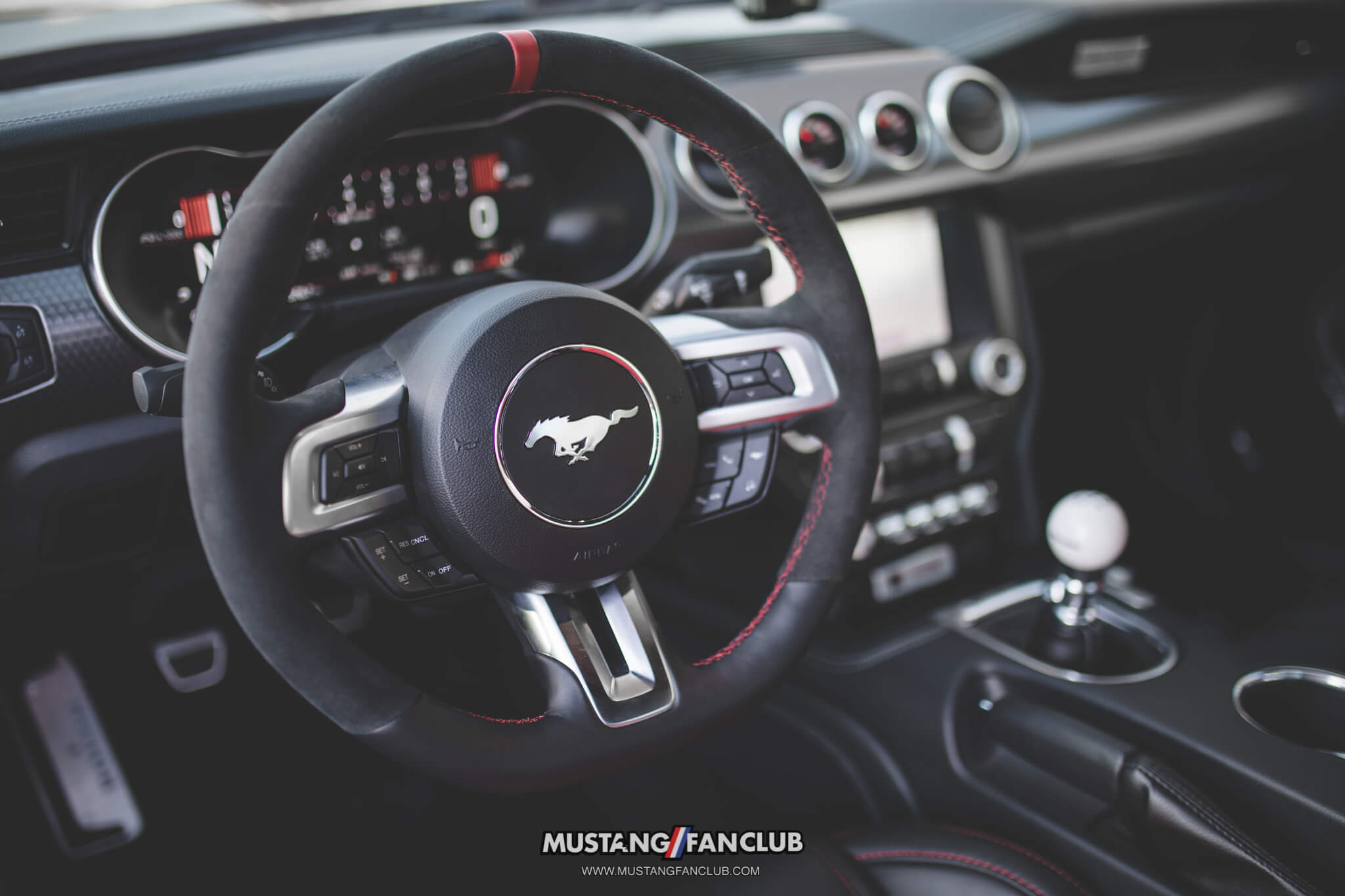 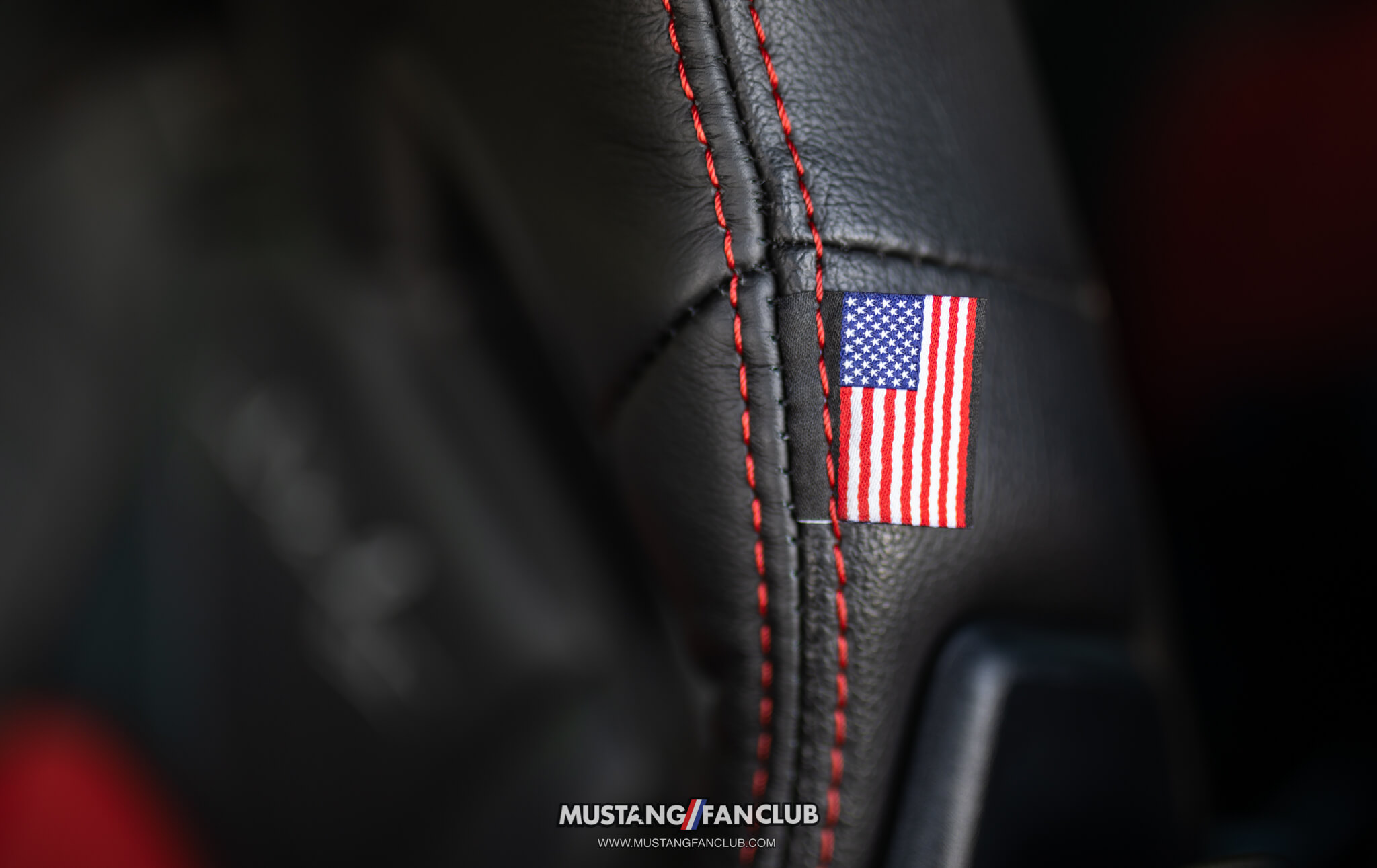 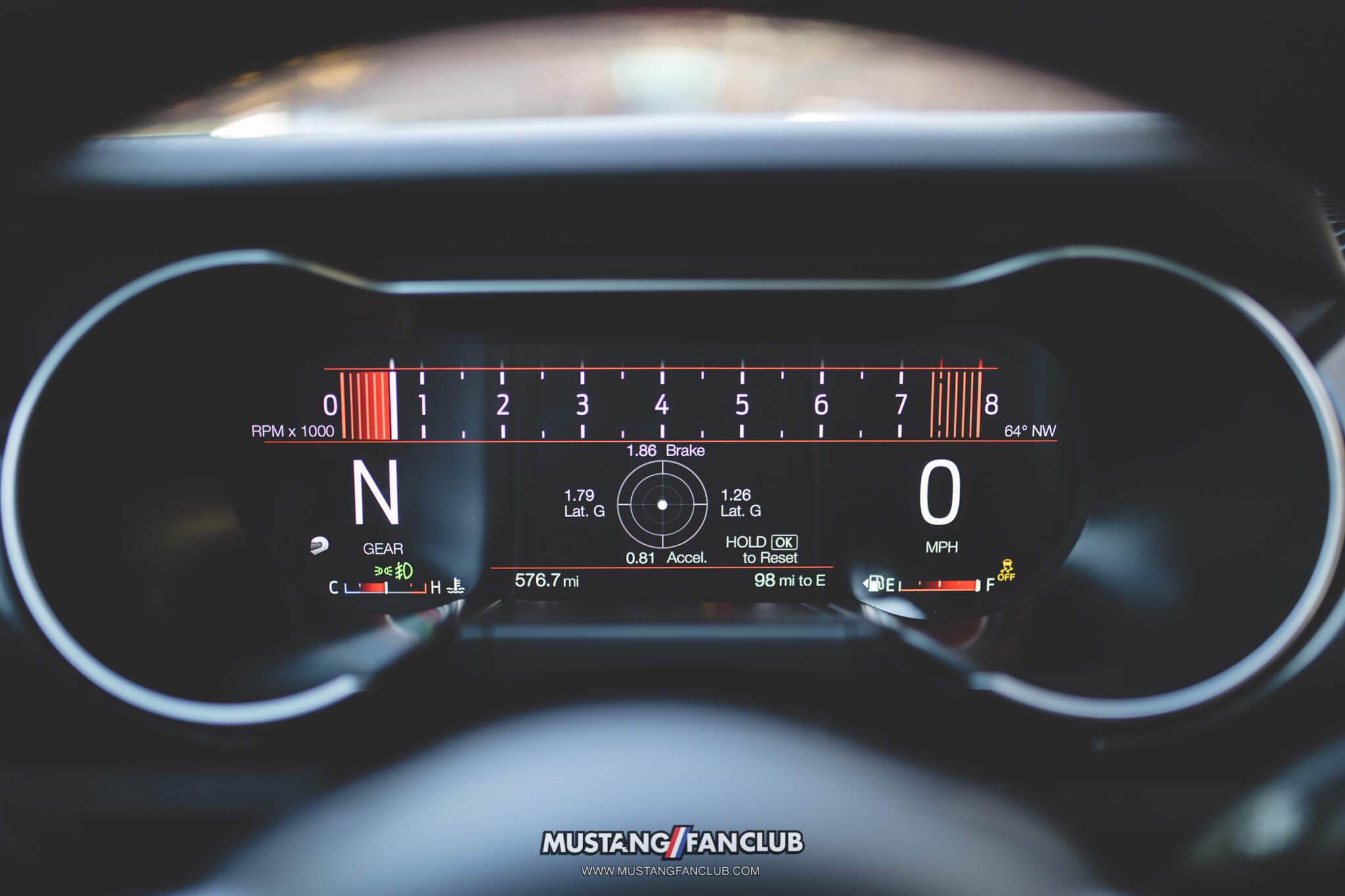 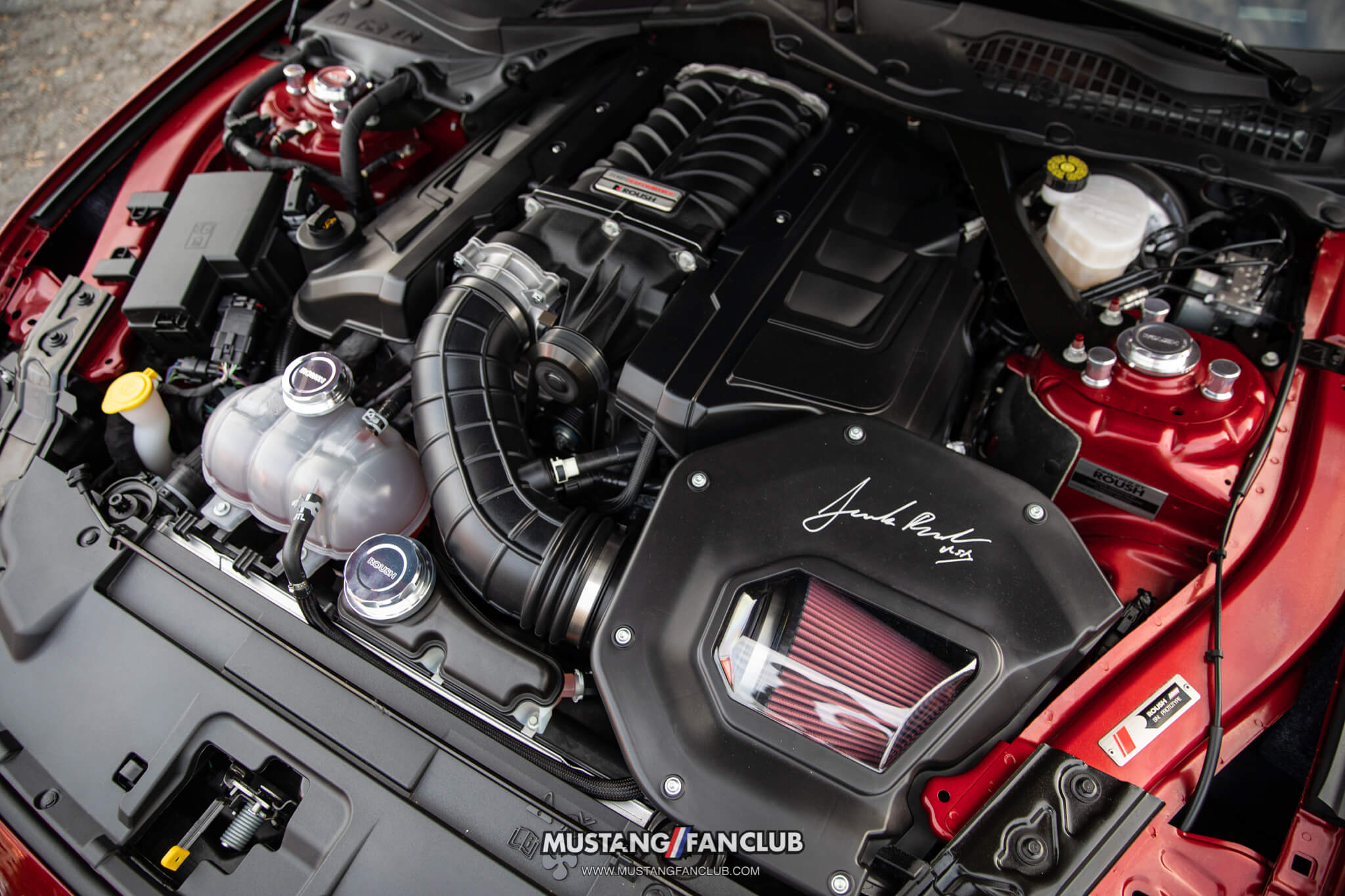 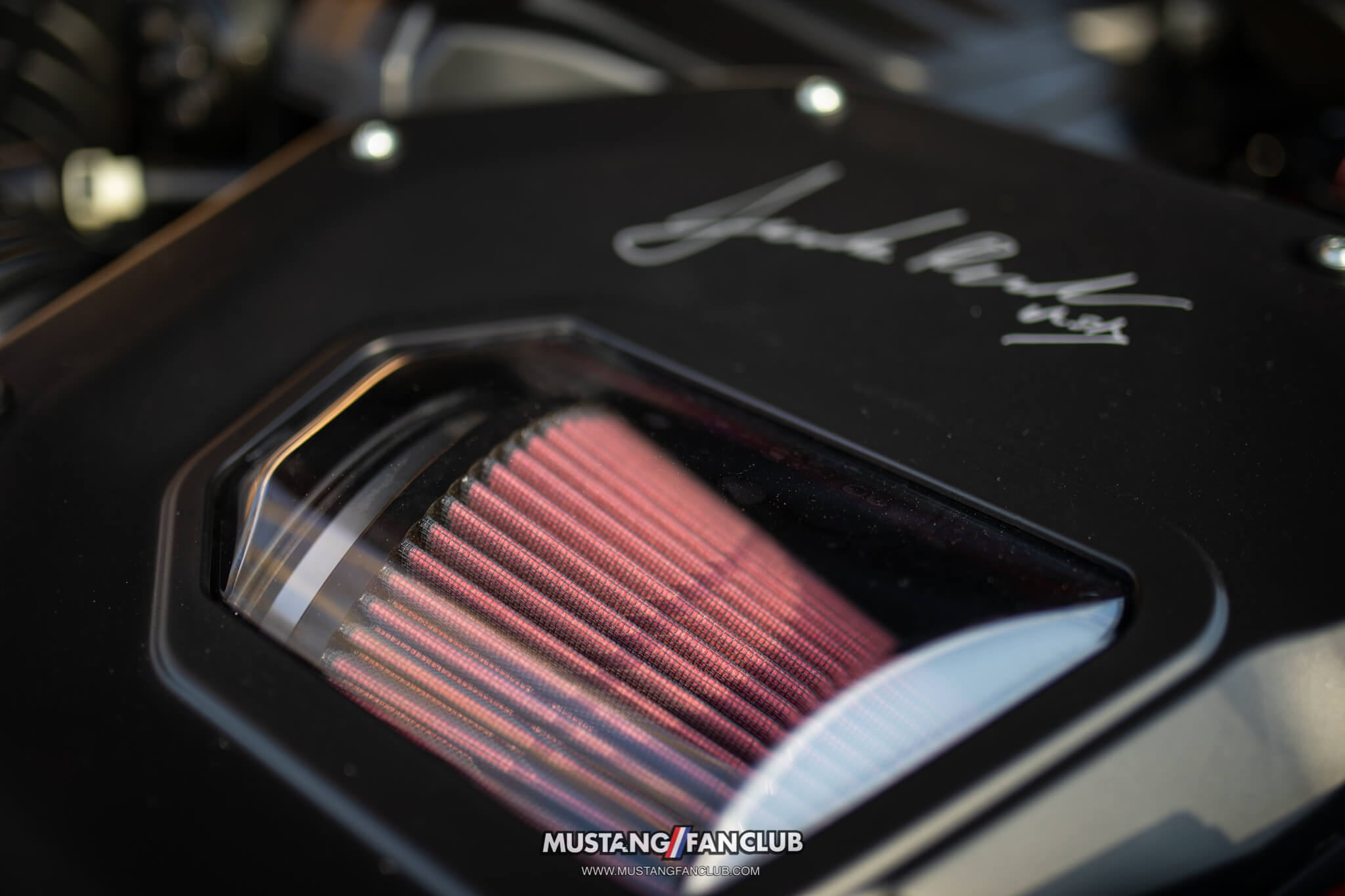 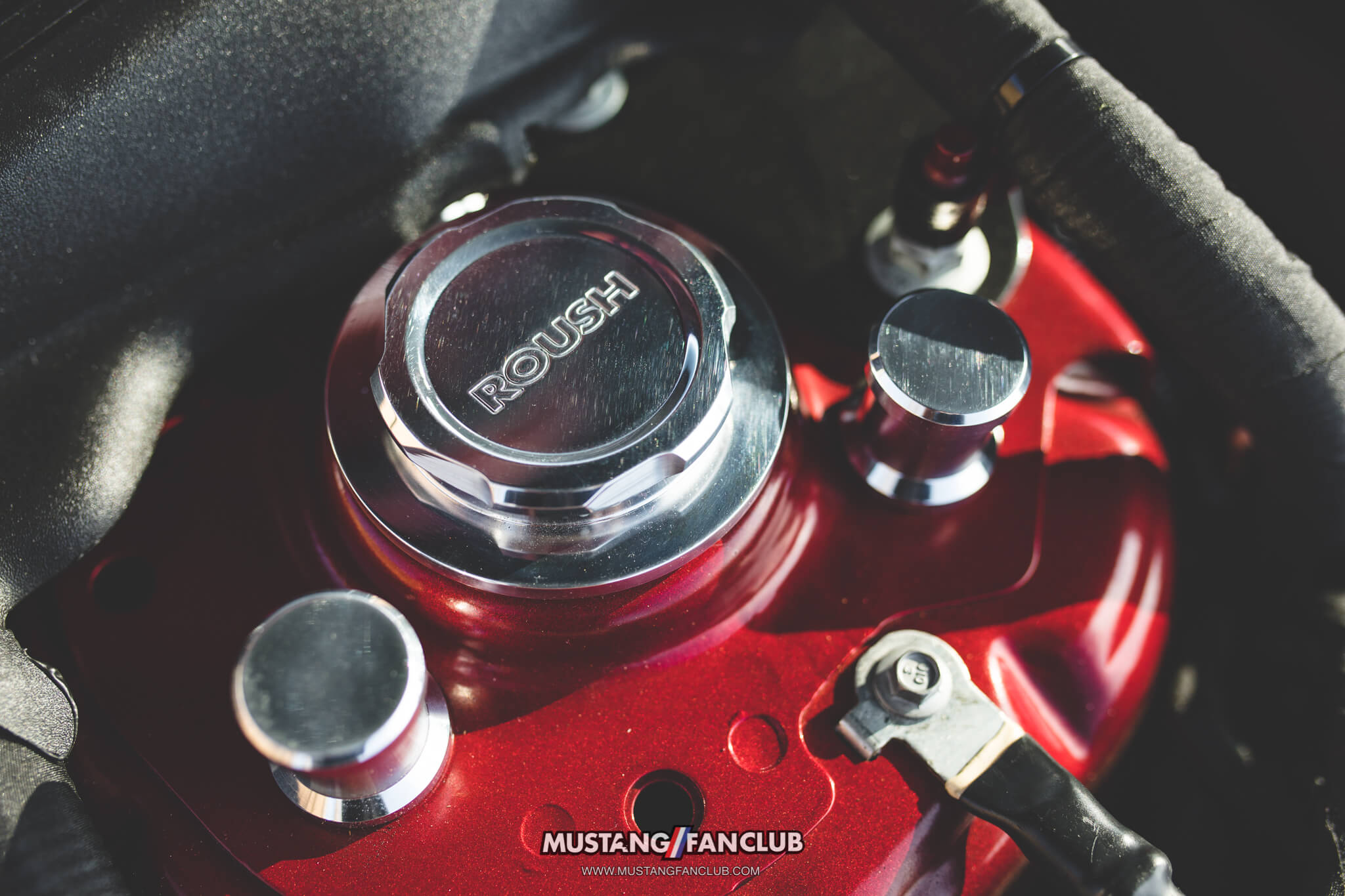