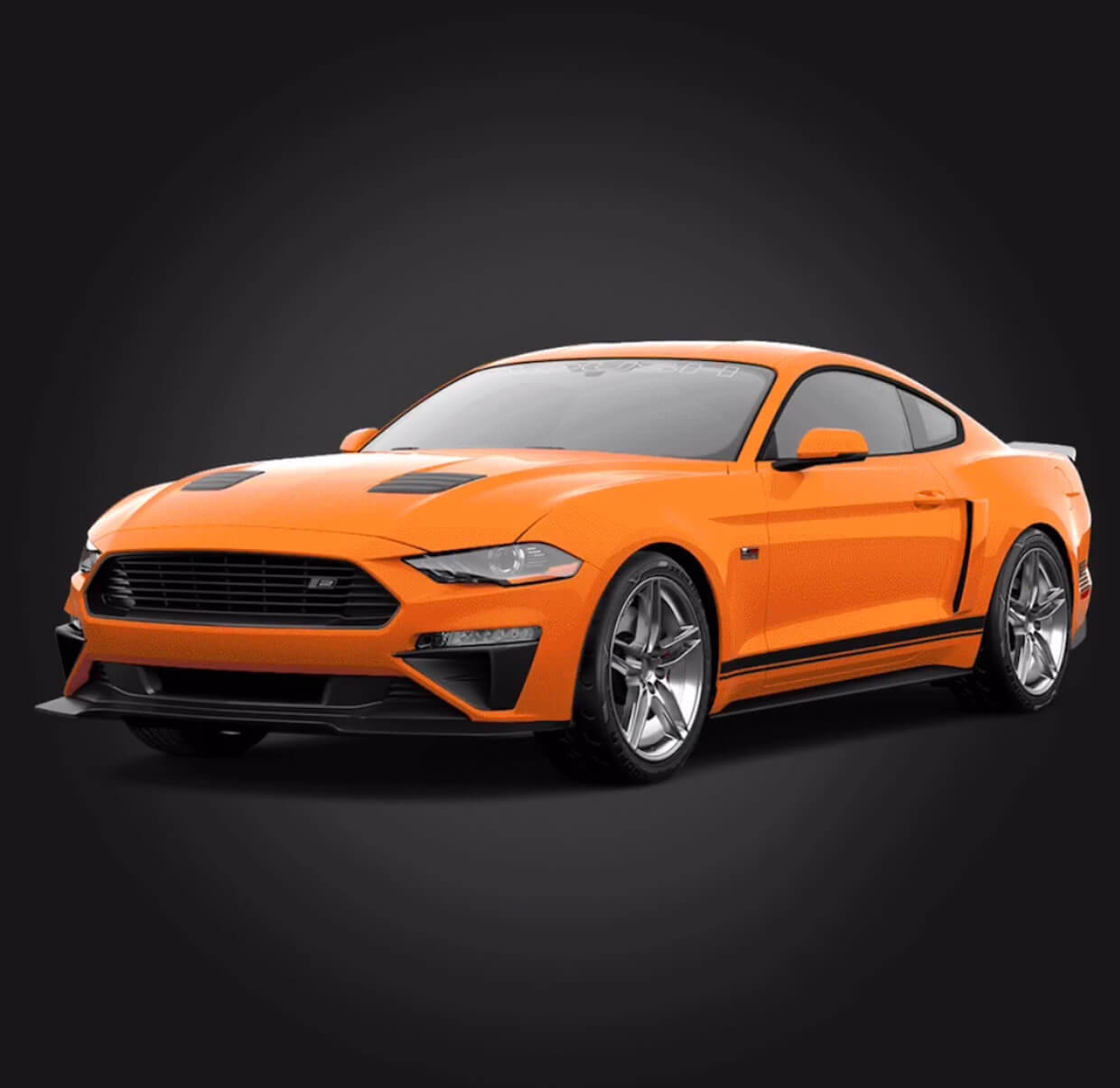 After several teasers dropped this week, ROUSH Performance has finally gave us a full glimpse of what to expect from the ROUSH lineup for the redesigned ’18 Mustang. It looks like we still have the usual aero upgrades that include a new front fascia, rear spoiler, heat extractors, side scoops, rear diffusor and front splitter. There has been no talks of the Stage 1, Stage 2 and Stage 3 packages yet. Hopefully we will get more information on packages, options and potential other upgrades that will be available on the ’18 ROUSH in the upcoming weeks. 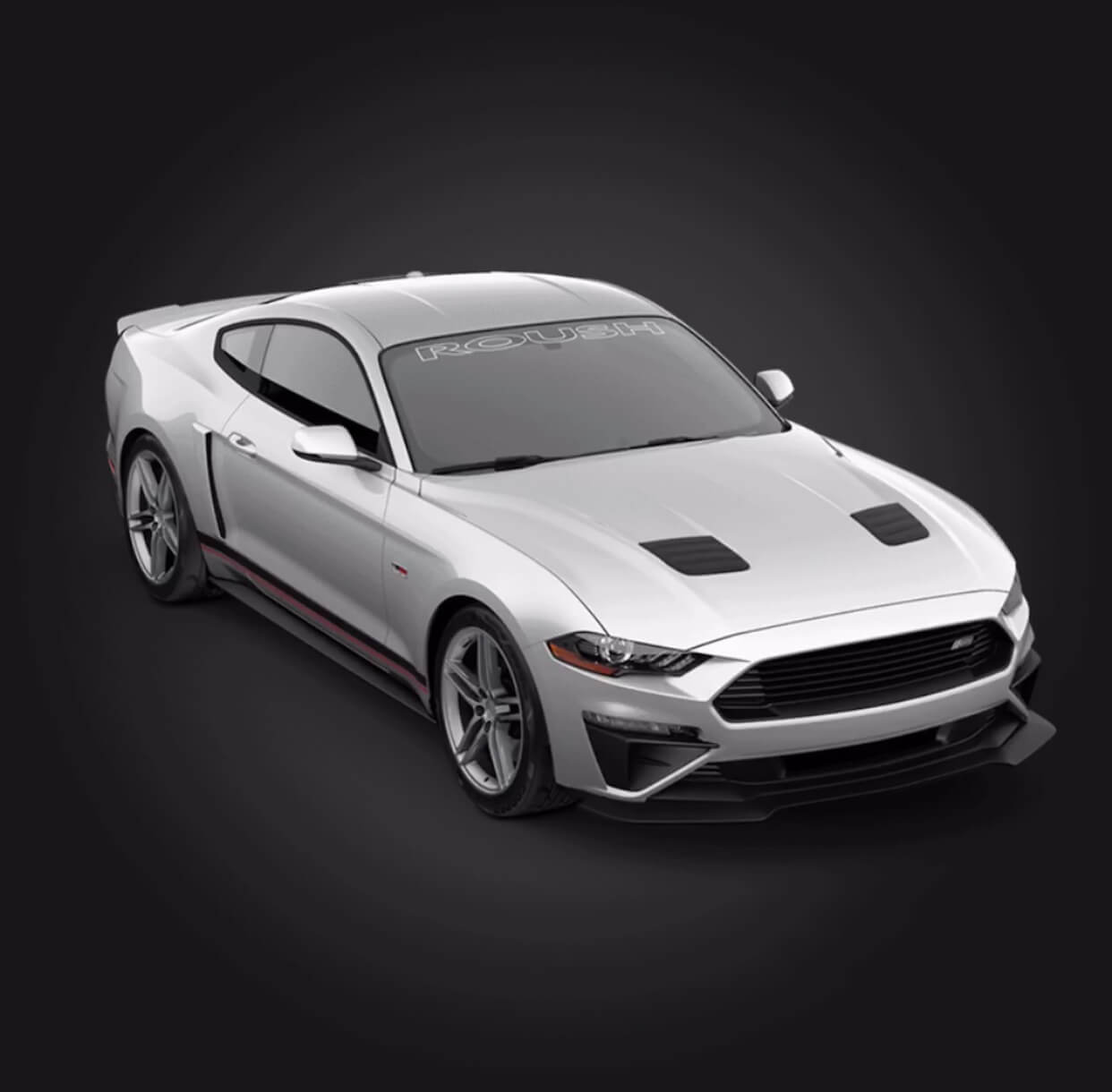 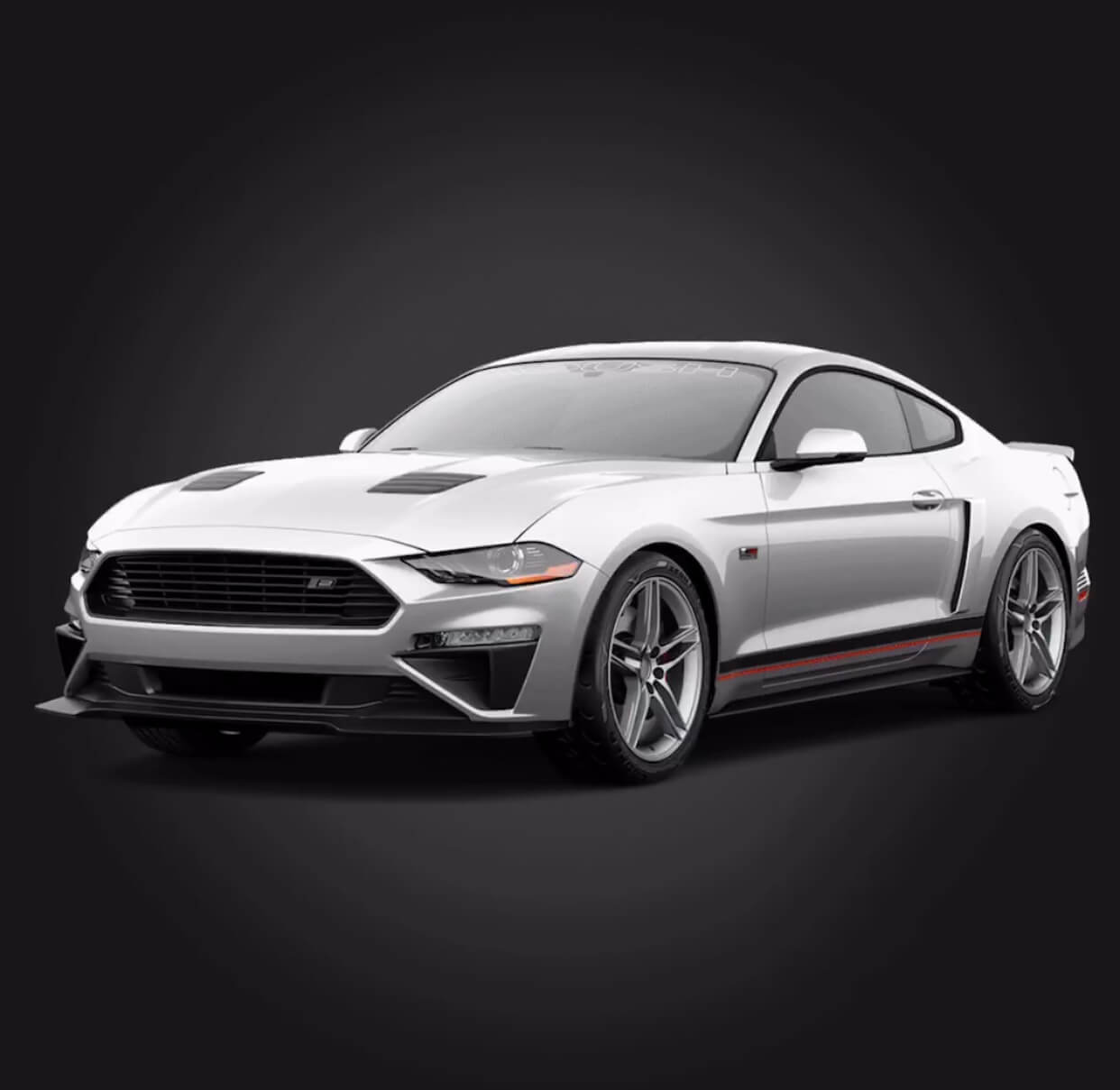 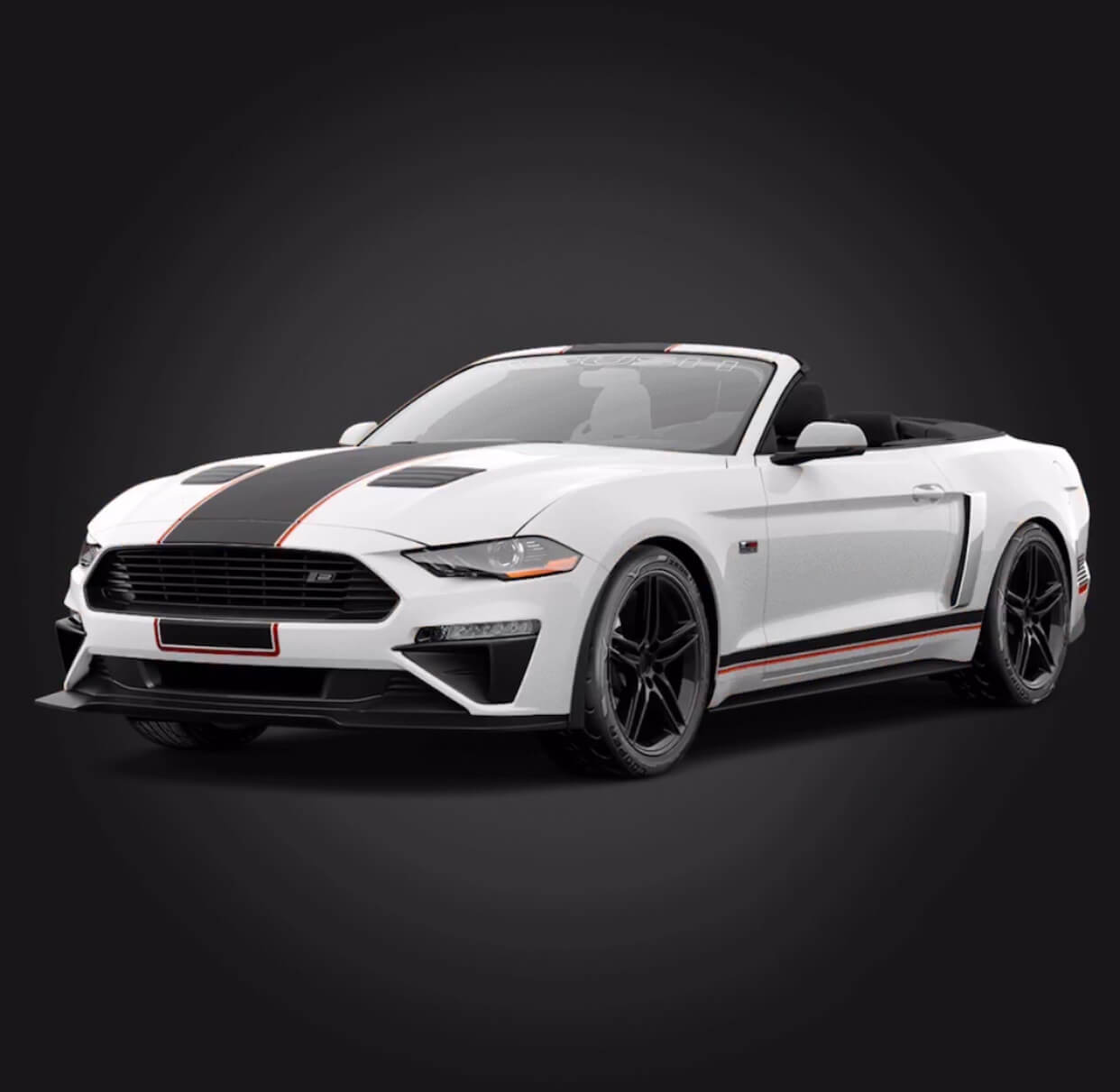 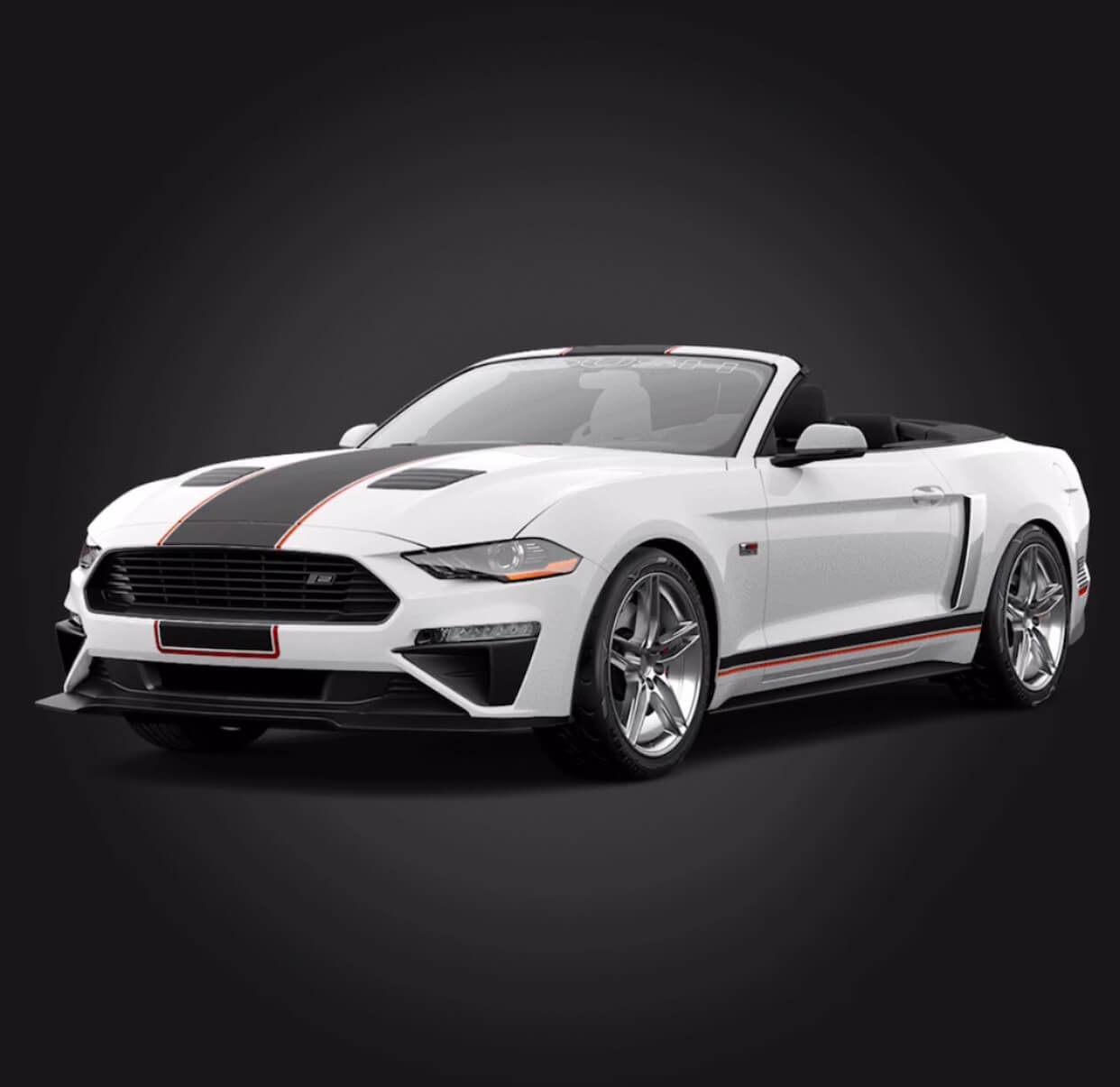 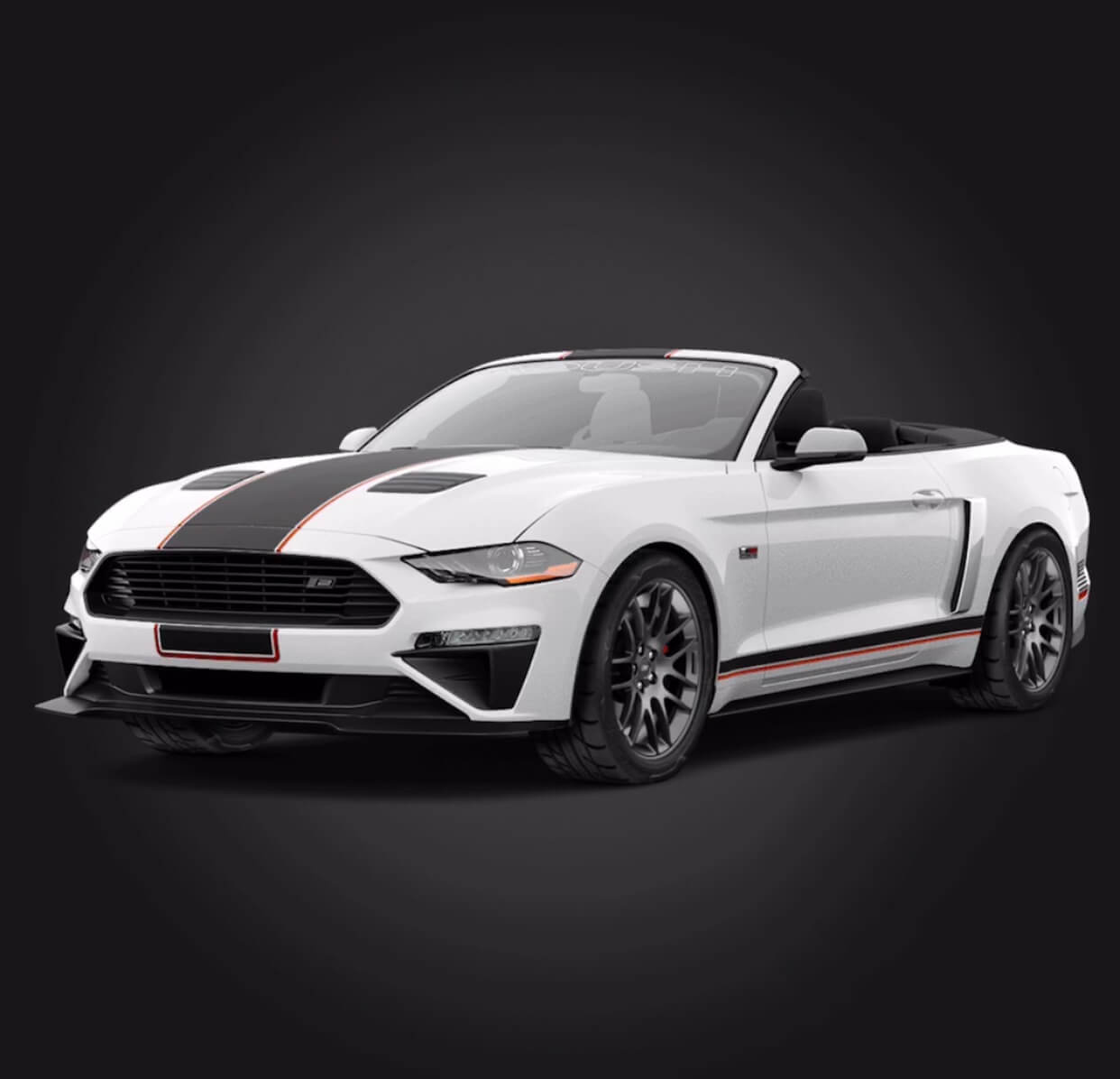 ROUSH Performance gives us a glimpse of the new front fascia! 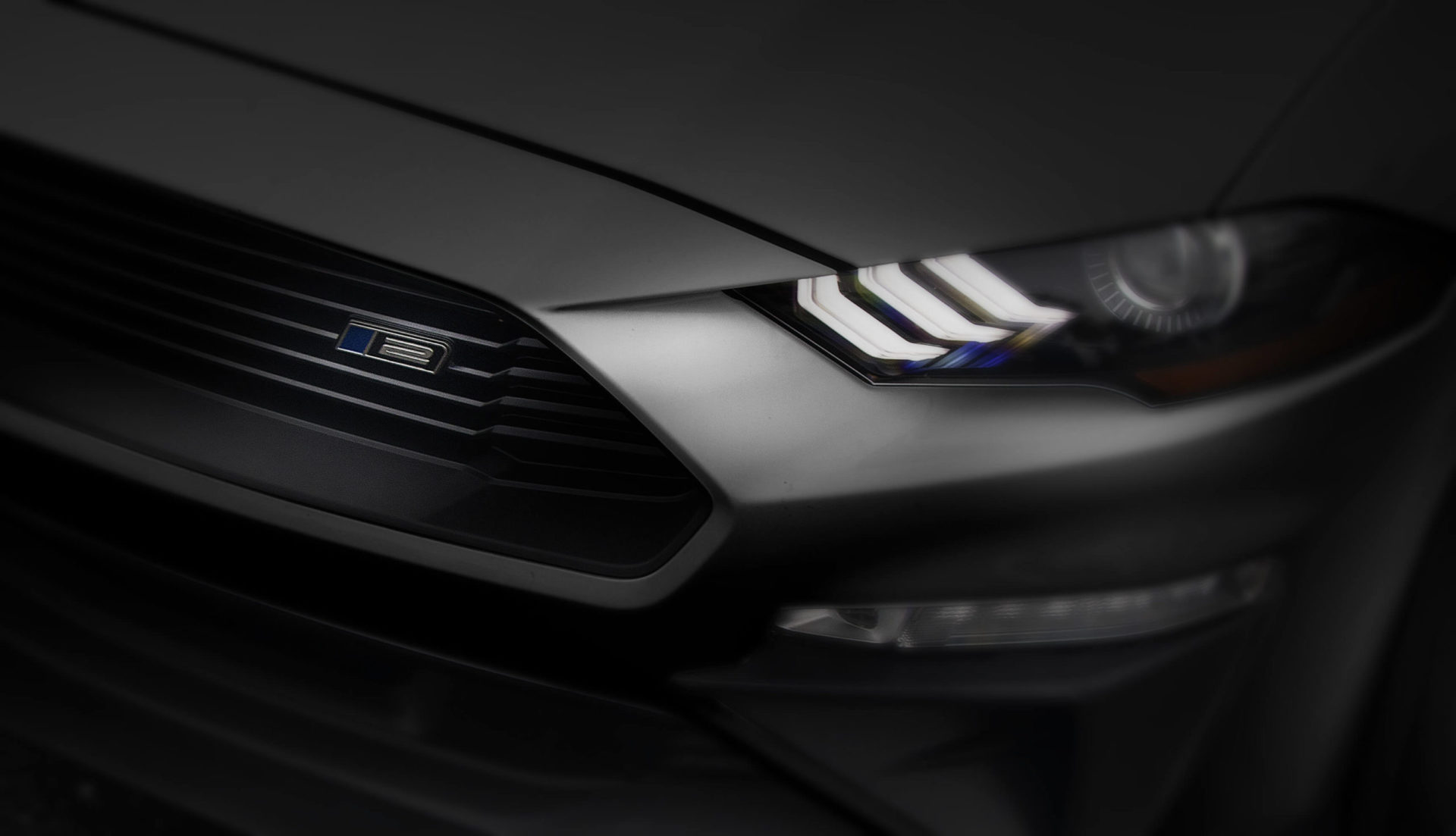 With only a brief glimpse of what the ’18 ROUSH Mustang will look like, we can only use our imagination to envision what the rest of the vehicle may look like. When ROUSH released their version of the S550, they were carving new paths in technology. One example is their ActiveExhaust which was an option on ROUSH vehicles only. Now this technology can be seen as an option on the new ’18 Ford Mustang models. What can we expect this year from the fine folks at ROUSH Performance?

Here is what we can take away from this image…

Personally, we believe the ’18 Mustang can look very aggressive once a few aftermarket parts start to trickle out from the manufacturers. A few renders we have seen floating around the web keep us hopeful. After seeing a peek under ROUSH’s curtain, that hopefulness has turned into certainty. We expect nothing short of an aggressive and horsepower crazed ROUSH Mustang to come out of Pontiac, Michigan soon. Until it is officially released, we will have to anxiously wait for the next small glimpse.