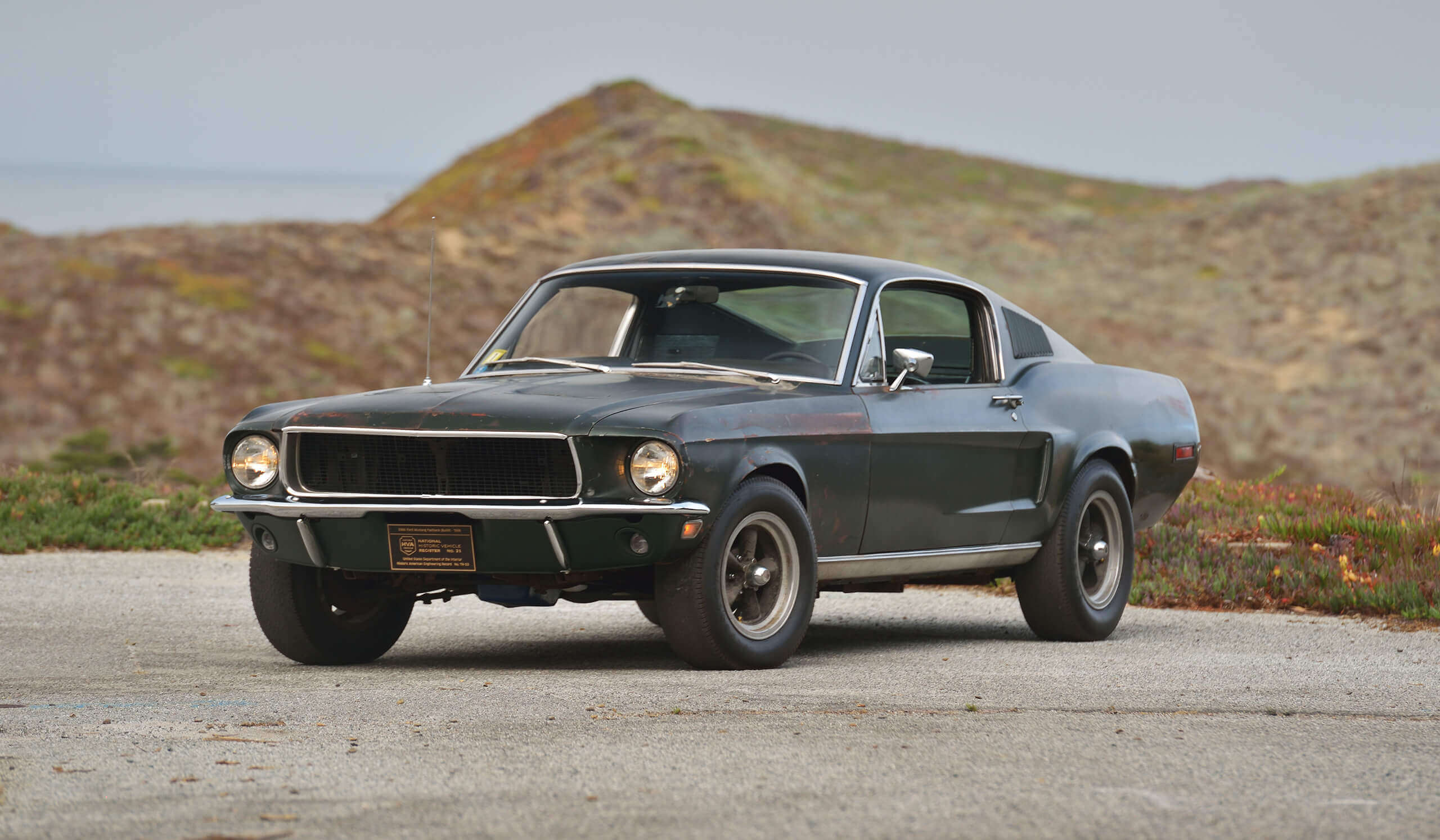 January 10th, 2020 — The Hero Car driven by Steve McQueen in the 1968 Warner Bros film, “Bullitt”, sold for $ at Mecum Auctions Kissimmee! Sean Kiernan made a quick statement before the auction started and stated that the Bullitt Mustang had been sold twice. Both times it was sold for $3,500 so the bidding would start at $3,500.

For those of you who aren’t aware of the significance of this specific Mustang, let me give you a quick run down. Some information and images sourced from Mecum Auctions. How much did bullitt sell for 68 bullett 68 bullitt auction

Bullitt ‘559 has been in possession of the Kiernan family since 1974. In 1974, Robert Kiernan found an ad in the October 1974 issue of “Road & Track” that simply read, “1968 ‘Bullett’ MUSTANG driven by McQueen in the movie…Can be documented. Best offer.” Robert purchased the infamous movie car for $3,500.

Through the years, the 1968 Mustang GT was driven by the Kiernan family as a daily driver. When it reached roughly 60,000 miles the clutch went out and it was parked for several years. Ford announced the release of the 2001 Bullitt. This sparked Robert and his son Sean Kiernan to rebuild Bullitt ‘559 and make it driveable again. 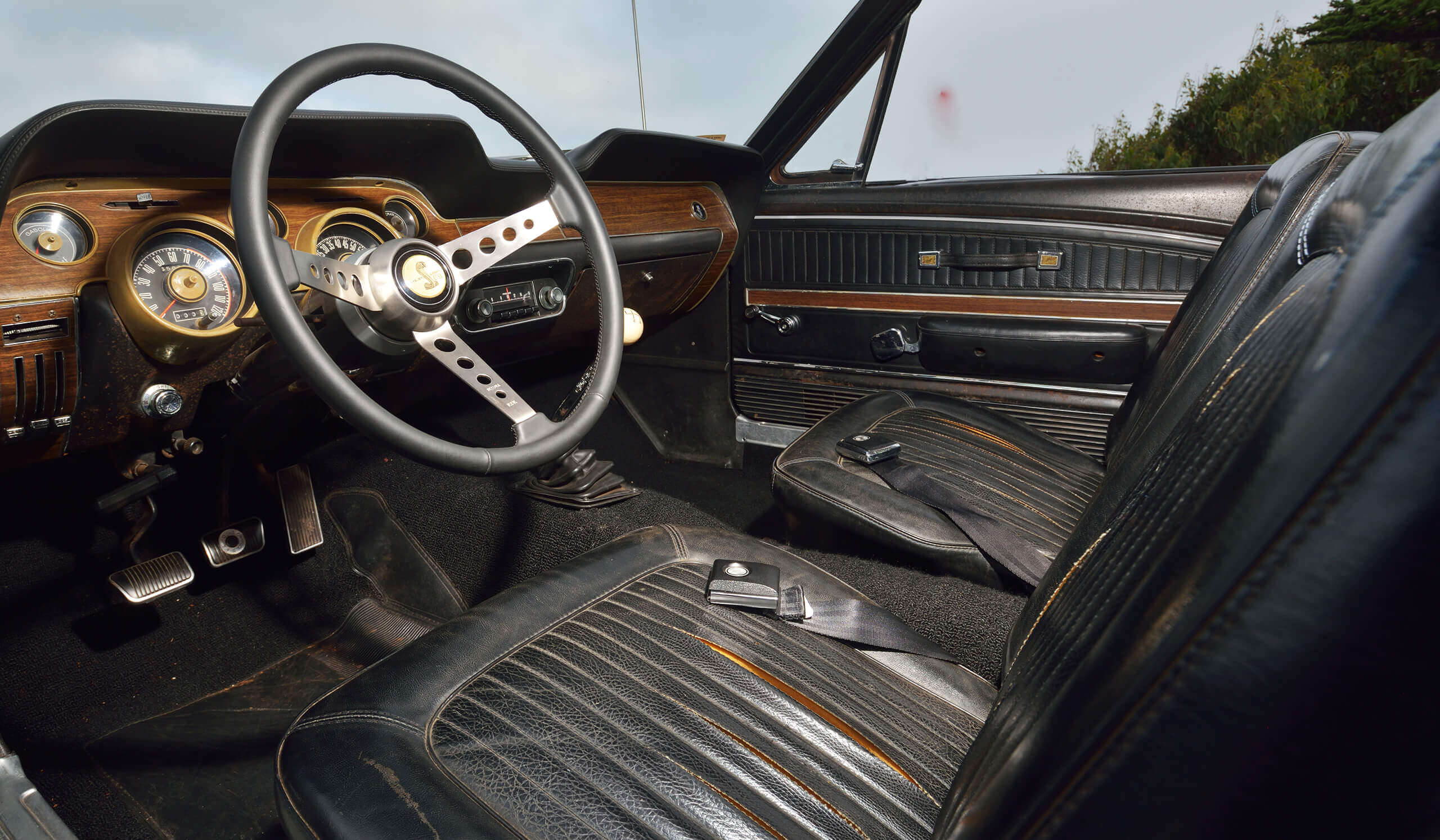 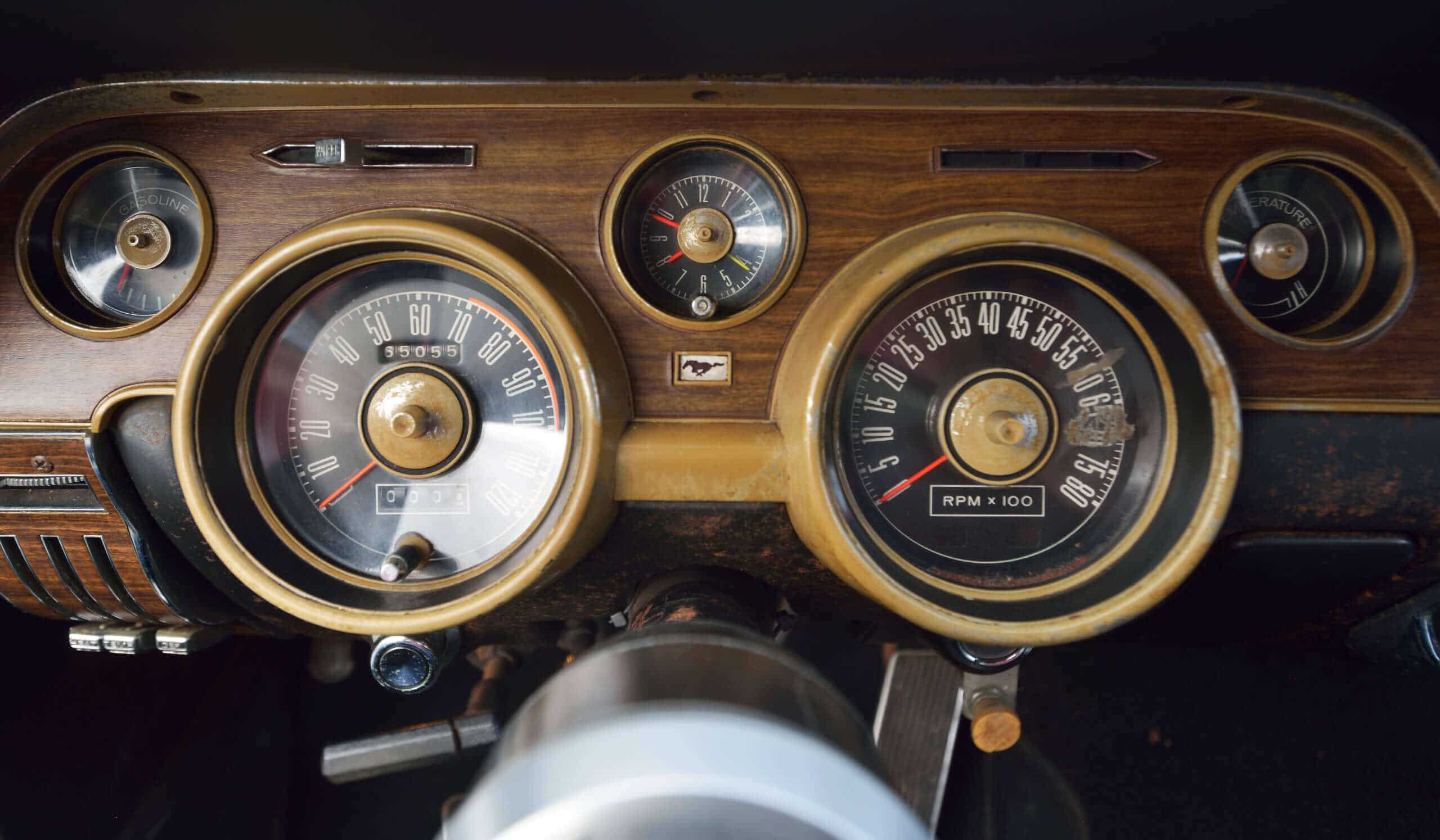 After work began on the Bullitt, Rober was diagnosed with Parkinson’s disease and work was put on the back burner. When Ford introduced another Bullitt Mustang in 2008, that spark was ignited again. Sadly, Robert would never see the 1968 Mustang reach its completion, as he passed suddenly in 2014. Sean made it his goal to return the Bullitt Mustang to a driveable state. It was re-introduced to the general public at the 2018 Detroit Auto Show for the unveiling of the 2019 Mustang Bullitt.

Since then, Bullitt ‘559 has been on tour visiting many shows on the Mustang show circuit. It was also entered into the National Historic Vehicle Register. The Kiernans’ goal all along was to retain the Mustang in as untouched condition as possible. The completed engine rebuild is as factory as possible, featuring as many original parts as Sean and his father could realistially use. Some work was done only by absolute necessity, including replacing the carpet, front bumper and front valance. 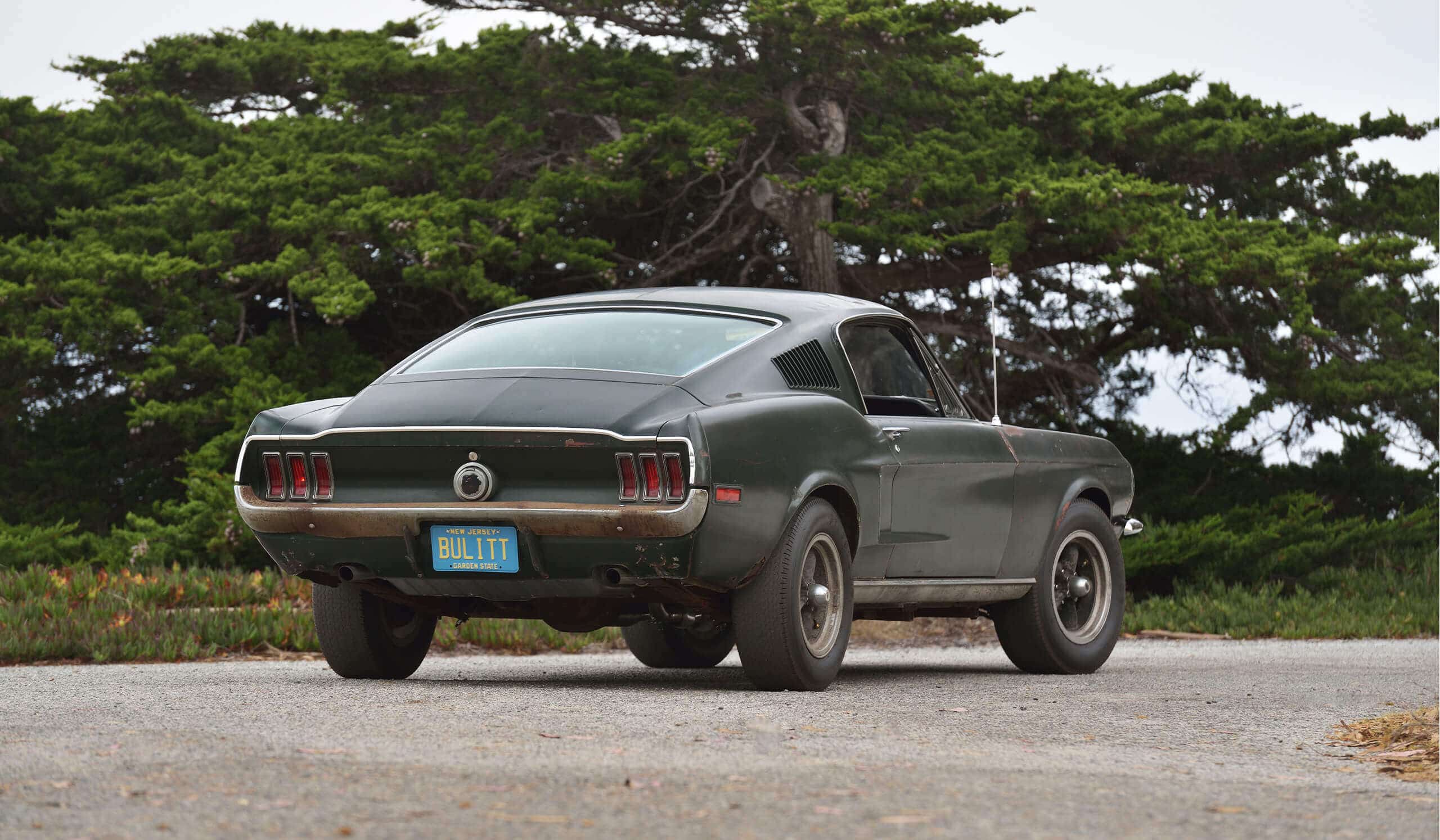 Sean Kiernan’s Bullitt ‘559 will go down in not only Mustang history but automotive history. There are few cars today that have reached the level of significance in pop culture like Bullitt. The fact that it is basically a rolling piece of automotive art is astonishing. Most people would replace parts to make their Mustangs “new again”. Pieces that were used in the filming of “Bullitt” remain in tact along with exterior patina.

Mustang Fan Club would like to thank the Kiernan family for keeping Bullitt ‘559 in their family for so many years, enjoying it and sharing it with the Mustang community. We hope that the new owner will appreciate and share this piece of pop culture, automotive and Mustang history with the world.