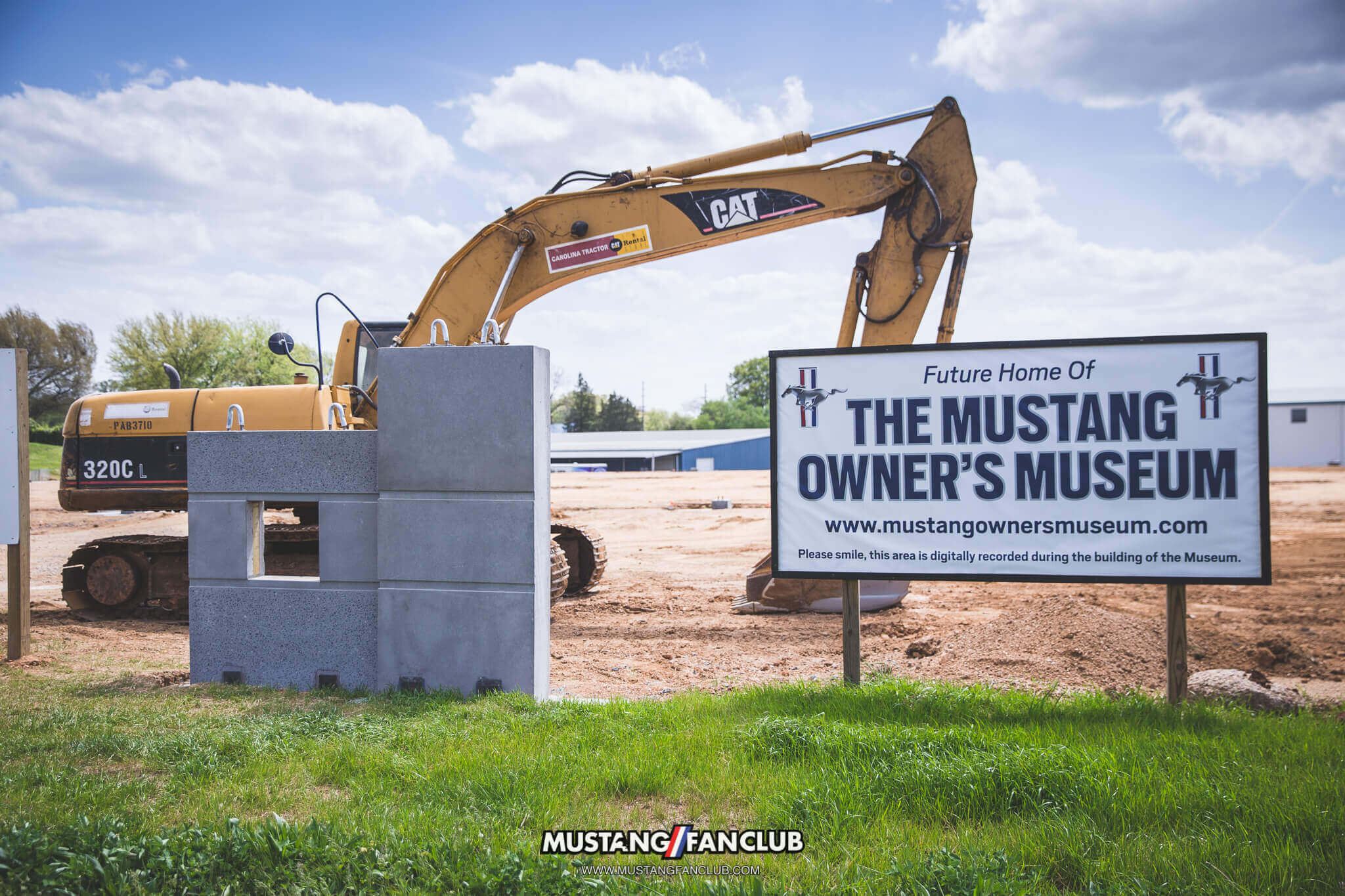 April 17, 2018 marks the 54th consecutive year the Ford Mustang has been in production. Since its debut at the ’64 World’s Fair, in New York, it has became an American icon. Some people may hear the word Mustang and think it’s just a car, but to us it’s a lifestyle. None of us need a Mustang in our life, we choose to have one!

The Ford Mustang isn’t just a way of transportation. Mustang means a lot of things to us. It’s an instant vacation, our getaway, a form of self expression… When I drove my 2001 Mustang V6 for the first time in 2007, I was 16 years old. I never knew I would become a part of such a large family of Mustang owners and enthusiasts. Through Mustang I have been fortunate enough to travel around the States meeting great people, seeing Mustangs, going to events and creating long lasting relationships I think may have never happened if I didn’t choose to have a Mustang for my first car.

The birth of an American icon.

It all began at the 1964 World’s Fair in New York. People came from all over the world to visit the World’s Fair. This was the first time the Mustang has been seen by the public. At the Ford Pavilion there were Mustangs on display under the rotundas and the “Ford’s Magic Skyway” in which you could ride around in a convertible Mustang. The debut of America’s first pony car was a humongous success. People rushed to their nearest Ford dealer to purchase a new Mustang as low as $2,300. Ford reportedly sold over 22,000 Mustangs that day. FoMoCo sold roughly 400,000 Mustangs within the first year of it being announced to the public. Today, over 9 million, yes that’s MILLION with an “M”, Mustangs have been sold making it one of the most popular muscle cars to date.

How did we celebrate National Mustang Day?

We traveled to the new Mustang Owner’s Museum “Preview Museum” in Concord, NC. where the National Mustang Day event was held. With a weekend full of exciting Mustang related activities planned, who would want to miss this once a year event? They had everything from an open track day, car show, a cruise to Petty’s Garage and a chance to check out the Preview Museum. Continue reading to see a break down of what happened on each day of the weekend long event.

New for 2018, Charlotte Motor Speedway has introduced their Roval which is a 2.3 mile long road course with a total of 13 turns. There were over 100 registered drivers to hit the new track in their Mustangs!

A wide variety of Mustangs from mild to wild were out on the track Friday. There were some classic fastbacks all the way up to the track thorough bred Shelby GT350.

Art Hyde brought his Shelby GT350R down from Detroit to attend the event with everyone.

From 12pm to 1pm, car show registrants were allowed to get on the track and do some parade laps. We jumped into our 2015 ROUSH inspired Mustang GT and took this opportunity to experience the roval for ourselves. Our favorite part of the track is the chicane when you’re coming off turn 4.

Later that afternoon, there was a gathering at Cabarrus Brewing Company. The Mustang owners were given special parking located right behind the brewing company. We parked, chatted with some fellow Mustang enthusiasts and grabbed an ice cold brew! Check out some of the Mustangs that showed that afternoon.

Over 130 Mustangs registered for Saturday’s car show. We were surprised when we saw quite a few of the Mustangs that attended the track event on Friday clean up their rides for the show. Below is a gallery from the car show field, do you see your Mustang?

One of our favorite Mustangs we saw at the show was a “barn find” ’67 Shelby GT500. It wasn’t “car show” ready but it was very refreshing seeing an unrestored GT500 amongst all of the Mustangs in the car show.

There were many activities to do on Saturday until awards were given. The Mustang Owner’s Preview Museum was open along with Daniel Carpenter’s Mustang and Ford Museum. We had previously been in Daniel’s Ford Museum so we skipped that and went straight for the Mustang only museum. He has several very rare and low mileage Foxbody Mustangs. We loved seeing some of the posters and items that were used in Ford dealerships back in the 70’s and 80’s that he had in his personal collection. Check out the image gallery below to see some of the other unique items Daniel has in his personal museum.

After we were finished checking out the museums, a few guest speakers were lined up to speak during the car show. The guest speakers included Lee Holman from Holman & Moody, Art Hyde (Team Mustang), Ford Performance’s John Clor and Petty’s Garage. Our guest speakers also gave out celebrity judge awards later in the day.

After the car show was all finished, the guest speakers were kind enough to stick around and sign some posters for the National Mustang Day attendees.

Later that evening, a banquet was put together for those who purchased tickets. A very special guest was speaking Saturday night. His name is Gale Halderman. For those of you who do not know who he is, Gale was a designer for Ford Motor Company and designed the 1st generation Mustang.

On Sunday morning, the cruise participants met at the Mustang Owner’s Preview Museum before we all headed out to visit Petty’s Garage in Randleman, NC. The drive was roughly 90 minutes that took us through some beautiful country roads.

Once we arrived at Petty’s Garage, the Petty Museum was open for us to view. The King had an assortment of trophies and awards he has been given throughout his racing career along with an insane gun collection. Oh, we forgot to mention the crazy amount of cars he also had on display. Our favorite non-Mustang car was the Plymouth Superbird!

Parked just outside of the Mustang facility at Petty’s Garage was their Track King 2017 SEMA build. We took this opportunity to do an impromptu shoot since the cloudy weather created the perfect light for it.

Around lunch time we gathered inside their facility to eat some delicious BBQ and cake. After lunch, the kind folks at Petty’s Garage allowed us to tour their shop where they modify the vehicles. Petty’s Garage can do full blown engine builds down to exhaust installations. They primarily focus on Dodge, Chevrolet and the Ford Mustang. They have a few new Mustang packages for 2018. One includes their new Black Series which is a 1,000 horsepower package! They are also working with Edelbrock Superchargers this year. Take a peek inside their Mustang facility were they assemble most of their Petty Mustangs.