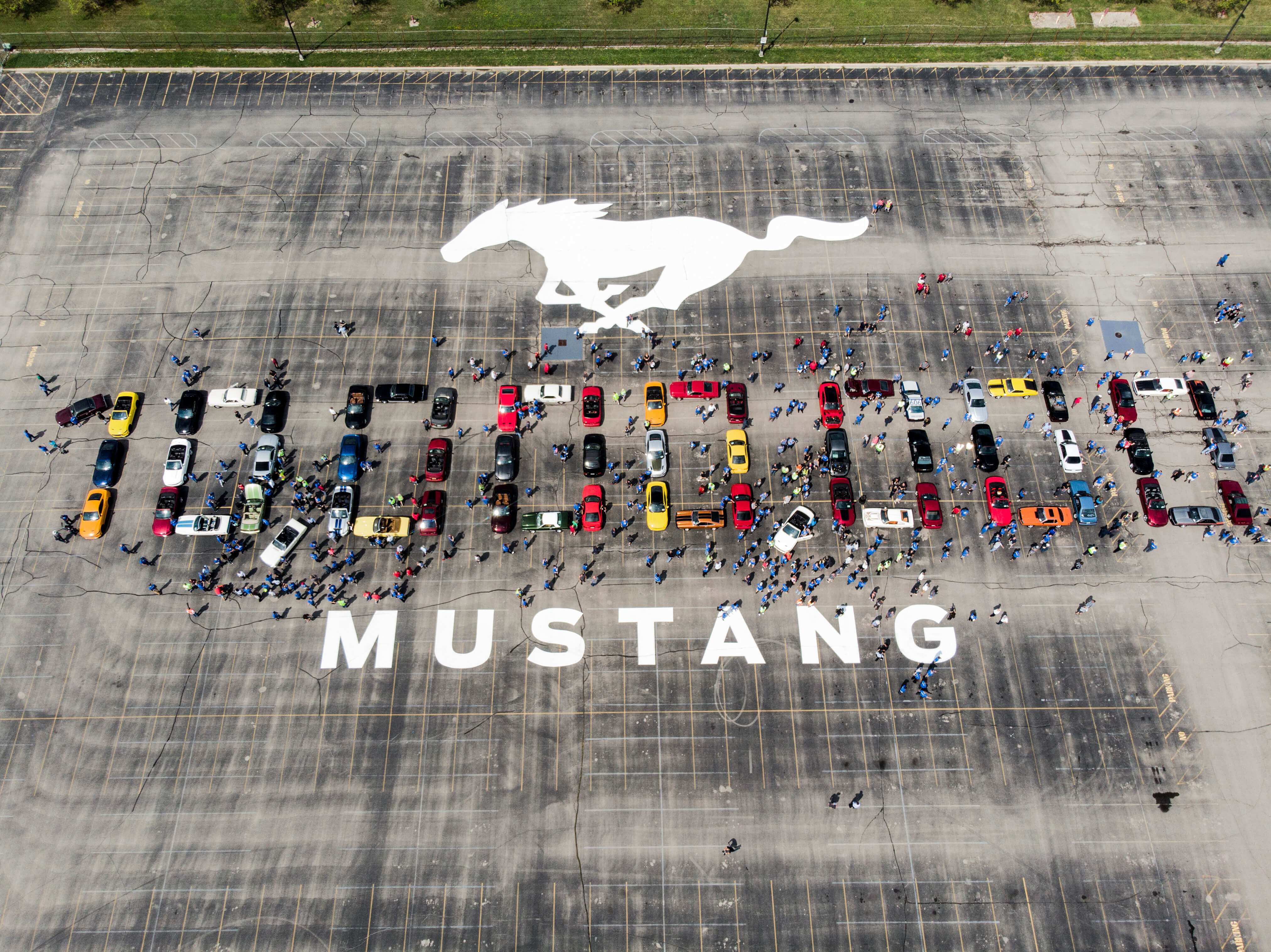 10 Millionth Ford Mustang has been leaked 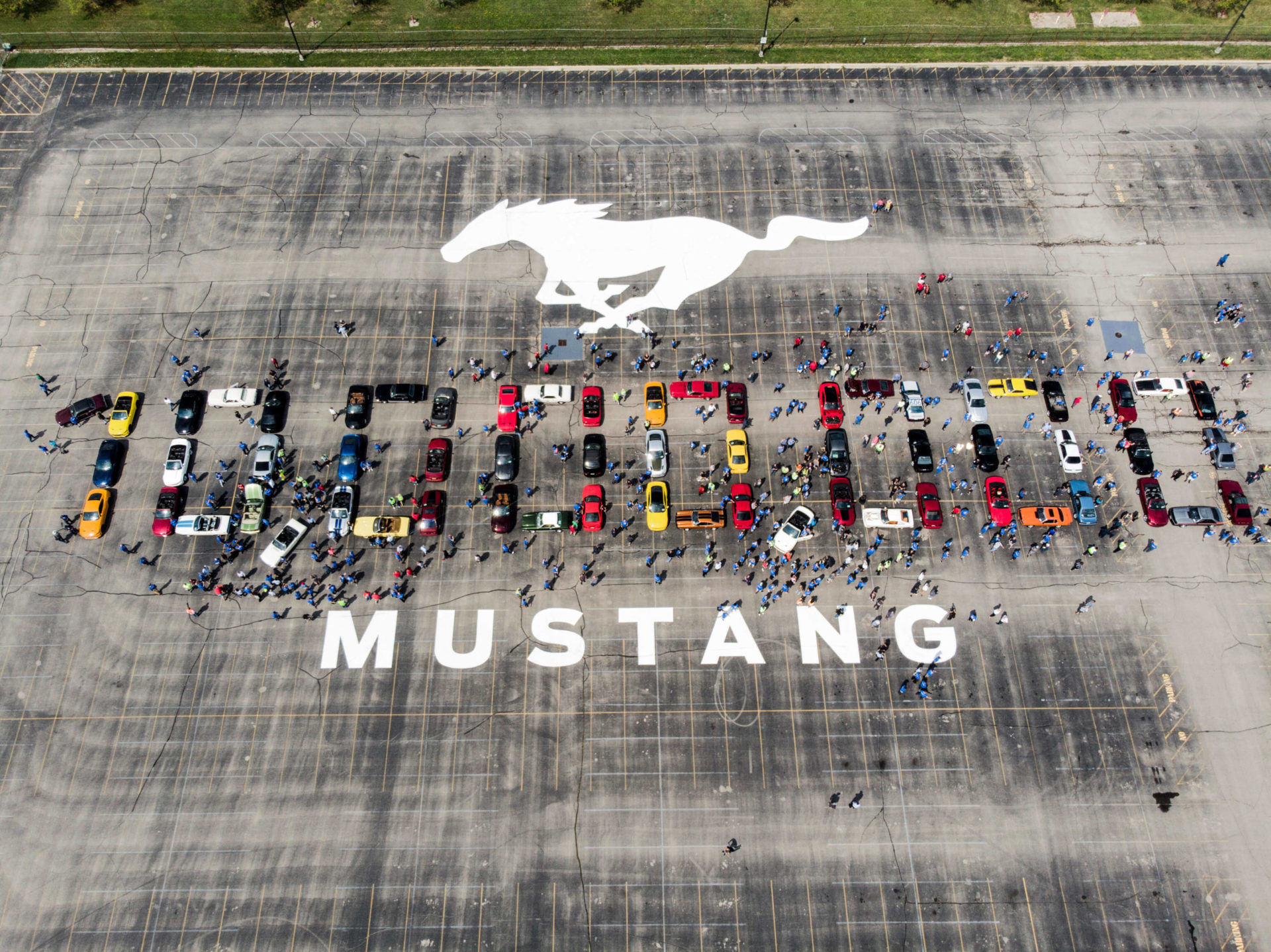 Today, August 8th, 2018, Ford is celebrating the 10 millionth Mustang today. This morning fellow Mustang owners and enthusiasts gathered at Ford Headquarters in Michigan. One Mustang from each year was on display along with some very unique Mustangs including Sean Kiernan’s ’68 Bullitt Mustang and the first Mustang ever sold!

The display cars paraded to the Flat Rock Assembly Plant where they joined the 10,000,000th Mustang. I have compiled a few images from social media users who are currently attending the event. 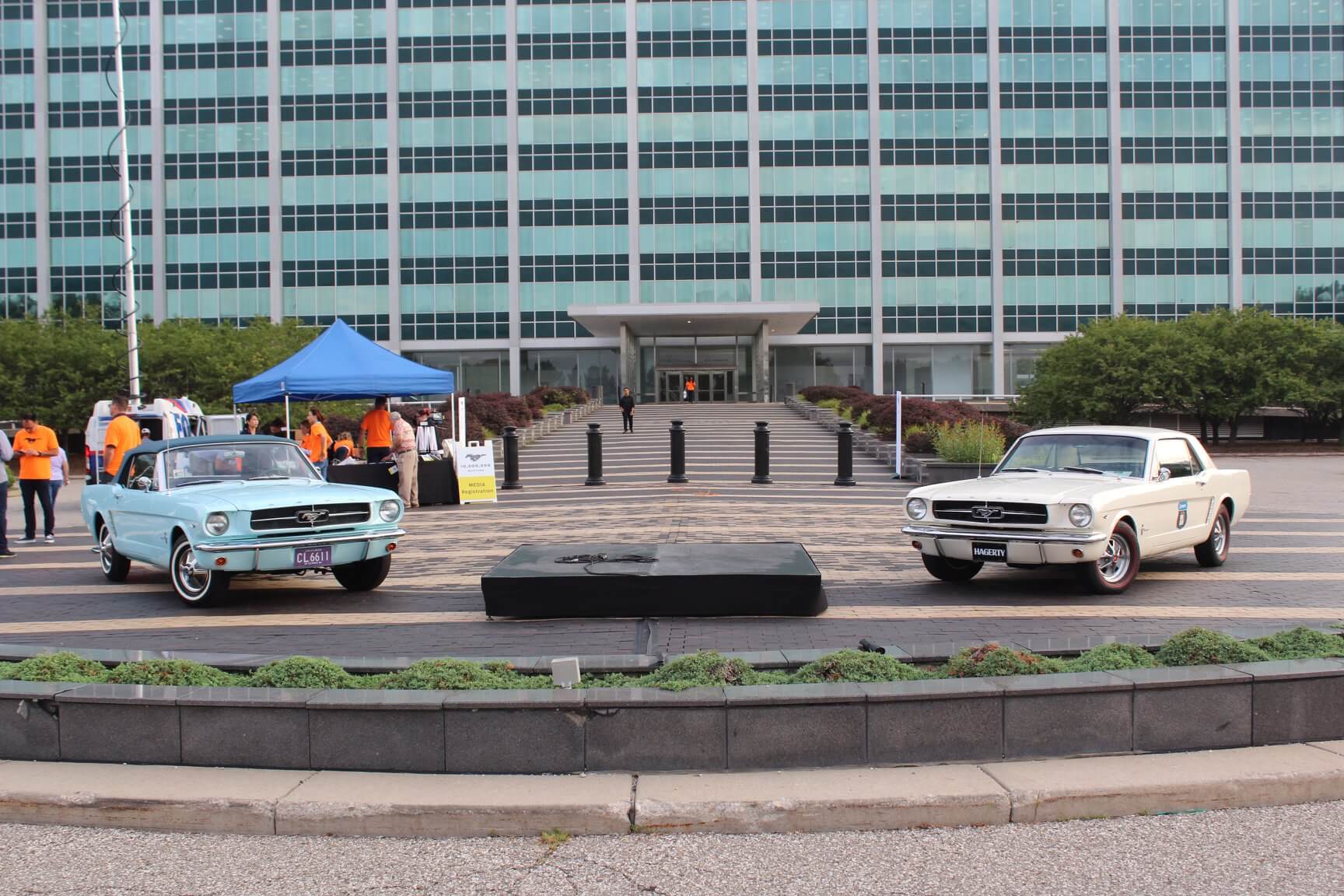 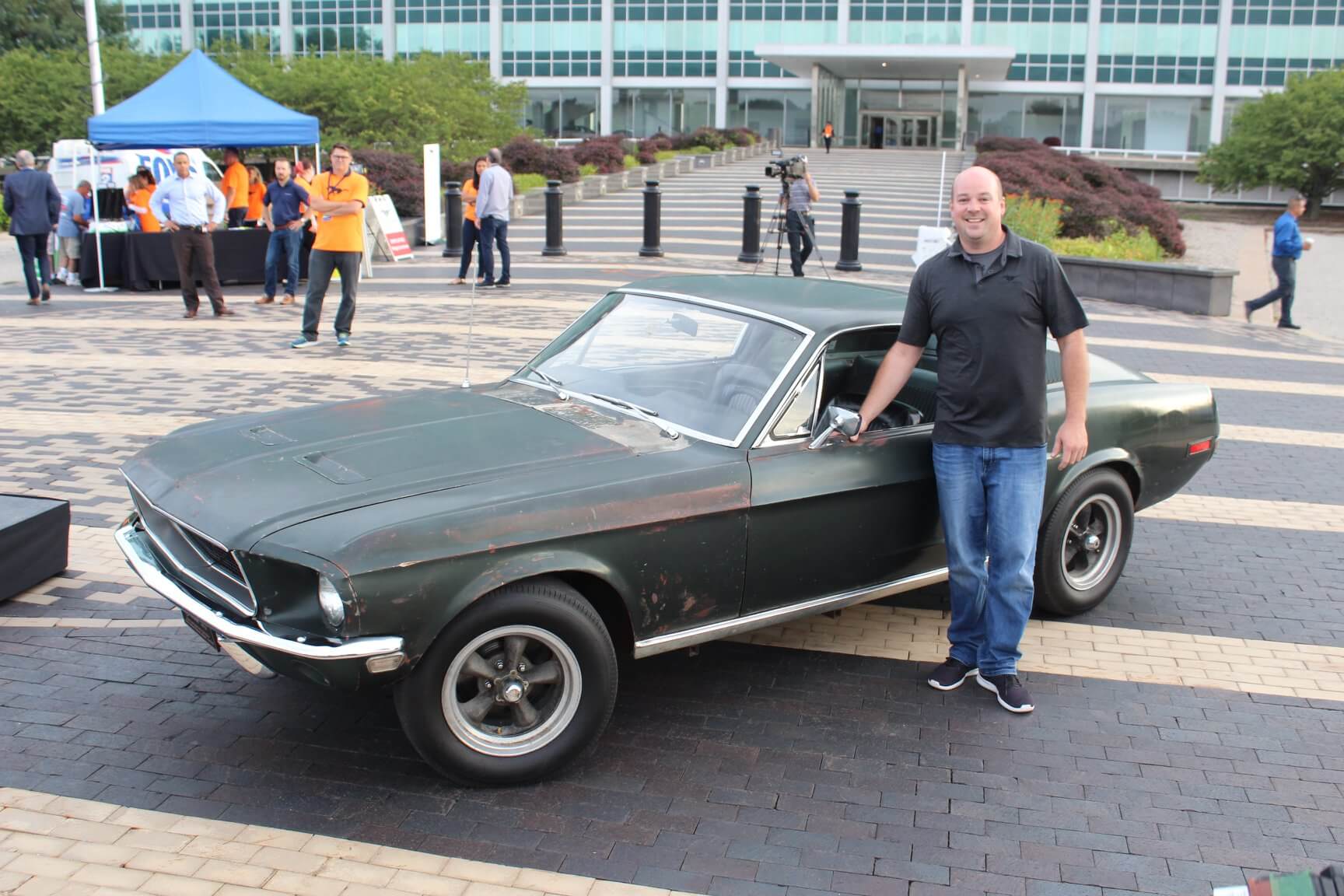 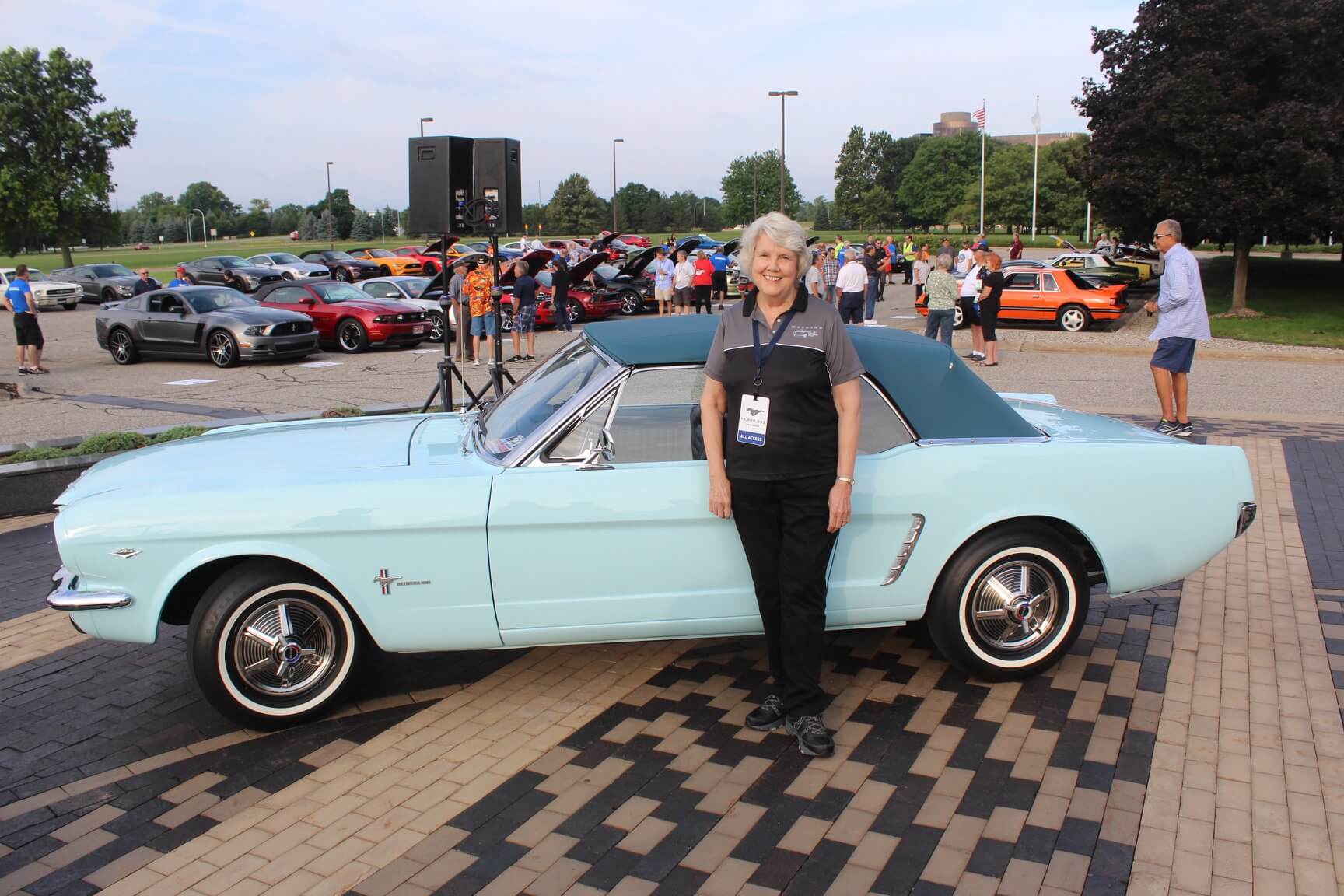 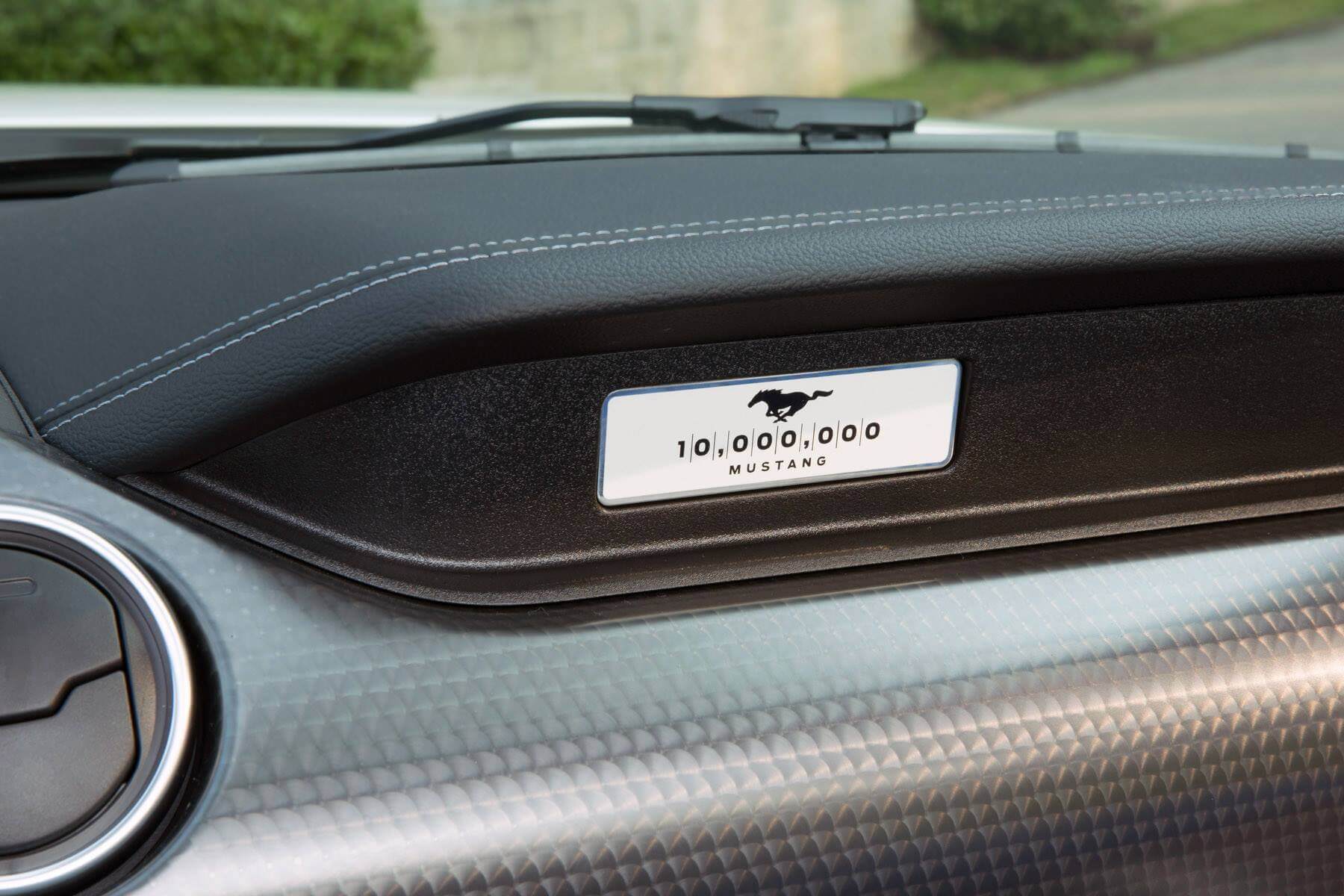 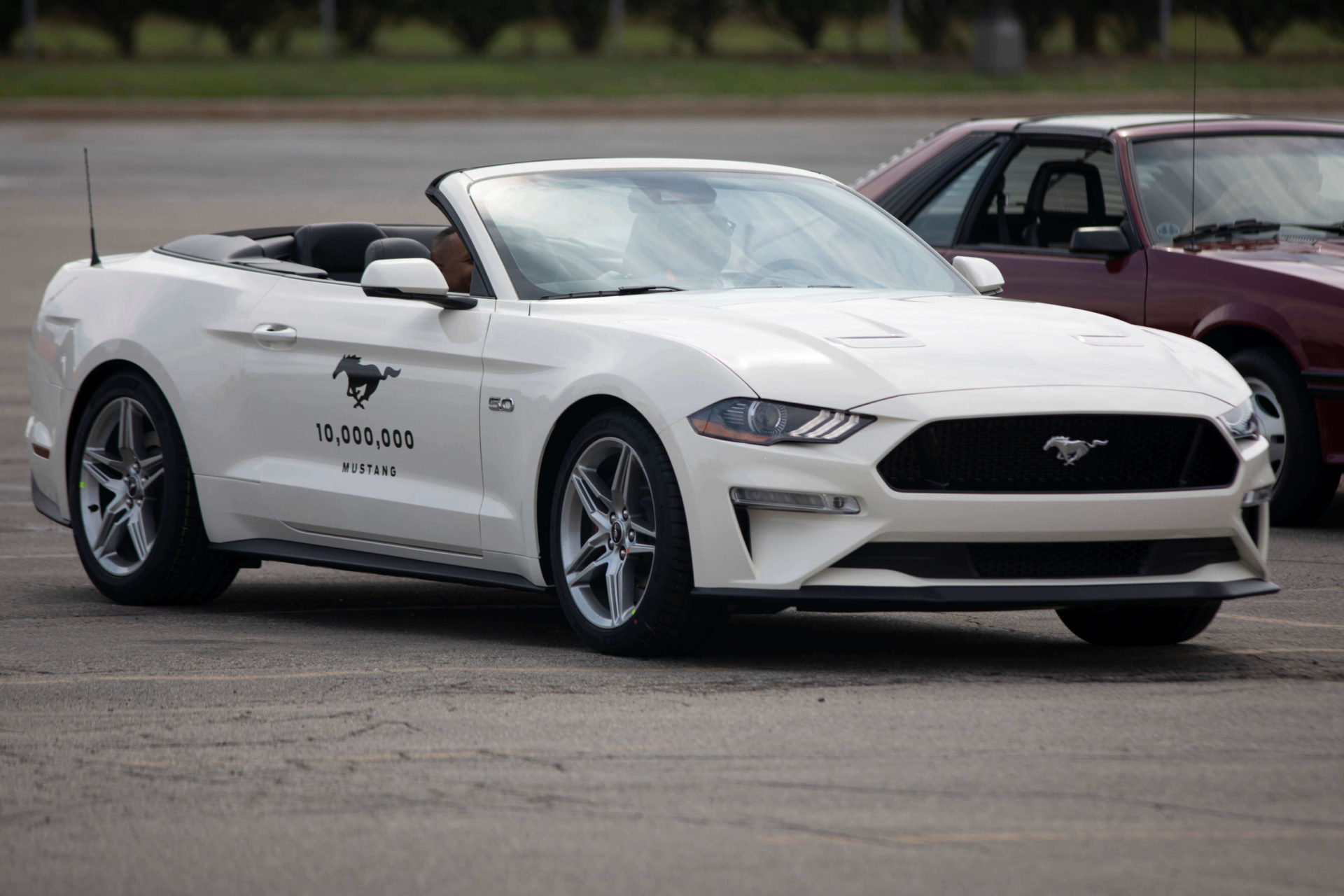 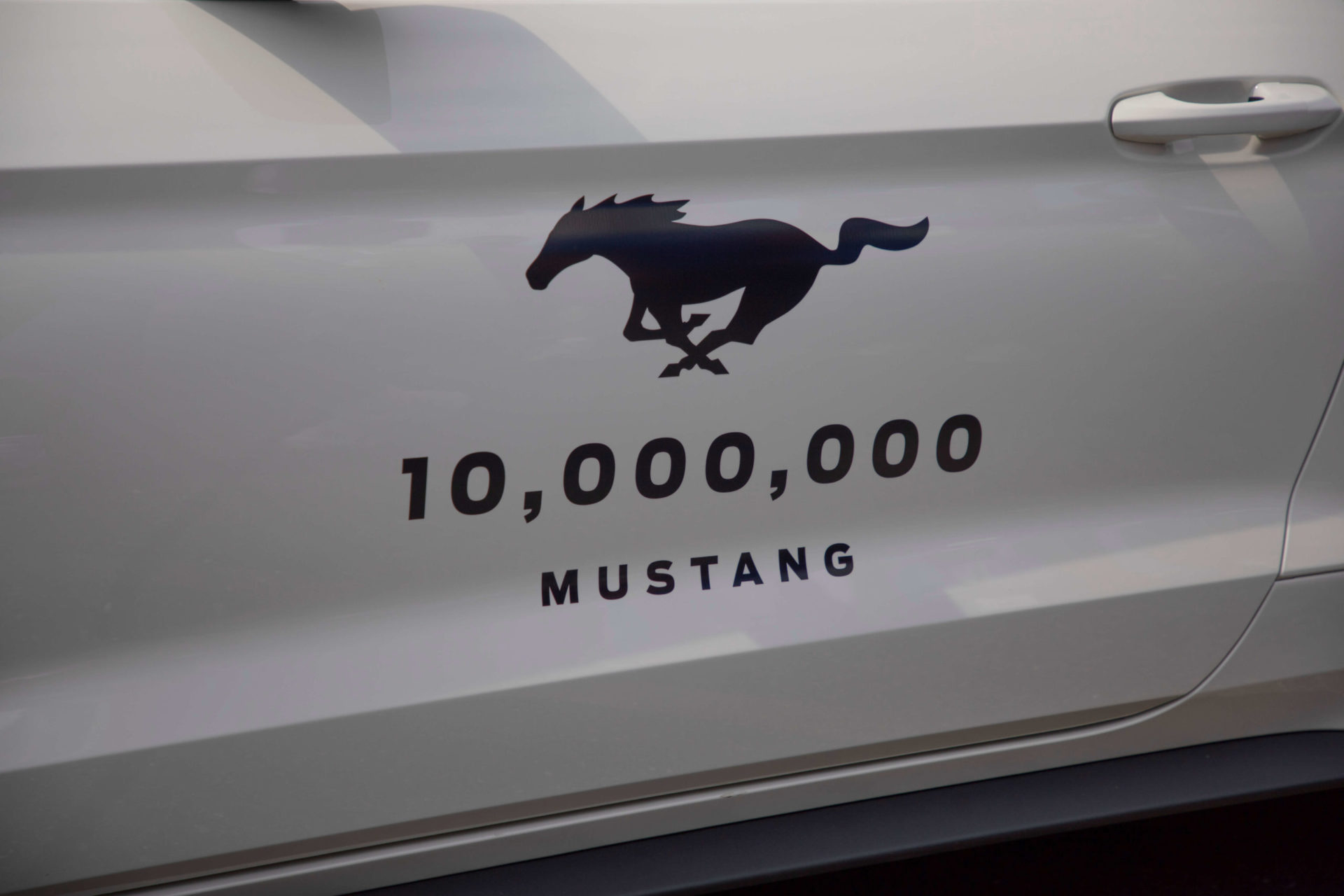 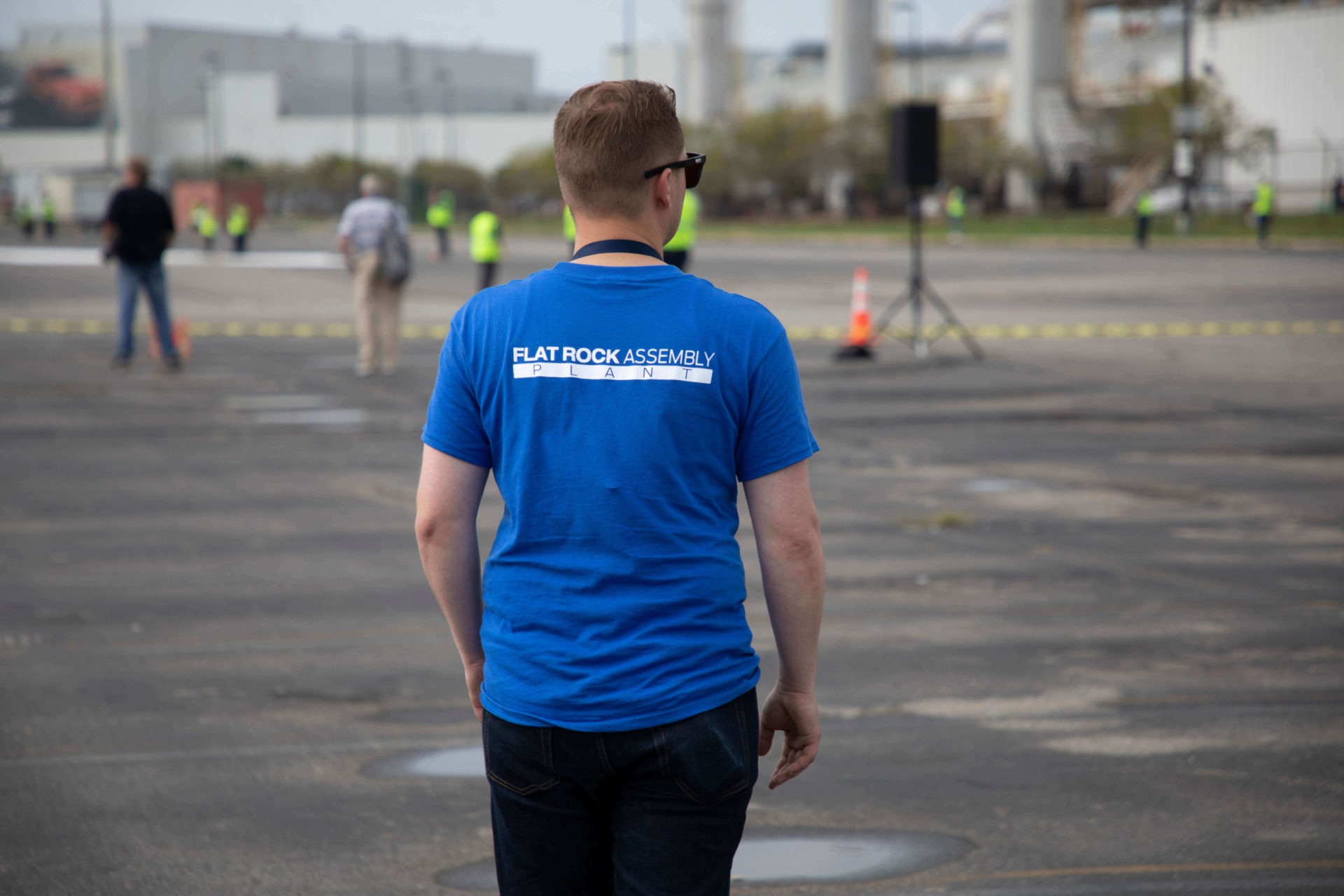 A week after the 10 millionth Mustang celebration a few historical Mustangs gathered together for a once in a lifetime photo session. Pictured in the images below are the very first Mustang purchased, VIN #1 Mustang and the 10,000,000th Mustang sold.

Gail Wise is the original owner of the first Mustang ever bought. It was purchased on April 15th, 1964, two days before Mustang was unveiled to the world. 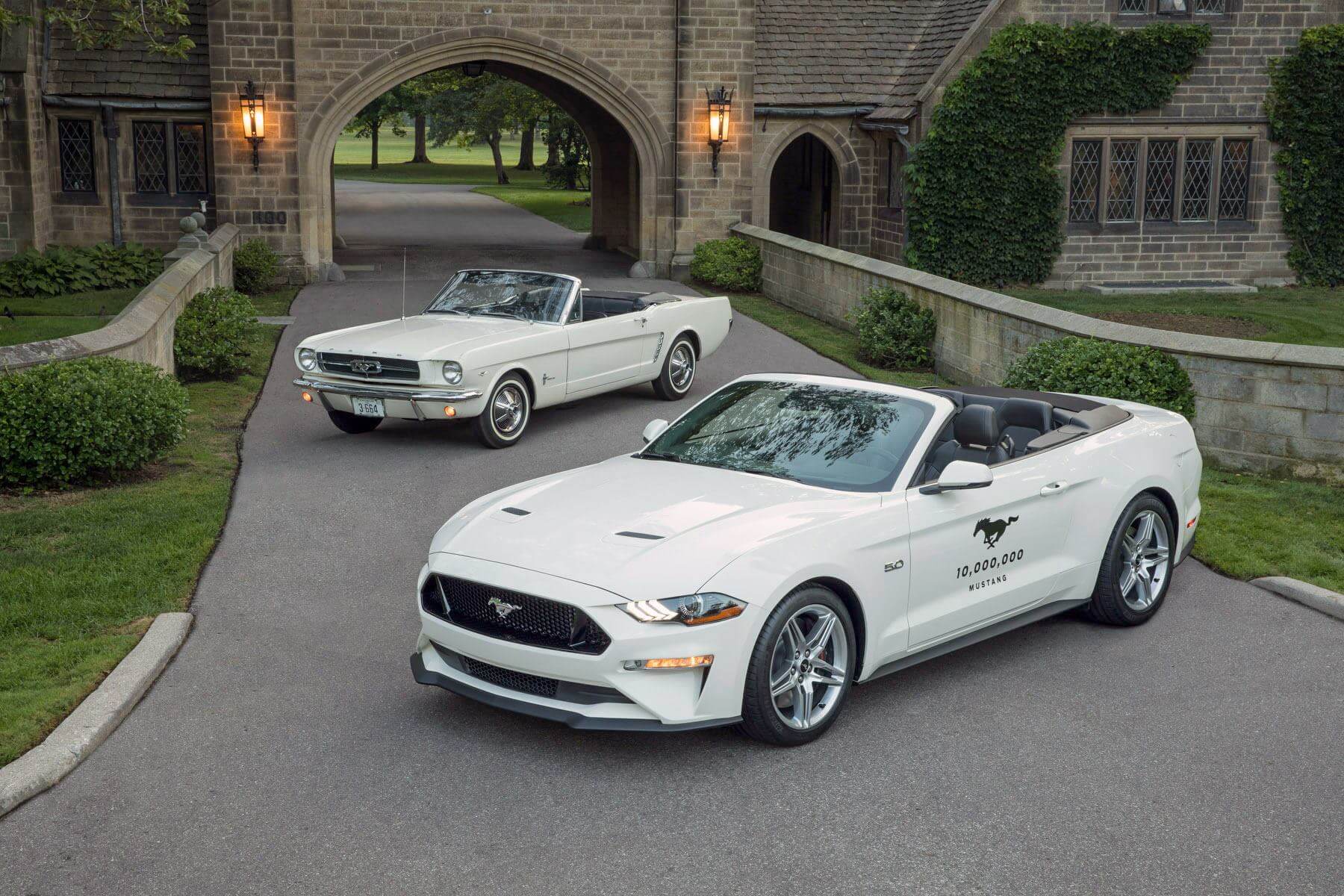 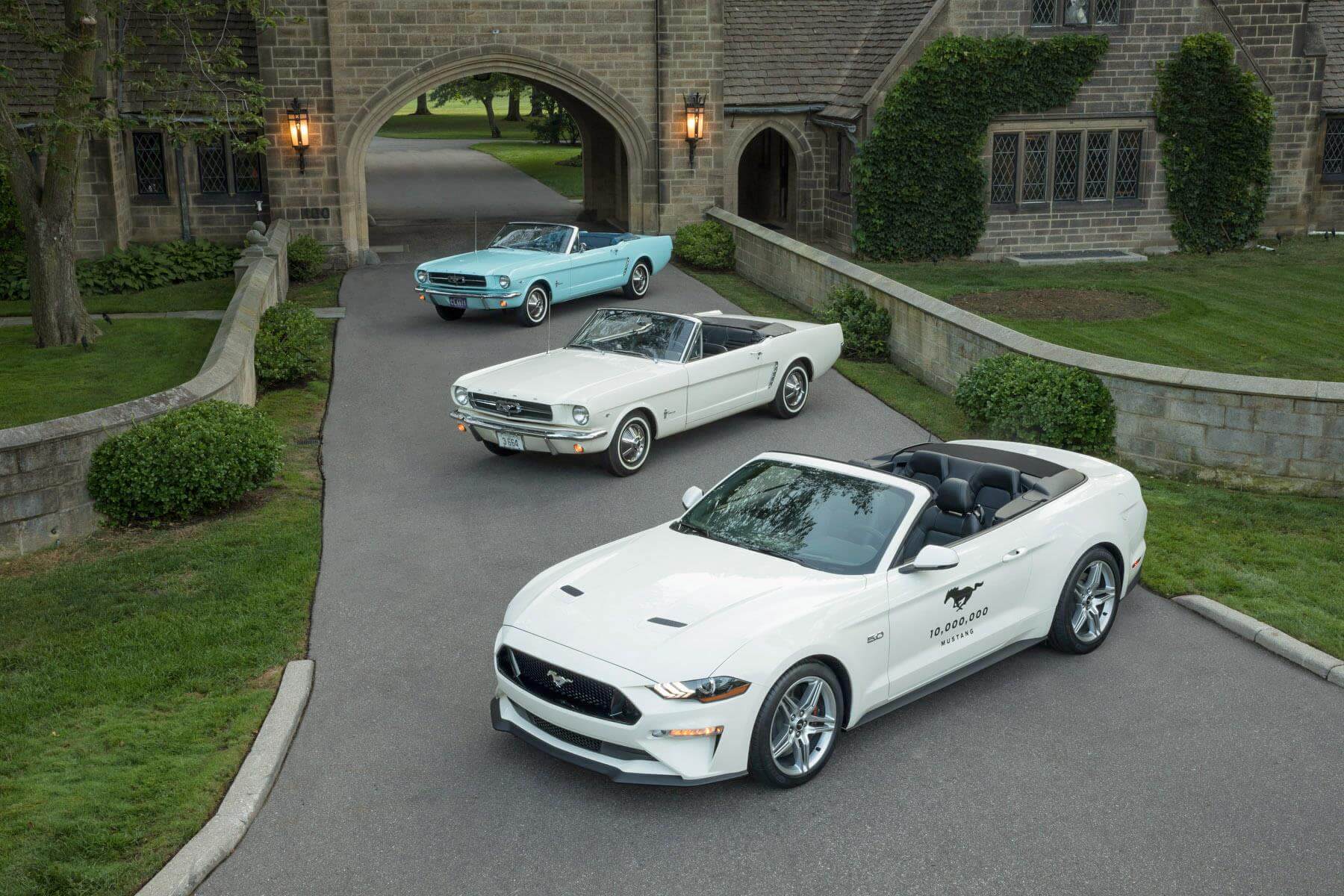 A couple days ago on Instagram I stumbled across a post on Evan Smith‘s profile that showed a Mustang going down the assembly line. At first glance, I thought it was just a 2019 Mustang being built. No big deal right? Well after looking at it further, it was painted Wimbledon White.

The last time Wimbledon White was used was in 2015 for the 50th Anniversary Edition Mustangs so I knew this had to be something special. After doing some research and finding out this could be the 10 millionth Mustang produced, I wondered if the 9 millionth Mustang was documented. That leads me to my next subject…

Let’s take a step back

Back in 2008, the 9 millionth Mustang was produced and sold to a farmer located in Story City, Iowa. He purchased this Mustang from his local dealer not knowing he would soon own a piece of Mustang history.

As for the 10,000,000 Ford Mustang, we read through the caption on Evan’s Instagram post and noticed he used, #notforsale. Could this mean that Ford is going to keep this one for the archives or use for a marketing vehicle? It could happen but we won’t know until we hear from the boys in blue at Ford HQ.

I thought to myself, “What could be the significance of this Mustang?”. The 1,000,000 Mustang was a Wimbledon White Convertible and the first Mustang sold was also wearing Wimbledon White with no top. Although they had similarities, I couldn’t think of any significant reason why Ford would be producing a one off Wimbledon White convertible.

After further investigation, we have come to believe this is the 10,000,000 (10 millionth) Mustang produced. The Woodward Dream Cruise is only a few days away so we suspect to see this 10 Millionth Mustang to be on display somewhere during the event.

No official announcement has been made by Ford yet. 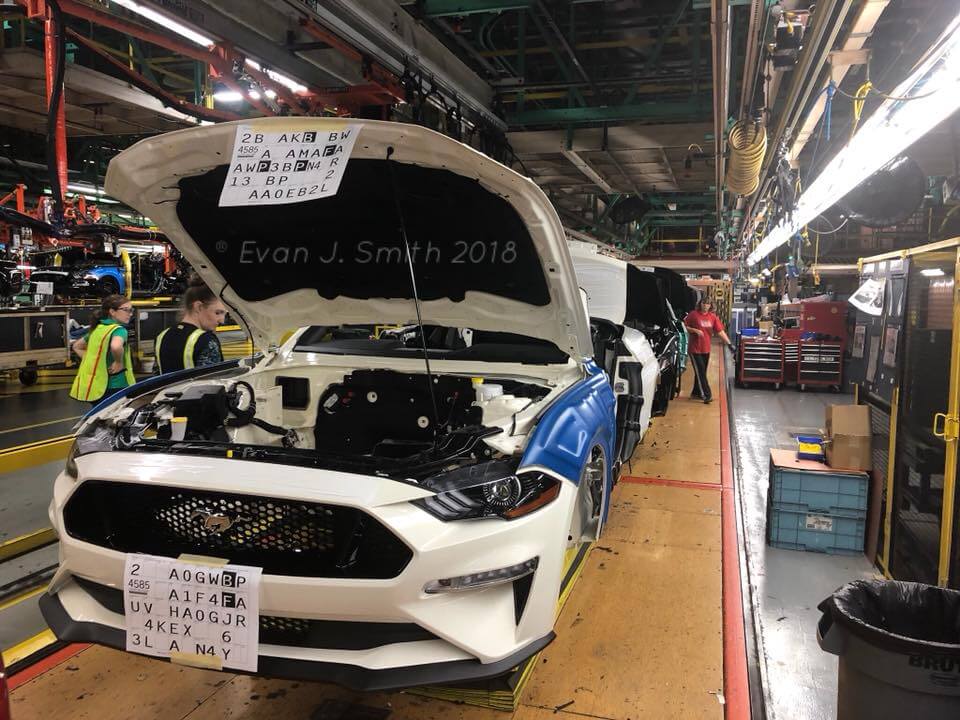