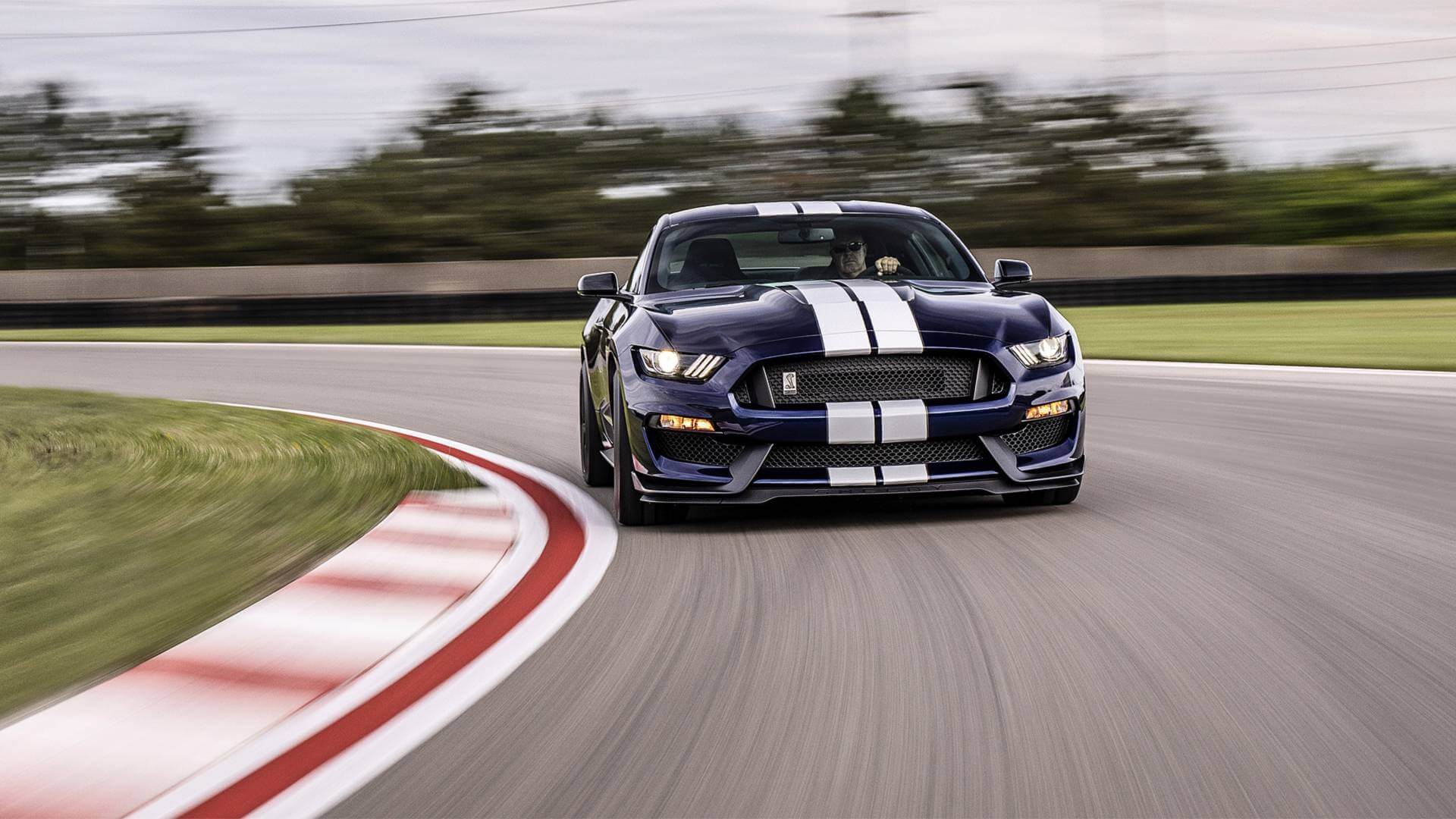 The 2019 Shelby GT350 and GT350R are receiving some refinements next year. There isn’t a facelift or major changes to the exterior of the Shelby aside from a couple new colors. I am excited to tell you about the Handling Package option which adds a nifty piece of equipment that hasn’t been seen since the S197 GT500. I will get to that later.

Let me tell you about the major product changes happening on the 2019 Shelby GT350 and GT350R models.

Must have mods for your Shelby GT350!

All features listed below will come standard on Shelby GT350 and GT350R. The new standard wheels are much more stylish than the previous standard set of wheels. 2015 and up Mustangs have puddle lamps while the GT350 and GT350 were left without puddle lamps. Well that has changed for 2019! A Cobra logo will now greet you every time you enter or exit your new 2019 Shelby.

I am most excited about the new rear spoiler. The spoiler has an optional Gurney Flap that can be added with the Handling Package. I have seen a few images posted on Instagram from user @themikedean which show off the new spoiler and boy does it look awesome!

Battle of the blues

Two new color options are available on GT350 and GT350R for 2019. Velocity Blue was recently introduced on the 2018 Mustang chassis. The other blue color option, Ford Performance Blue, is making its debut only on the Shelby models as of right now.

I first saw Ford Performance Blue on the new Edge ST at the Carlisle Ford Nationals a few months ago. It looked very similar to the Liquid Blue Metallic which was used to debut the Ford Performance vehicle lineup back in 2015.

The image below gives you a side by side visual of  Velocity Blue and Ford Performance Blue on the GT350 and GT350R.

Check them out for yourself below!

Stripes get an overhaul