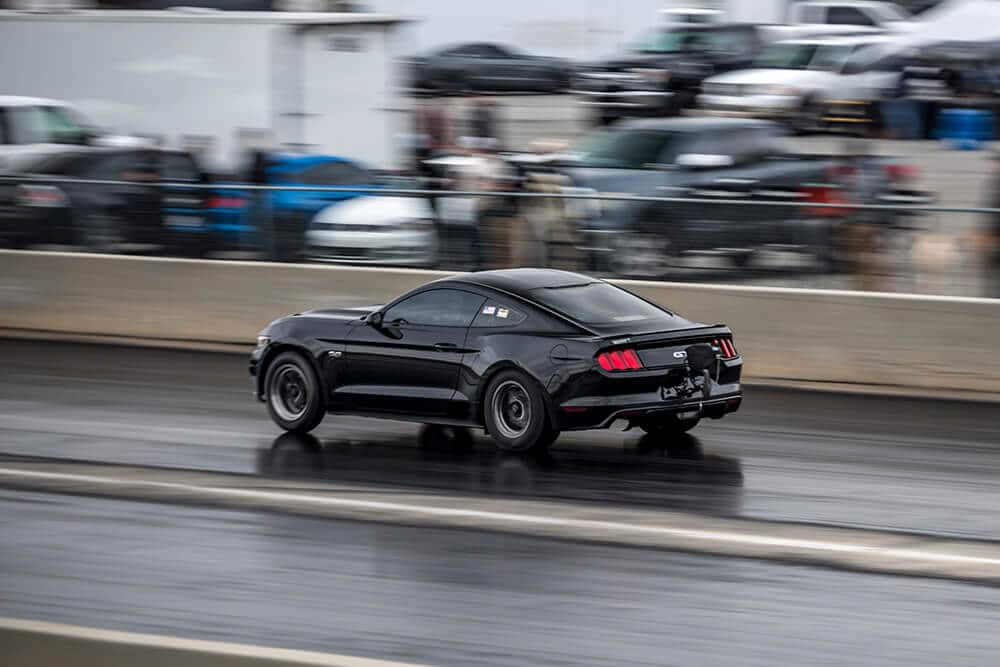 Mod Nationals 2019 Brings Racers From Near And Far

By Chris CervenkaNovember 19, 2019No Comments

What Is Mod Nationals?

It all started in 2013 with the inception of a group coined “Mod Motor Mustangs.” This group sprouted on Facebook, Instagram and other social media platforms as a place where Mustang racers, enthusiasts and businesses could gather and talk about drag racing. This community quickly soared into popularity featuring some of the fastest modular-powered vehicles in the country with support from top-shelf sponsors. The idea of Mod Nationals had not even been thought of yet.

By 2016, Justin Young and the Mod Motor Mustangs crew were looking for the next step — something to really put this group on the map. An idea sparked, and over Labor Day weekend in 2016, the first Mod Nationals event took place in Memphis, Tennessee. With over 40 sponsors and nearly 90 racers, it was a smashing success and only grown every year since. Last year, Mod Nationals welcomed 2,500 spectators and over 175 cars with north of $45k in payouts!

Even despite the unseasonably chilly and groggy weather for this year’s event, numerous racers and spectators stuck it out all weekend long for a shot at those payouts. Thankfully, mother nature listened to our prayers and gave us sunny, warm weather for Sunday to finish out the race!

For 2019, Mod Nationals took place at the well-known South Georgia Motorsports Park in Adel, GA. With big payouts on the line, racers wrenching in the pits and a midway packed with vendor displays, Mod Nationals 2019 was set up for success from the get-go on Thursday. Unfortunately, the weather took a turn for the worse which prevented racers from running all day on Friday and Saturday morning. However, by Saturday afternoon, the track was dried off thanks to the fast-acting team at SGMP and True Street class was off for their 30 mile cruise! Soon thereafter, the smoke started rolling off those back tires and it was wheels-up after that!

Now, this was my first time to a Mod Nationals event. Having been to multiple NMRA and NHRA-sanctioned events in the past, the Mod Motor Mustangs crew puts on one heck of a drag racing event. They truly handled the weather delays with professionalism and precision. And thankfully, I was able to grab a media pass last minute (thanks Justin)! This allowed me to get down the line and grab some shots of these True Street taking flight on the green light.

One car that truly stood out in the pack when it came to the True Street class would definitely be Alex Flores in his Edelbrock-supercharged Coyote-powered Ford Fairmont running deep into the 8s!

Another impressive build would be the Steeda Autosports 10R80 2018 Mustang GT, nicknamed Silver Bullet, piloted by Scott Boda which has run 9.90s in the 1/4 on all-motor!

Now, one thing I wanted to point out at an event like this is the camaraderie. It’s truly amazing to see a community of racers — who are ultimately competing against each other — lend a hand to fix each other’s cars, make some tuning tweaks or repair that snapped driveshaft. That’s one aspect of the drag racing community that resonates with me the most. It’s like a big family, and it’s awesome to see that despite these racers competing down to the hundreth of a second in the quarter mile, it’s a nod and handshake at the end of the day. May the quickest car win!

Unfortunately, I was only able to stay for Saturday afternoon and missed most of the quicker classes on Sunday. However, with my awesome experience at Mod Nationals 2019, I know that I’ll certainly be marking my calendar for 2020!