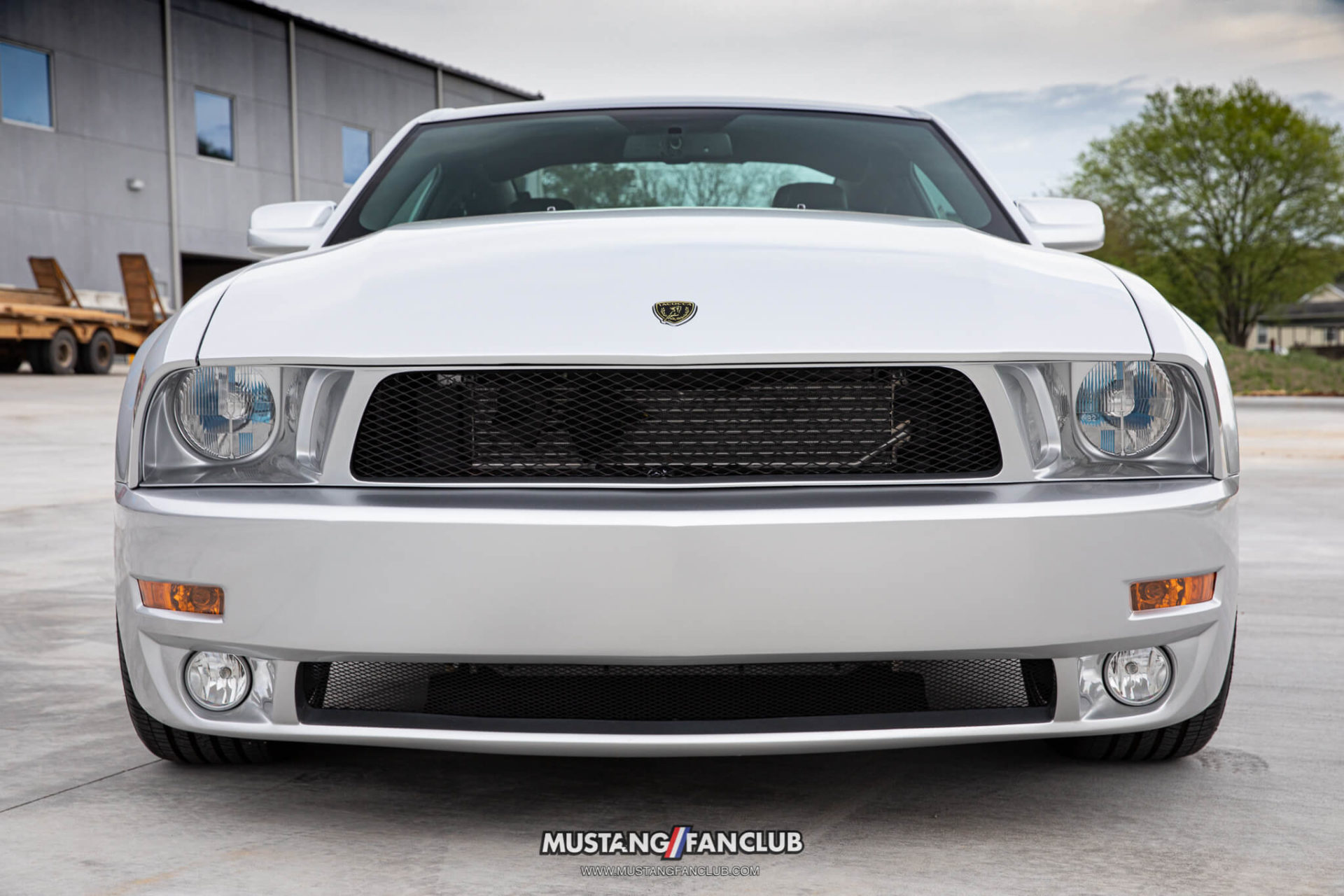 Some of the most unique Mustangs were not just built by Ford, but ones that were upgraded by Mustang enthusiasts. Many prominent names in the auto industry have taken the Ford Mustang and transformed them into a representation of their creativity. This passion and uniqueness has given the Mustang industry a beautiful one-off Mustang. The Iacocca Mustang is a perfect example of a very limited production run Mustang that resonates throughout the collector car world.

They added their own unique touch by adding handcrafted metalwork, a new front fascia with sunken headlights, and my favorite styling feature about this Mustang, a retro fastback look.

The Iacocca 45th Anniversary Edition Mustang was originally sold on Father’s Day in 2009 and sold only through Galpin Ford with a starting price tag of $89,950. It’s kind of cool that it was sold on Father’s Day because Lee Iacocca is considered one of the Founding Fathers of the Mustang.

The Mustang I photographed for this article is actually 06 of 45. It was the first Iacocca Mustang offered to the public and it was auctioned off at Galpin Ford. The owner has had it since that day and even had the opportunity to enjoy a meal with Lee Iacocca himself!

Who Was Lee Iacocca?

As one of the most recognizable names in the Ford Mustang industry, Lee Iacocca, was one of the people who I believe was responsible for the inception of the Ford Mustang. Iacocca started at Ford Motor Company as an engineer but quickly found himself on the marketing side of things.

He wanted to build a sporty car that was affordable but there was nothing out there like this at the time during the 1960’s. Through countless battles with Ford execs and off-campus meetings, the Ford Mustang was born. This is a huge summarization of what really happened but if you would like to learn more, Iacocca: An Autobiography is a fantastic read. I have read it myself, actually twice!

In the interior, there were not too many changes as the S197 interior was very modern as is, but the diamond-stitched leather seating added a touch of luxury over the regular Mustang seats. The headrests were embroidered with Iacocca’s crest. The steering wheel was also wrapped in leather and the pony logo on the airbag was replaced with an “I” badge.

Above the center console, was a unique serial plate that mentions Michael Leone as the conceptual designer of the Iacocca Silver 45th Anniversary Edition Mustang. The Gaffoglio Family Metalcrafters was also mentioned on this plaque as the hand builders of this iconic Mustang in collaboration with Lee Iacocca.

It doesn’t matter what angle you’re viewing this rare Mustang from, you’ll notice it isn’t your every day Mustang. My favorite angle is the side profile because it has that retro fastback look as I mentioned before. The more I walked around this Mustang, the more small styling cues I noticed. The sunken headlights are my favorite thing about the front end. It makes the front look so aggressive looking.

This Mustang has a lot going on but is so elegant and simple at the same time. You will notice Iacocca’s name on the hood, rear faux gas cap and his name just above the passenger rear taillight. Each center cap has an “I” and I noticed that all of the valve stems were inside the barrel of the wheels.

A common theme with the Iacocca Mustang was a streamlined design. Everything flows so seamlessly. The designer, Michael Leone, massaged the Mustang’s existing body lines and styling cues to make them more elegant and aggressive at the same time.

Like any true Ford Mustang enthusiasts, Iacocca did not let the engine go untouched. Building off of the factory 4.6L 3V engine, you could choose an optional package that would push the horsepower rating up past the 400 horsepower mark courtesy of a Ford Performance supercharger.

Along with the optional supercharger, the Iacocca Mustang was equipped with:

There is also a serial plaque under the hood similar to the one on the inside of the Mustang.

Where Can I Find An Iacocca Mustang For Sale?

Since there were less than 50 of these cars made, it goes without saying that finding one for sale is going to be pretty slim. While it may seem impossible, we have seen a few come across Barrett Jackson and other high profile auction sites. As a matter of fact, at the Barrett-Jackson Scottsdale 2019 auction, an Iacocca was sold a few months before Iacocca passed away for a little over $69,000. With the recent passing of Iacocca, we can only expect the prices of these special edition Mustangs to increase with time. 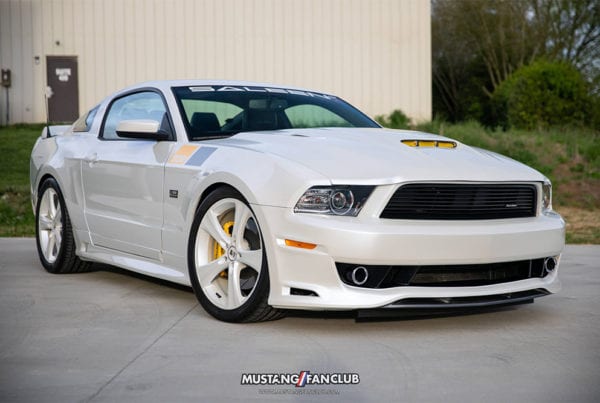 What is the Saleen SA-30 Mustang? 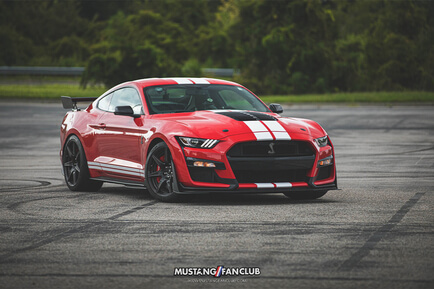 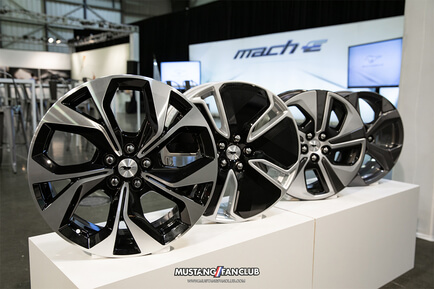