We feel it is almost time for Ford to officially reveal the Bullitt Mustang! The evidence has been stacking up over the past several months solidifying a new Bullitt. Do you remember seeing the “behind the scenes” glimpses of the Bullitt, the window sticker or the spy shots that were leaked from a photoshoot in Chicago? We believe it will be making it’s debut at the Detroit Auto Show this weekend or next week. Continue reading to see how all the puzzle pieces are falling into place. 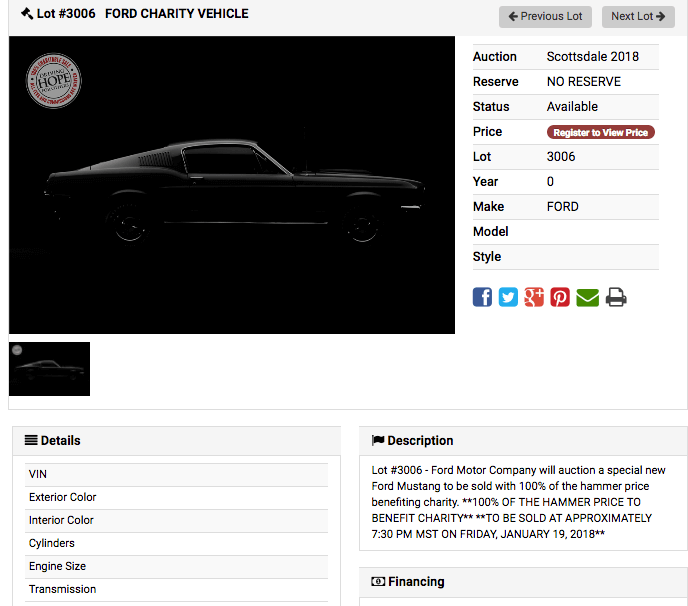 We stumbled across the image above, on Barrett-Jackson’s site, under their Collector Car Docket list for the upcoming auction in Scottsdale. Lot #3006 is listed as a Ford Charity Vehicle with the image being a silhouette of what seems to be a ’68 Mustang. Interesting right? Well it gets better! Under the description, it is currently described as “Lot #3006 – Ford Motor Company will auction a special new Ford Mustang to be sold with 100% of the hammer price benefiting charity.”. When we first saw the link shared earlier this week, it mentioned the charity that the proceeds would be donated to which is the Boys Republic.

Here is some background information on the Boys Republic you all may find interesting. The Boys Republic is a private, nonprofit, school and treatment community for troubled youngsters. This is where it gets interesting! Steve McQueen was an alumnus in 1946 and also served as an Honorary Chairman in ’66 and ’75. To show their gratitude for everything McQueen has done, they host an annual show called Friends of Steve McQueen Car Show at their Chino Hills, CA. campus. 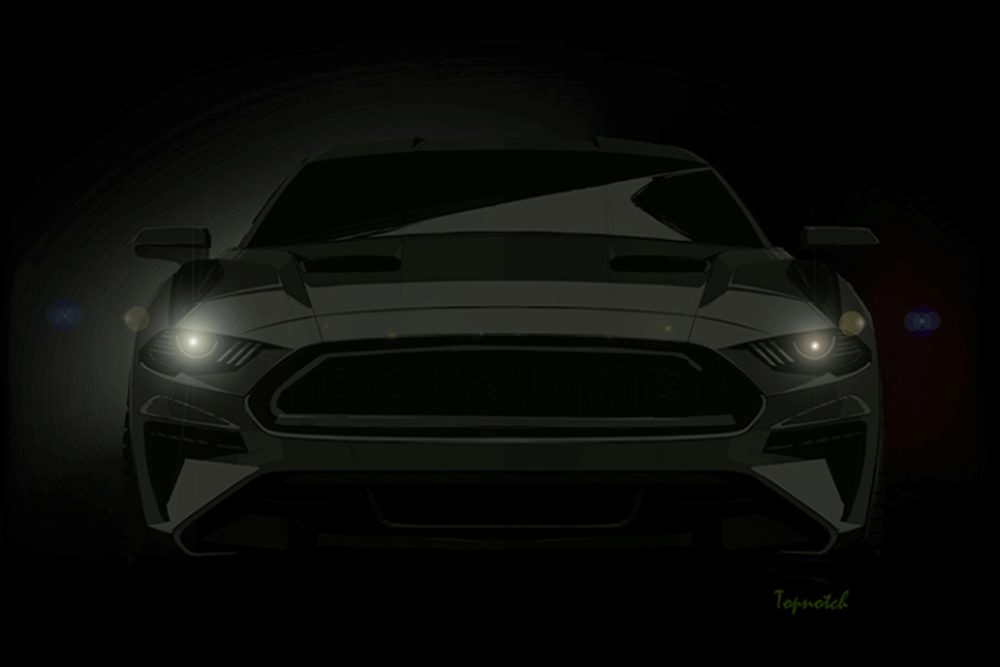 Render was created by a Mustang6G Member for illustrative purposes**